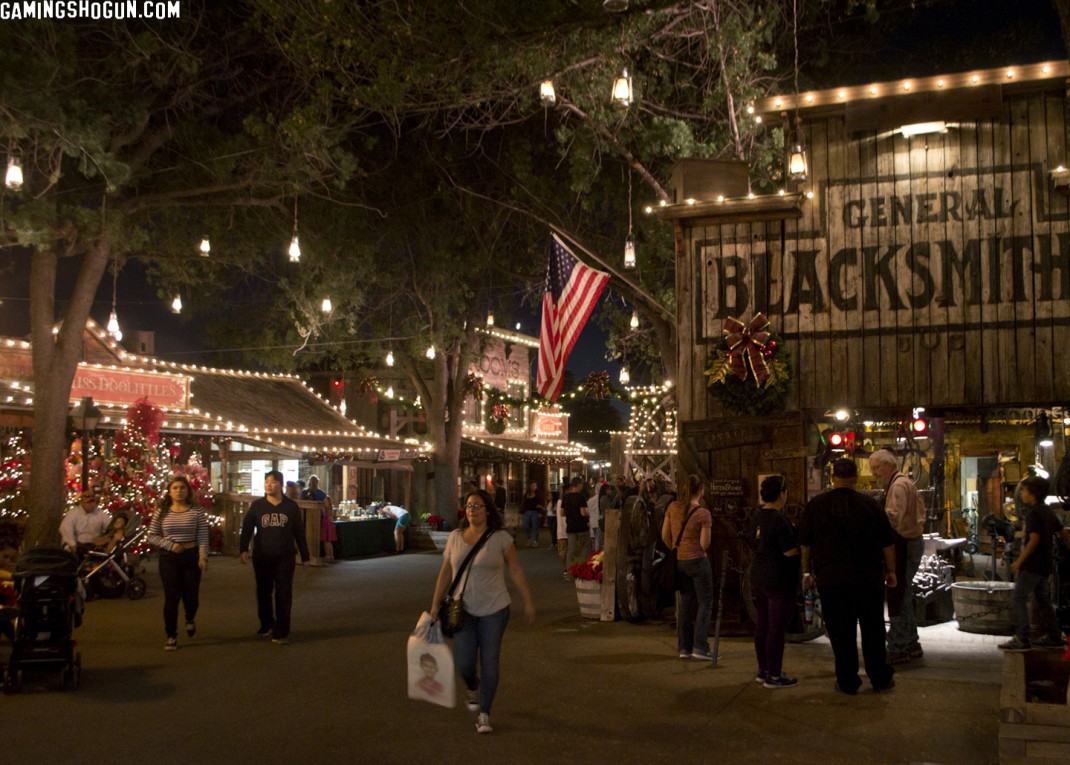 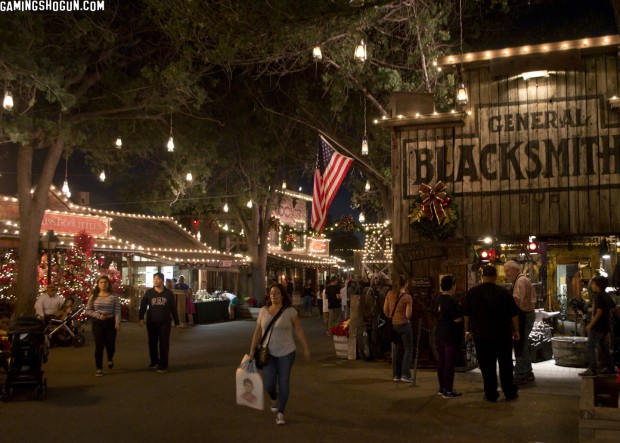 BUENA PARK, CA (December 2015) – The countdown to the New Year is on at Knott’s Merry Farm! With special one-night-only entertainment, mesmerizing fireworks and extended hours, plus Knott’s signature rides and attractions, Knott’s New Year’s Eve celebration is the place for guests of all ages to ring in 2016.

A New Year’s Eve celebration is not complete without a delicious meal. The New Year’s Eve buffet in Spurs Restaurant will be served from 4pm-9pm; prices are $34.99+tax for adults and $18.99+ tax for kids (3-11).

This New Year’s Eve, round out a full day of family fun on the Farm with Knott’s Merry Farm’s festive lineup of entertainment, delectable foods and holiday shopping! Guests won’t want to miss:

And for a limited time, Season Passes can be purchased online starting at $81.00, the best price of the year. To purchase Season Passes or tickets, or for more information about Knott’s Berry Farm, visit www.knotts.com or download the Knott’s smartphone app.  And join the conversation using #KnottsNYE.