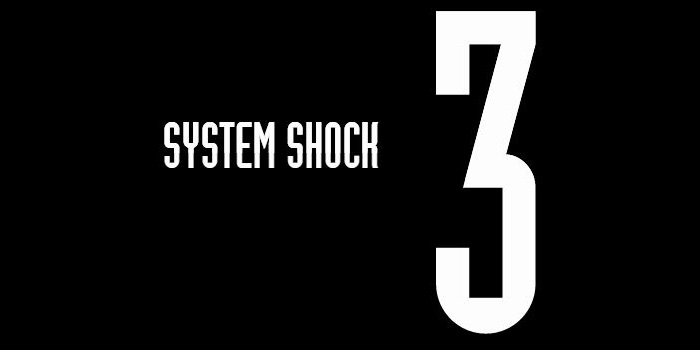 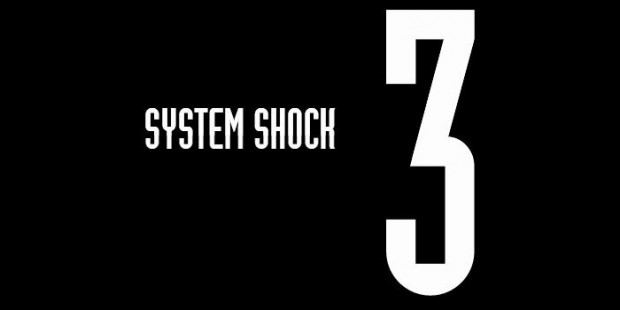 OtherSide Entertainment’s website featured a countdown timer page that went off early, revealing their teaser of System Shock 3, the next in the series of horror/FPS titles made famous by Looking Glass Studios and Irrational Games back in the 1990s. This teaser doesn’t mention anything save for the name “System Shock 3” – details such as any involvement by current System Shock license holder Night Dive Studios, or where the crowdfunding campaign will be hosted are missing. OtherSide Entertainment is most recently famous for running an extremely successful Kickstarter campaign for their upcoming Ultima Underworld, which gained $860,356 in funding.