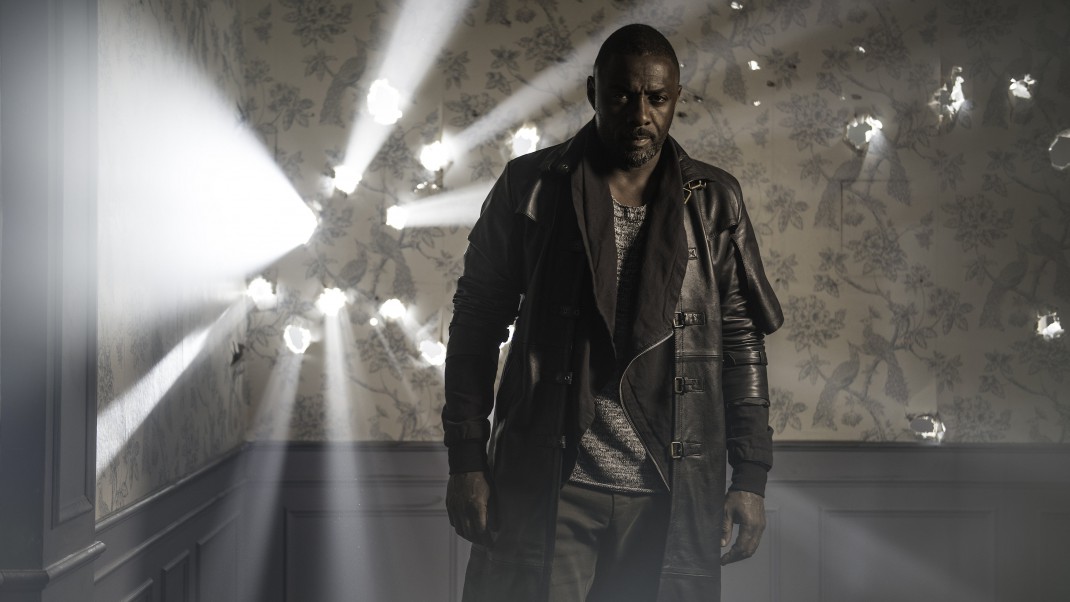 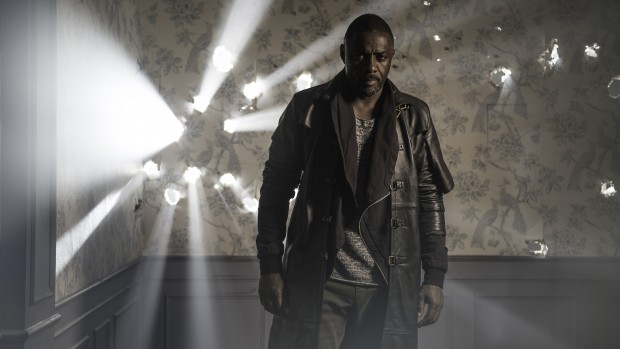 SAN FRANCISCO – November 18, 2015 – With just weeks to go until the highly anticipated return of Rainbow Six, Ubisoft® is kicking off the launch of Tom Clancy’s Rainbow Six® Siege with the release of a new live-action trailer starring Golden Globe Award–winning actor Idris Elba. Elba takes the lead role in the explosive trailer entitled “Siege the Day” that brings to life an actual in-game multiplayer match with counter-terrorist operators facing off in a setting inspired by the House map from the game. He also enlightens viewers on the exciting and destructible foundations of Tom Clancy’s Rainbow Six Siege in the complementary featurette series, “The Laws of Siege.”

Ubisoft also announced that an open beta will take place November 25–29 on Xbox One, PlayStation®4 computer entertainment system and Windows PC. The open beta will be an invitation for all players to try Tom Clancy’s Rainbow Six Siege for free, ahead of the worldwide launch on December 1.

The trailer and the featurettes were shot over four days in Prague, directed by Park Pictures founder Seb Edwards along with Angus Wall, two-time Academy Award–winning film editor (The Social Network and The Girl with the Dragon Tattoo) and founder of Rock Paper Scissors and its sister company, VFX. Ubisoft worked with Los Angeles–based agency Omelet on development of the concept and overall creative direction and execution of the “Siege the Day” campaign.

“Getting to work on a set with explosions and big destruction always adds an element of excitement. The Tom Clancy’s Rainbow Six Siege shoot was unique in that my character is at the eye of the storm during the chaos around him,” said Idris Elba. “In the game, walls can be shattered; ceilings and floors can be breached to change how players experience the game. My character walks the viewer through the destruction, while coming out unscathed on the other end.”

The “Siege the Day” television ad will air nationally to promote the launch of Tom Clancy’s Rainbow Six Siege and can be seen during key television moments such as Thanksgiving Day football and the mid-season finale of The Walking Dead. 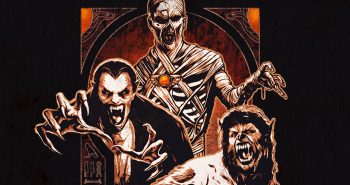