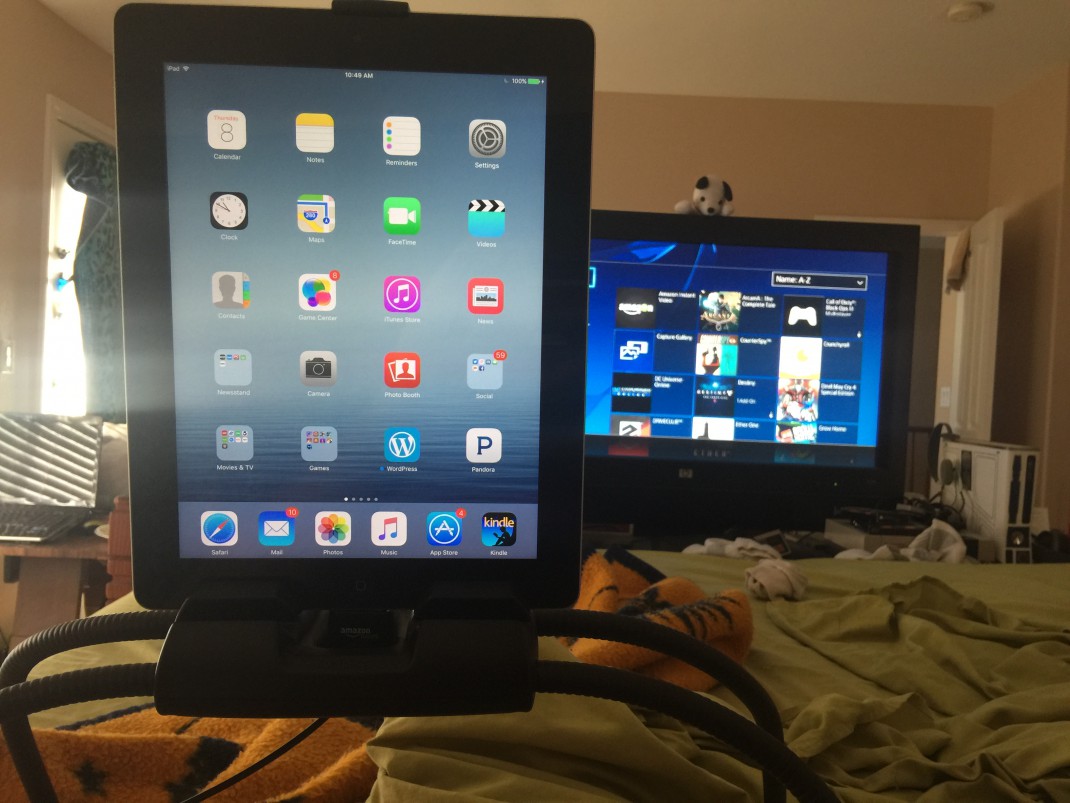 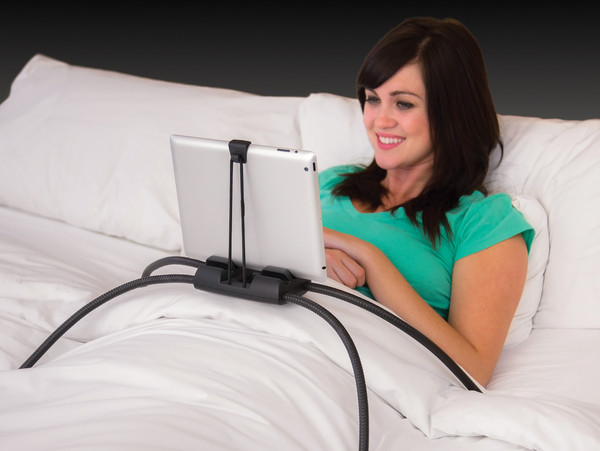 I don’t talk about it much in person. Actually, I discuss it more here on GamingShogun.com than anywhere in the real world as it holds some stigma. Mostly, it is just something I try to overcome on a daily basis. I am physically disabled person in a few ways, the most prominent being degenerative disc disease in my lower, mid, and upper back as well as my neck – not to mention moderate nerve damage from my elbow to my hands. The back problems make it so that I might have to go days at a time unable to sit, stand or even sit up in bed and the nerve problems make it difficult to hold devices for long periods of time without losing feeling in half of each hand or increasing pain from elbow to fingertips and eventual hand spasms. My family never complains when I go to pick up a drink from the table and my hand spasms and it flies to the floor or something slips from my grip and I can’t pick it up. GamingShogun Editor-in-Chief Jerry Paxton is always understanding if I miss a deadline because I can’t sit up and is quick to request a product he thinks might help me overcome any issues, more a friend than a boss. Honestly it is hard to even write all this, I keep it to myself and just accept each day as it comes.

It is with this mentality that I try and search out reviews that will help people who find themselves with a physical limitation, it is great if a product works and helps folks without any body performance issues but I feel even better if I can find one that makes folks with issues hopefully forget them for a while. It is with all this in mind that we requested the Tablift.

Hands On:
The design behind the Tablift is pretty straight forward, which is usually a good sign as the more complicated a design is, the more ways it can fail. Originally a Kickstarter campaign, the creators raised $82,300 from 605 backers to get the project rolling which is also a good sign. I came upon the product in an email, long after it was funded, built, and initial products shipped. Due to my constraints, I was reading email lying on my back, taking a break from watching a streaming service on my phone, my tablet off to the side attached to a stand I had picked up that hadn’t panned out. It had a great attachment system to my iPad 2 and was supposed to bridge the gap between a ground-based stand and a swivel crane by wrapping like a snake around your leg or under the mattress. However, it would lose its grip and, within minutes, the tablet would twist around to an un-viewable angle. So, I read about the Tablift, shot the email to Jerry who responded with his usual helpful enthusiasm to anything that might make things more manageable and away went the request. When I got back to town a week later, it was waiting. 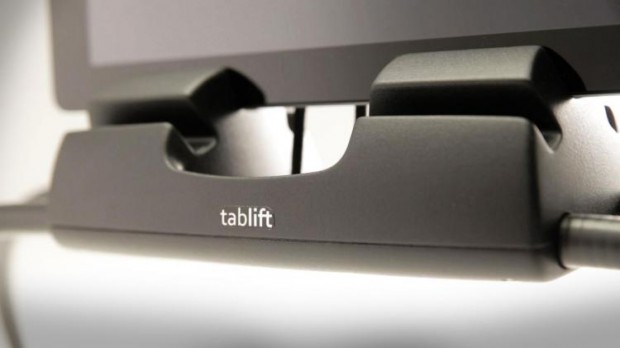 I mentioned its design is simple, maybe a little deceptively so. My wife had no idea what it was or how it could help but sincerely hoped it would help. Folded up it looked like a couple of plastic bars attached at the middle by a plastic section. When I unfolded it and the legs looked like a decent length and were bendable metal which are very durable. My wife then looked at my beer belly (luckily food and drink I can still enjoy) and looked cautious between Tablift legs and my gut.

So the gauntlet was thrown down, the first challenge, clearing my gut when laying down in bed. 6’5″ and 300 pounds and it still comfortably reached around me. That is what I call a good start. Next came the adjustments – there are three positions which would work great sitting up and typing, reclining, and watching or laying flat on my back. The way the three positions are achieved is a notch the device slides into then two bungie bands attach to a clip that slips snuggly over the top. Simple, but effective.

The iPad 2 is probably on the larger side than the Tablift was designed to use but it fit in and had no wiggly or sliding even when the Tablift was moved onto its side. This would be handy getting out from underneath it when I had to get out of bed for various reasons and would maintain its shape when I returned. It even kind of looks cool, like they took the legs from the War of the Worlds tripods and put a tablet head on it. When video conferencing or watching streams this effect was particularly engaging so it passed the watching from all these positions without causing strain to my damaged nerves test with flying colors and made it so that I could one again watch my tablet when I had to lay flat in bed to protect my neck discs.

Next came the stability while typing test. One of the reasons I still used my iPad 2, besides poverty, is if I am forced to try to type on it I have a larger screen. Even with a larger screen though it tends to shift when being typed on. My solutions so far have been accompany keyboards but then generally the screen is in an awkward or shifting position from the keys. This is partly my own klutziness but also partly due to the nerve damage causing me to lose feeling on where my hands are on a keyboard. What I really need to do is get used to writing on the iPad2’s screen and Tablift is gonna be my best chance at that with how it will hold the tablet very sturdy.

So once it passed all my iPad 2 needs I started testing it in other ways. It folds up nicely into a very compact space for travel. If you wrap the bungie through the hole in the bottom designed to plug your device in through then you can tighten it enough to hold an iPhone 6 Plus upright on it so it can be used to test and navigate. If you drop it most of the time the legs help break the fall (learned this the harder way, dang hands). I’m looking forward to taking it on my next flight, the design of the legs should allow it to wrap around the edges of the airplane snack tray for use and wrapped around handles in a car to hold tablets while driving. I plan to take it on future trips where I might be wheelchair bound or at press events where there is an empty chair or railing in front of me so that I can wrap the legs around it and use it as a flexible tripod for streaming.

Last Words:
The Tablift was designed with a particular set of ideas in mind and not only does it accomplish those functions well it also has the potential to help individuals who are not as mobile, not as dexterous and impaired in other ways the average person isn’t. I see the Tablift improving my quality of life in the present and the future which is as much as I could ever hope for.