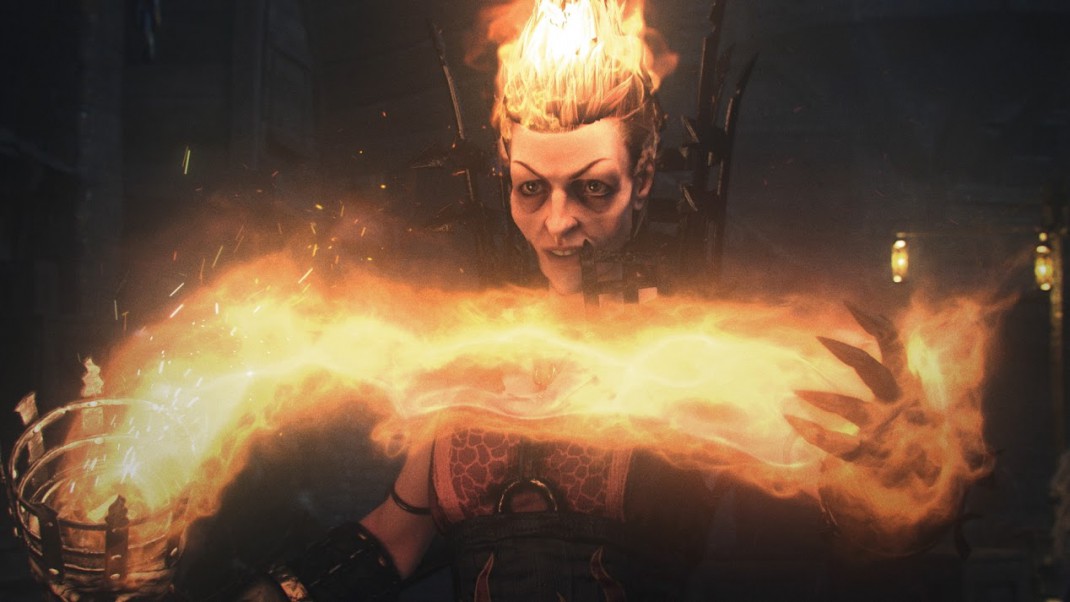 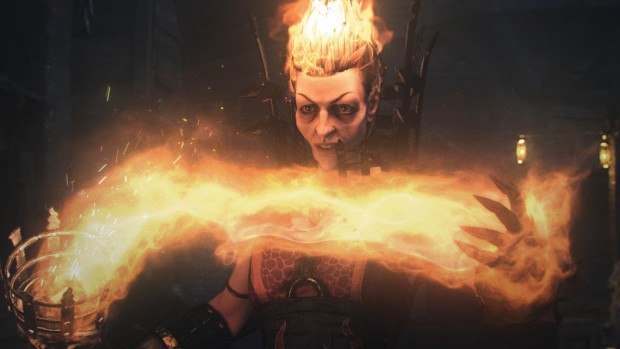 October 22, 2015 – Independent developer Fatshark today released the cinematic launch trailer for Warhammer: The End Times – Vermintide, that is scheduled to launch on Steam for Windows PC on Friday October 23rd. Produced by award-winning Swedish visual effects and animation production studio Bläck, the cinematic launch trailer provides players with an immersive look into the Skaven uprising and the beginning of the game’s story in the city of Ubersreik.

In Vermintide, the city of Ubersreik is under siege as players select from a band of five heroes with different play-styles and abilities, all equipped with unique gear and personalities. Working together cooperatively, players must use their individual attributes to survive an apocalyptic invasion from hordes of relentless, power hungry Skaven, across a range of environments stretching from the top of the Magnus Tower to the bowels of the Under Empire.

Vermintide will launch on Steam for Windows PC on October 23rd and is now available in pre-order in a Standard and Collector’s edition. To secure your pre-order please visit the Warhammer: The End Times – Vermintide Steam page: store.steampowered.com/app/235540/