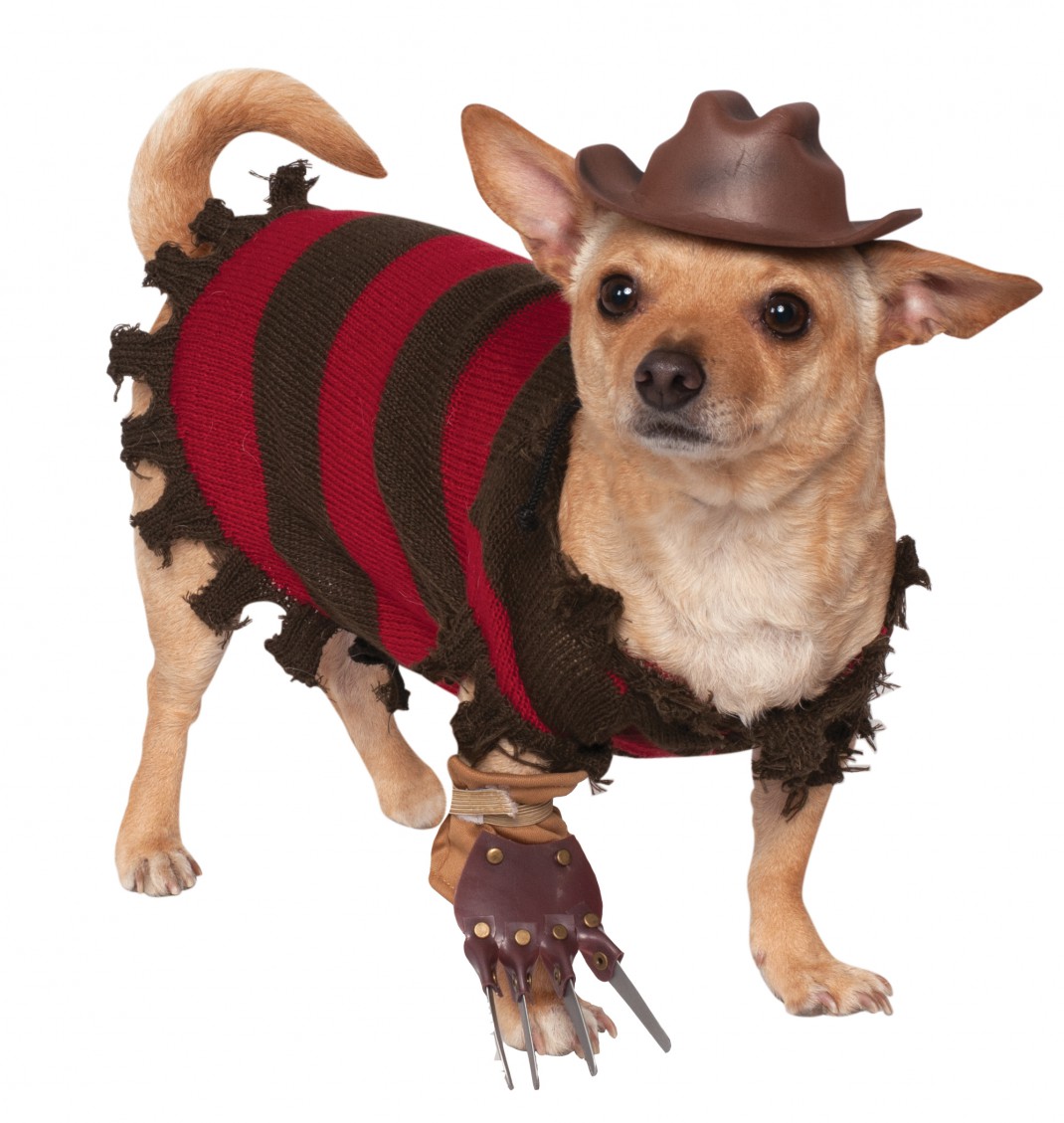 October 5, 2015 – Just in time for Halloween, Warner Bros. Consumer Products (WBCP) is introducing brand new adult, children and – yes – pet costumes that will have the whole family in the spirit for a spooktacular celebration.

“Batman” – who is always a fan-favorite – made an appearance in the top three on all top costume lists including adults, children’s and pets, according to the National Retail Federation’s 2015 Halloween Consumer Top Costumes Survey. Little fans can help keep Gotham City safe this Halloween with the Deluxe Batman Unlimited Kids Costume or the Batman Unlimited Nightwing Costume, and adults can play the part by dressing up as the Batman: Arkham Knight Harley Quinn Deluxe Costume. New costumes that will be sure to add some flare to your Halloween style include the out of this world Jupiter Jones Wedding Dress and Caine Deluxe Costume, or the Looney Tunes Hooded Tutu Dress, available in adult and child sizes. Your pup can join in on the Halloween fun with the terrifyingly cute Freddy Krueger or Jason Voorhees costumes. 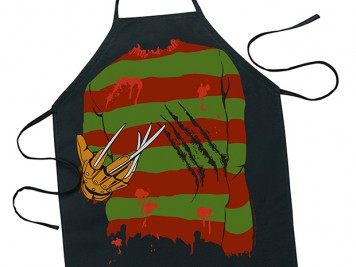 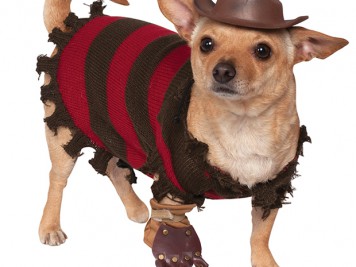 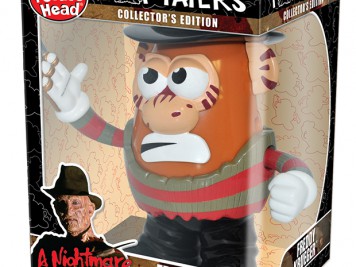 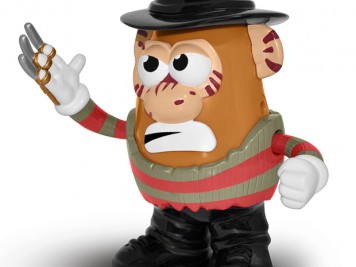 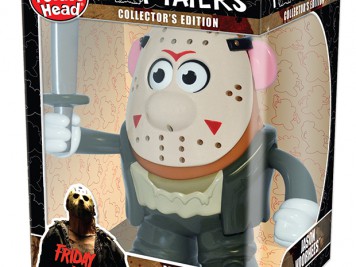 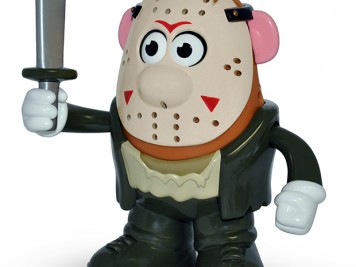 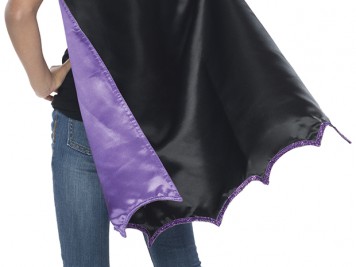 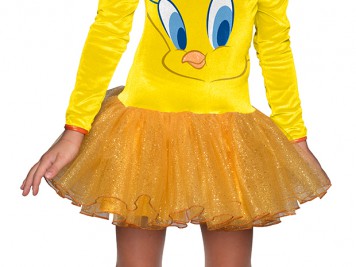 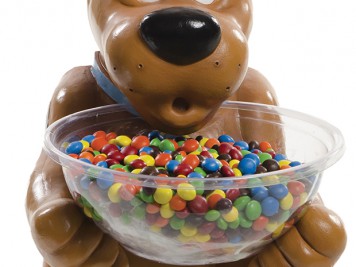 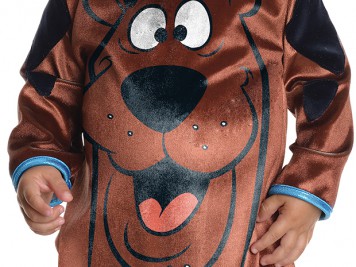 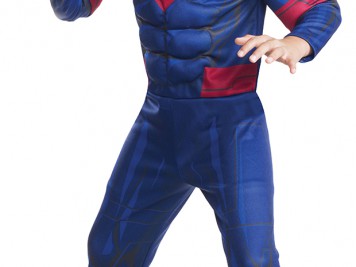 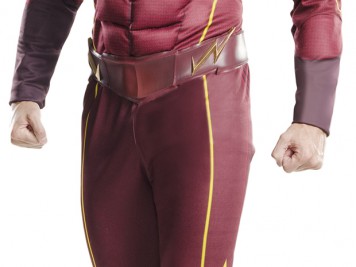 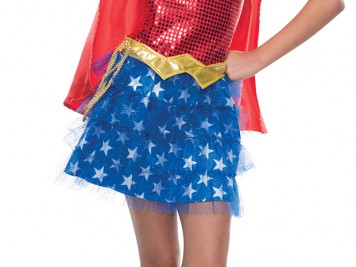 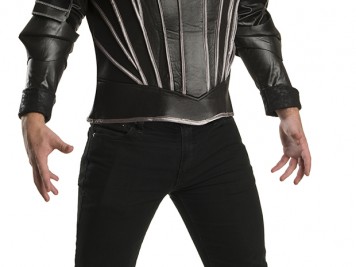 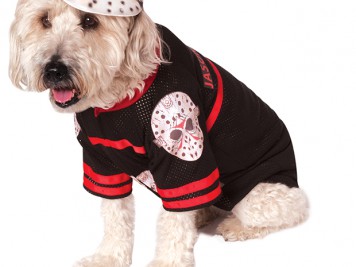 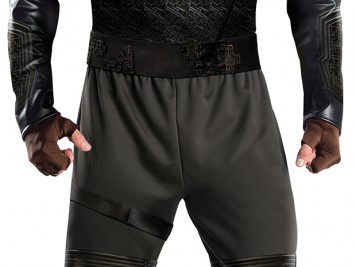 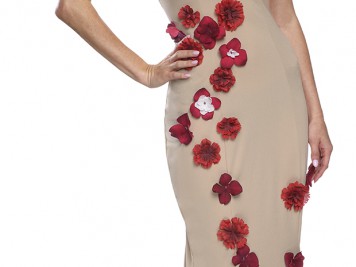 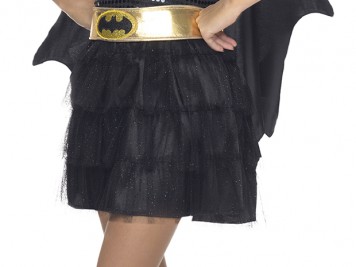 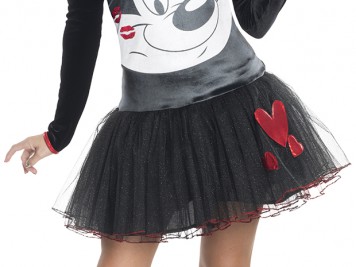 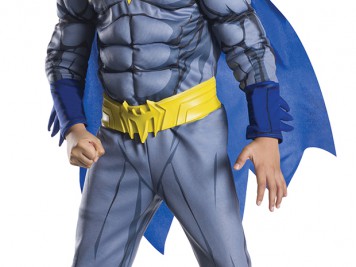