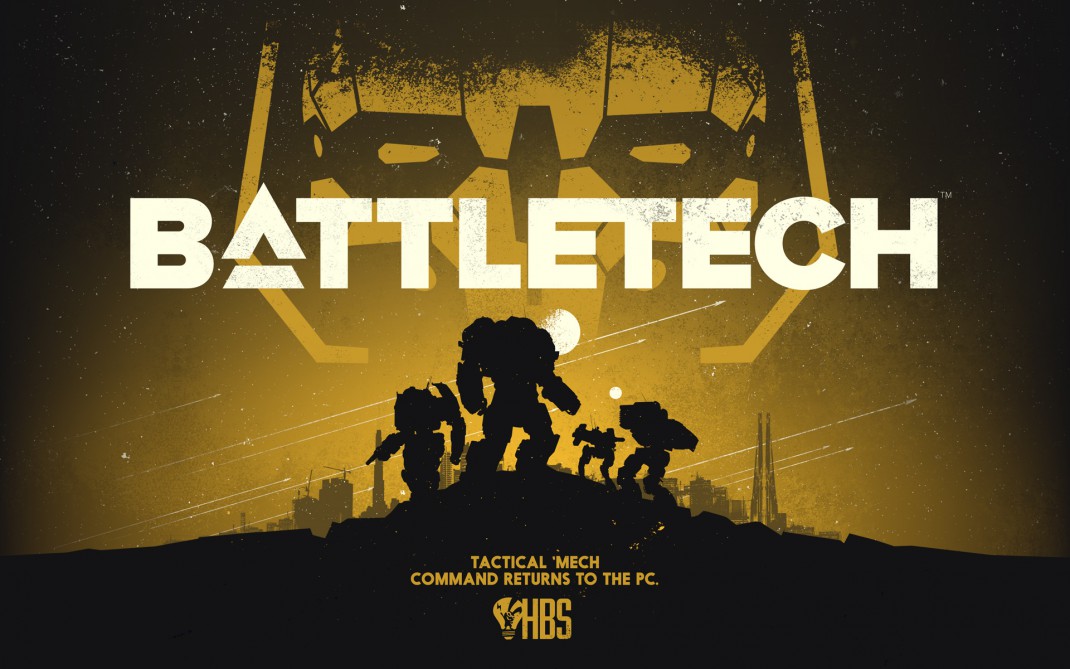 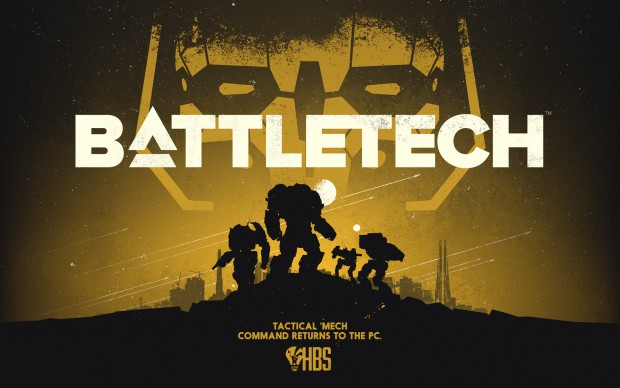 Jordan Weisman, studio co-founder and creator of the popular BattleTech and MechWarrior franchises, will be leading development of the title alongside Mike McCain, Creative Director of the studio’s much-lauded Shadowrun series.

BATTLETECH will be a turn-based game of tactical ‘Mech combat for PC, Mac, and Linux. On Kickstarter, Harebrained Schemes is asking backers to join them in co-funding the development of the game using a similar approach to what they did with the Shadowrun: Hong Kong Kickstarter earlier this year.

Harebrained has divided the feature-set for BATTLETECH into four distinct funding stages on Kickstarter, with the first of those stages self-funded by the studio. A detailed description of each BATTLETECH co-funding stage (including an expanded single-player campaign and PVP multiplayer) can be found on the game’s Kickstarter page – along with an exciting variety of physical and digital rewards that are sure to appeal to longtime BattleTech fans. 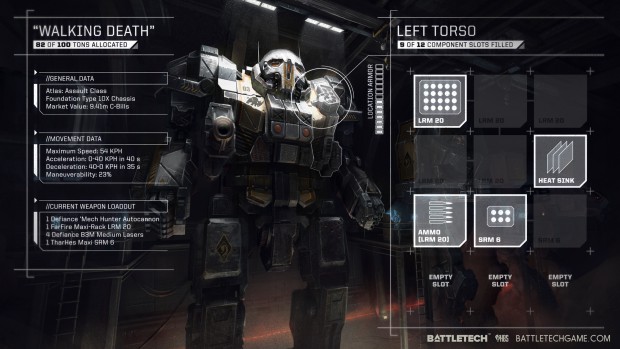 “This is a passion project for us,” said Mitch Gitelman, co-founder and Studio Manager of Harebrained Schemes and producer of the classic MechCommander series. “Ever since we formed the studio, the team has been itching for a chance to make a BattleTech game and they can’t wait to bring BattleTech’s incredible setting to life. It’s a universe filled with intrigue, cutthroat politics, and fascinating characters. That’s right up our alley.”

BattleTech is a dynamic science fiction setting that spans centuries. It is also a shared universe that has evolved over 30 years, in tabletop miniatures games and sourcebooks, along with a series of over two hundred novels, comics, and dozens of computer games. 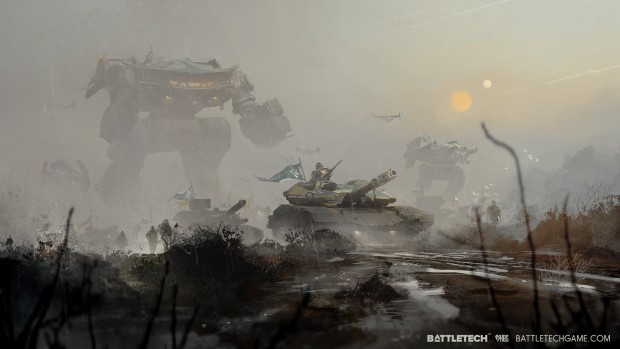 In 2012, Harebrained Schemes funded the development of Shadowrun Returns and in 2013 became the first video game company to deliver a $1M+ Kickstarter-funded game to their Backers. More importantly, the game was critically acclaimed, appeared on many Best of 2013 lists and was awarded Game of the Year from Hardcore Gamer.

Their next title, Shadowrun: Dragonfall, was initially released as DLC and was given to Kickstarter Backers for free. Last September, the studio released Shadowrun: Dragonfall – Director’s Cut, a standalone upgrade that was free to all Dragonfall DLC owners. The Director’s Cut was one of the highest-rated PC Games of the year, appeared on many Best of 2014 lists, and was awarded Game of the Year from RPG Gamer.

Late in 2013, the studio brought Golem Arcana to Kickstarter, changing the way tabletop miniatures games are played with an innovative connection to the power of a smartphone or tablet. The game delivers the richness and tactical depth of other miniatures boardgames without the hassles because the free Golem Arcana app handles all the rules and record keeping, freeing up the players to concentrate on devising strategies and having fun. Golem Arcana was listed as one of Game Informer’s Best TableTop Games of 2014, and won an Origins Award for Best Miniatures Figure Rules by the Academy of Adventure Gaming Arts & Design.

In January 2015, Harebrained Schemes went back to Kickstarter to co-fund a third Shadowrun title set in Hong Kong. The Kickstarter campaign proved a smashing success and Shadowrun: Hong Kong was delivered on time in August 2015 to strong reviews and very positive backer reactions.

Harebrained Schemes is an independent game studio led by Jordan Weisman, the creator of Shadowrun, Crimson Skies, BattleTech/MechWarrior, and many other acclaimed settings. Founded in 2011, the Seattle-based studio is centered on deep collaboration between seasoned veterans and fresh talent who share a passion for crafting game worlds and delighting their audience.