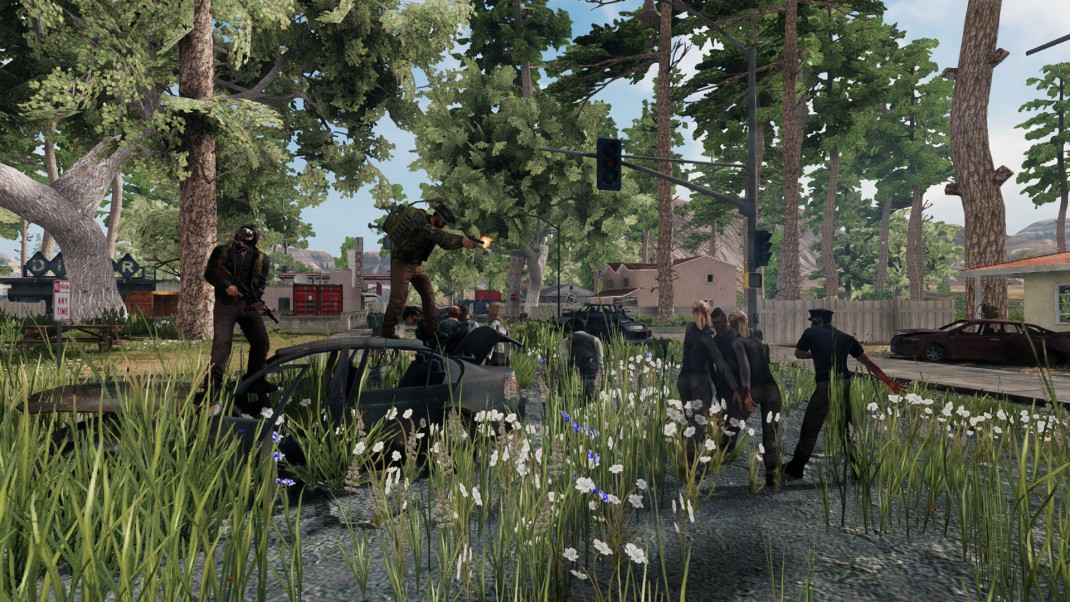 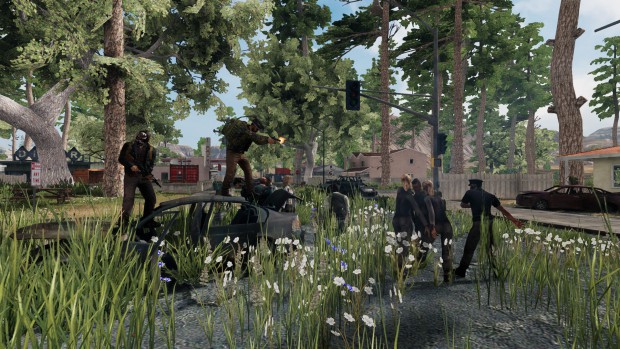 “I’ve long been a fan of survival horror games and when I had the opportunity to collaborate on Aftermath, I jumped at the chance to bring my experience working on horror films into a new medium,” said George C. Romero. “Free Reign has built a great title that I think players are going to love, whether they’re new to the survival horror genre or a huge fan like myself.”

Set in an expansive open world filled with lush forests, deserts and fully explorable towns, Romero’s Aftermath has players battle zombies, compete against other survivalists, and use their survival skills such as trapping and cooking animals to stay alive. In Romero’s Aftermath, gameplay is strictly “Free to Win,” which means what happens to a player depends solely on their skills. Romero’s Aftermath costs nothing to download and play, and the only purchasable items are cosmetic skins, customizations and boosts that allow players to acquire certain in-game items more quickly (if they don’t have the time to put into exploring). However, every item can be acquired during play by exploring, looting, trading or defeating other survivalists.

“Working with Cameron on Aftermath is a dream come true for anyone developing a survival-horror game,” said Adam Skidmore, Design Lead on Romero’s Aftermath. “His knowledge and expertise in the genre combined with Aftermath‘s unique gameplay experience will usher in a new era of what survival horror MMOs can be, and we look forward to seeing how players respond to the game.”