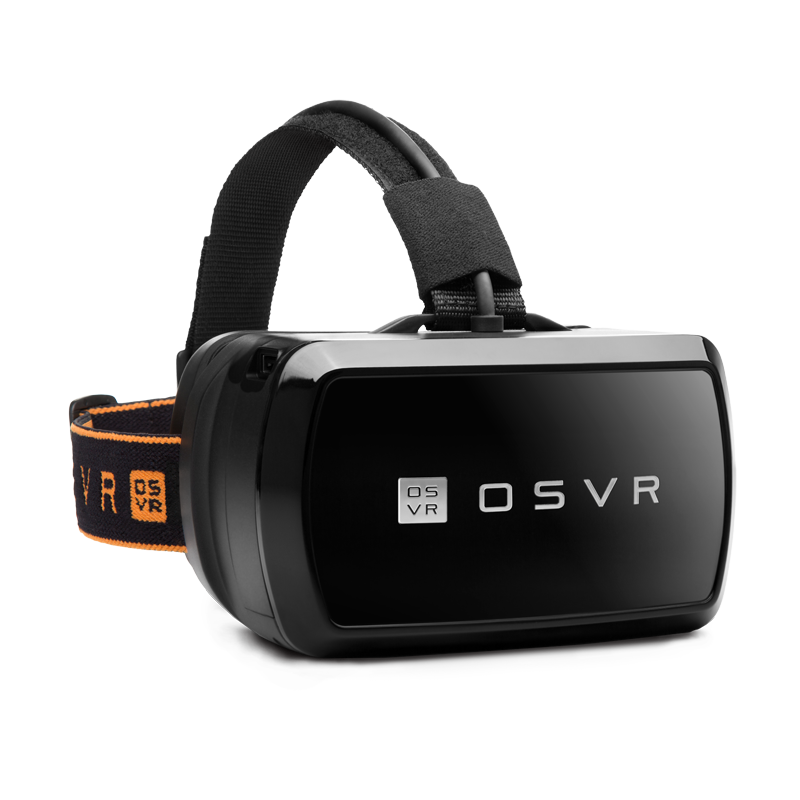 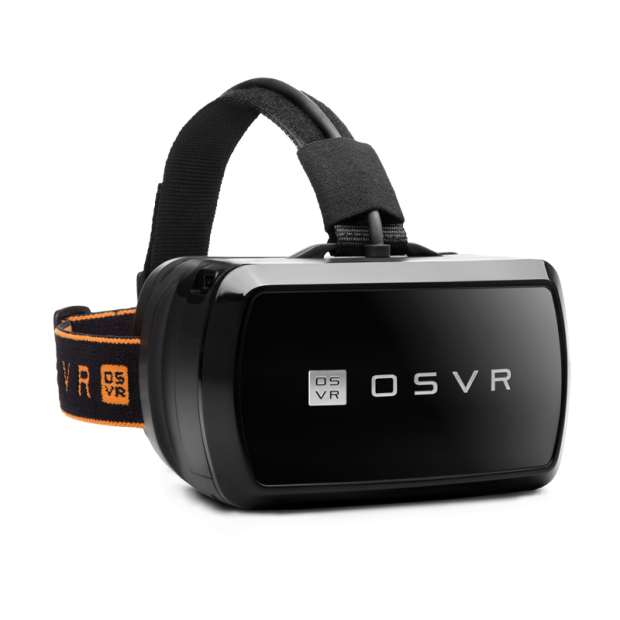 It was also announced that the OSVR content discovery platform has launched in anticipation of the new HDK release. It is available for VR enthusiasts, developers and interested consumers now through OSVR.org. The platform features a fast-growing list of curated content ranging from 360-degree media to VR games from across the OSVR supporter network. It additionally provides a list of VR stores that contain OSVR-supported content, including the following:

The HDK v1.3 will be made available to all for pre-order on the first of October with shipping later that month.

V1.3 improves upon v1.2 with a new optics and display module:

–          The optics module maintains the HDK’s highly acclaimed picture quality while expanding on the eyebox to allow for sharper images without the need for Independent adjustable lenses (IPD). It will also have individual eye focus for personalized use without glasses.

–          The display module has been upgraded to a full-HD 5.5-inch 120 Hz silver screen OLED display for low persistence for clearer and brighter images running at 60 frames-per-second.

Driven by continued investments from its core team alongside a productive community of contributors, the OSVR software platform continues to grow and offer a complete set of capabilities for VR application developers. Some of the recent enhancements include:

“Our work with NVIDIA is a key step towards achieving our goal of providing developers with a comprehensive infrastructure that allows creating high-performance VR and AR experiences regardless of the particular operating system, HMD platform, game engine or input peripherals,” says Yuval Boger, CEO of Sensics. “OSVR allows the VR/AR community to create exciting experiences without being locked in to any single vendor”.

Support for other graphics architectures are currently in development