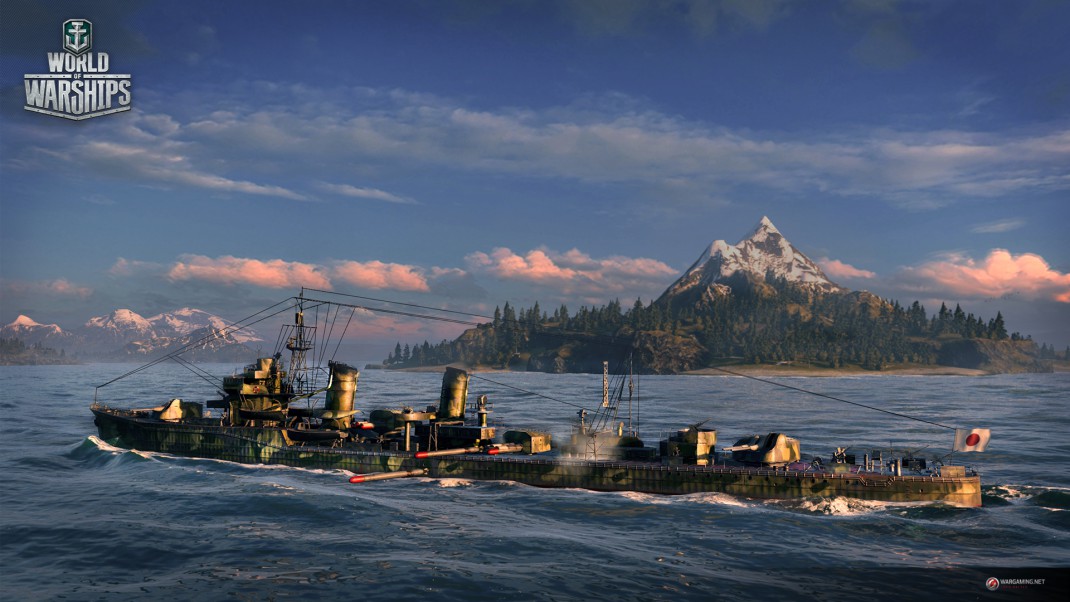 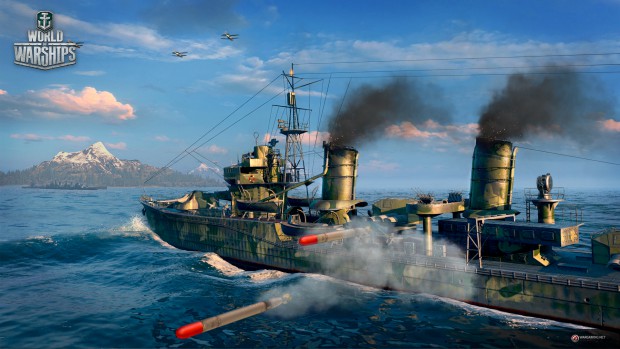 September 03, 2015 —Wargaming today announced World of Warships will officially launch on September 17. After dominating new ground with World of Tanks, and conquering the skies with World of Warplanes, World of Warships arrives, bringing thrilling naval warfare to players everywhere. The highly anticipated game of strategic naval combat will set sail with four classes of ships, a vast selection of historic vessels and endless strategic approaches to winning the fight for the high seas.

“Based on our Open Beta success with World of Warships, Wargaming is poised to launch our next big game,” stated Fred Menou, Head of Global Publishing, Wargaming. “With 2 million participants and the average player spending 3 hours a day in game we have an armada of sea captains ready to take the helm of the ultimate naval combat game.”

On September 17th, players will have four distinct classes of warships to command, featuring some of history’s most iconic vessels including legendary battleship Yamato and aircraft carrierMidway. Two full Tech Trees from the U.S. and Japan are available at launch, and several vessels from the U.K, Germany, and the U.S.S.R, including Warspite, Tirpitz, and Aurora also enter the fight. In total, there are currently over 80 historical vessels available, with more nations on their way this year.

The wait is over. Set course and take control of colossal vessels in epic World of Warships battles. Action Stations! 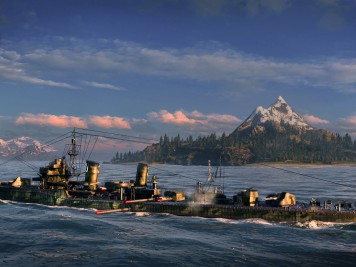 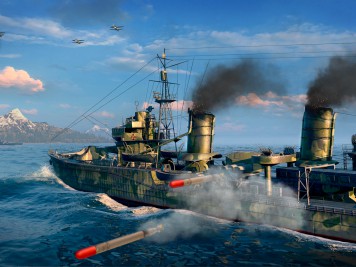 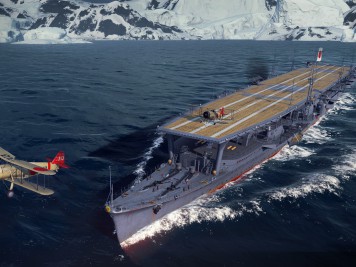 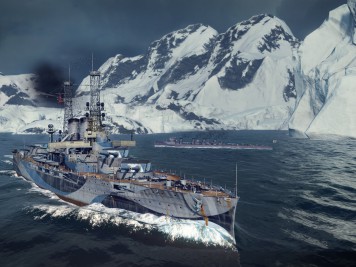 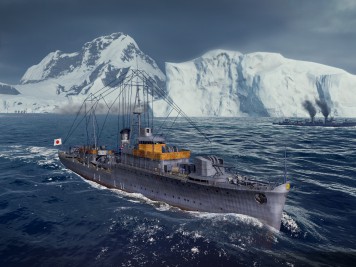