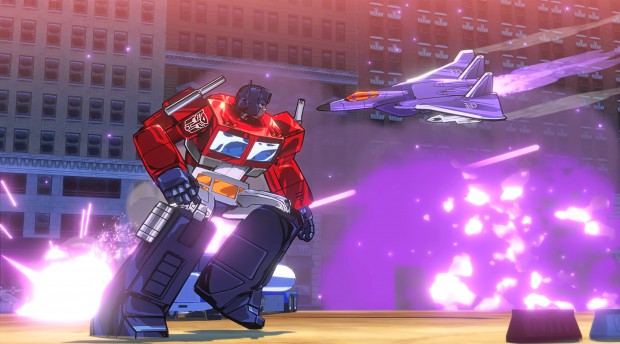 Players will also receive three powerful weapons with their pre-order:

Activision also released a new behind-the-scenes video with the legendary voice of OPTIMUS PRIME, Peter Cullen. TRANSFORMERS: Devastation brings a new energy to Hasbro’s iconic Generations characters, but for Cullen, honoring the qualities that have made OPTIMUS PRIME a hero for audiences for over 30 years is still at the core of this new experience.