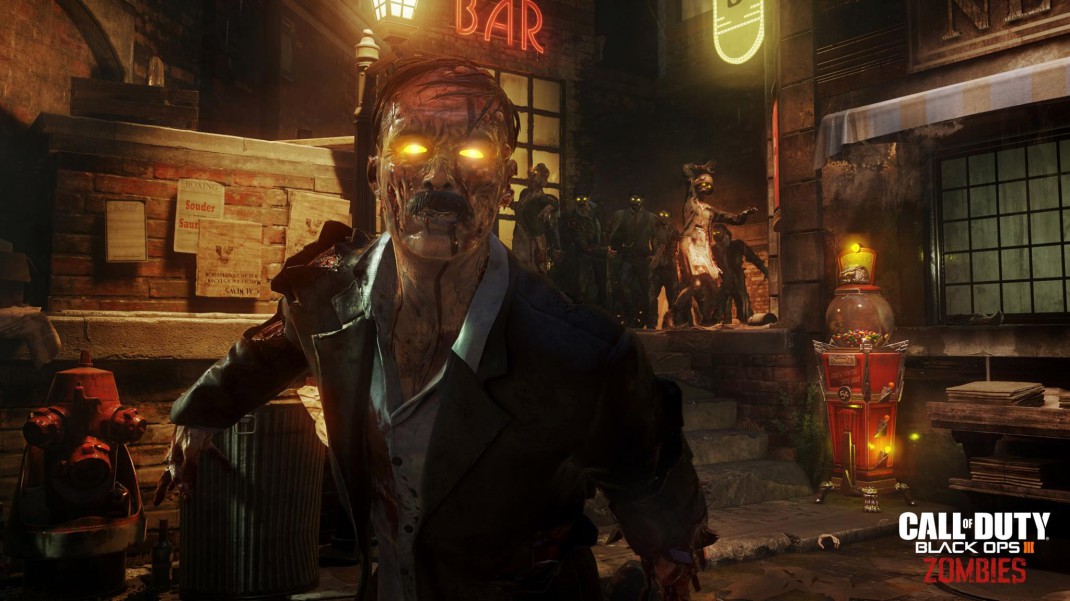 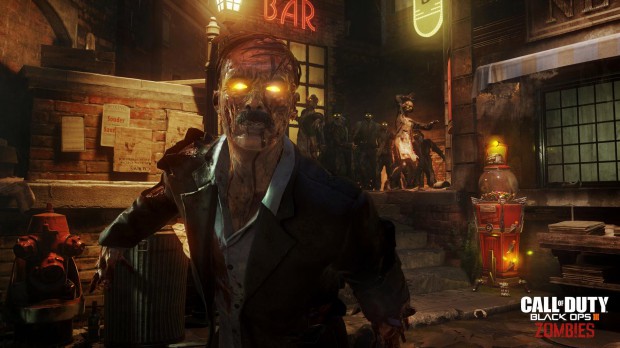 COLOGNE, Germany – August 5, 2015 – Activision Publishing, Inc., a wholly owned subsidiary of Activision Blizzard, Inc. (NASDAQ: ATVI), will showcase a blockbuster line-up of some of the world’s most anticipated next-generation gaming releases at Gamescom 2015.  With the show opening to trade and press on Wednesday, August 5 and to consumers on Thursday, August 6 at the Koelnmesse GmbH Exhibition Centre in Cologne, Germany, Activision will offer consumers and industry influencers the opportunity to get hands-on with some of the biggest titles of the year.

Eric Hirshberg, CEO of Activision Publishing Inc., comments: “Activision has methodically expanded its slate by creating one breakthrough innovation after another. At Gamescom, we are showcasing what may be our best slate ever withCall of Duty: Black Ops III, Skylanders SuperChargers, Destiny: The Taken King, and Guitar Hero Live, each introducing significant innovations that will change the way people play.  Four great brands; four amazing games.  It’s a great time to be a gamer.”

Call of Duty: Black Ops III is set in the year 2065, where bio augmentation and cybernetic enhancements have given rise to a new breed of Black Ops soldier.  Through Direct Neural Interface (DNI) technology, players are now connected to the intelligence grid and their fellow operatives during battle.  This elite squad consists of men and women who have enhanced their combat capabilities to fight faster, stronger, and smarter. Black Ops III also offers the deepest, most rewarding multiplayer ever offered in Call of Duty®, featuring a brand new chain-based fluid movement system, Specialist characters with unique weapons and abilities, Gunsmith weapon customization tools and a range of new eSports capabilities.

In addition, Treyarch’s signature Zombies mode makes its return with “Shadows of Evil,” an on-disc experience set in a 1940s film noir-inspired era that follows four unwitting characters that must work together to stay alive while a mysterious, shadowy figure offers them a path to redemption.  Call of Duty: Black Ops III, slated for release on November 6, 2015, is in development for the PlayStation® 4 system, Xbox One™ and PC and is not yet rated. For more information, visit:www.callofduty.com, www.youtube.com/callofduty.

At Gamescom 2015 in Cologne, Germany, eSports will be the focus of a special Call of Duty: Black Ops III Global eSports Reveal live stream. Treyarch developers will be on hand to share some exciting news and features coming with Call of Duty: Black Ops III. A global group of competitive players will also be participating in a series of show matches.

The live stream can be seen at callofduty.com on Wednesday, August 5th at 7pm CEST (10am PDT, 1pm EDT).

From Bungie and Activision comes Destiny: The Taken King, the first major expansion and by far the largest addition to the Destiny universe yet. At Gamescom, Bungie and Activision are pleased to announce that every edition ofThe Taken King will include one character boost.  The character boost will allow a player to instantly level up any existing or newly created guardian to the minimum level required to play The Taken King. Also being revealed today is the latest trailer for the game called “We Are Guardians,” which can be viewed here: https://www.youtube.com/watch?v=jnTYt_lu4CE.

Destiny: The Taken King will be available on September 15 for the PlayStation®4 system, PlayStation®3 system, Xbox One™ and Xbox 360™. At launch PlayStation® gamers will also get access to a host of additional content for The Taken King, including a Strike, a Crucible map, three sets of gear and an exotic weapon, exclusive until at least fall 2016. For more information, visit www.DestinyTheGame.com. For exclusive updates, follow the official Destinysocial channels at www.facebook.com/DestinyTheGame and @DestinyTheGame on Twitter, and interact directly with the developers at www.Bungie.net.

The pop culture phenomenon that introduced a new way to interact with music is back with the all-new Guitar Hero Live.

Guitar Hero fans will need to warm-up their vocal chords.  At Gamescom, Guitar Hero Live is confirming singing mode for local co-operative play, bringing the party back to the living room like never before.  Singing alongside the core guitar-based gameplay has always been something that defined the Guitar Hero party experience, and the inclusion of vocals in the game delivers another way for players to have fun together in Guitar Hero Live.  By plugging in any USB mic, aspiring rock stars will be able to sing to tracks in GHTV and in Quickplay in GH Live, complete with a lyrics highway and note track along the top of the screen.

Revealed earlier this week was the latest behind the scenes video for the game, viewable here: https://www.youtube.com/watch?v=ib5BHwm5F3c.

Across both game modes, Guitar Hero Live will give players access to more tracks than ever before in a previous Guitar Hero title.  Joining the line-up of songs announced thus far, bringing the total to 100, are the following:

Also at Gamescom, Guitar Hero Live is unveiling Rock the Block, the second music festival in GH Live. GH Live is the first person, live-action mode that puts you on stage as the lead guitarist.  Rock the Block is set in the US and takes place in the heart of an imagined city landscape in the game. With its origins in a number of smaller festivals that used to take place in and around Boulder City, Rock the Block is a spontaneously evolving event that encourages attendees and passers-by to be drawn into the festival experience.  Rock the Block joins SoundDial, the previously announced UK-based festival, as the two fictional settings a player will visit inGuitar Hero Live. Within the two festivals fans will play a variety of stages, ranging from small club stages, to headlining massive, open air mainstages.

Guitar Hero Live will be available October 20, 2015 in North America and onOctober 23 in Europe for the PlayStation®4 system, PlayStation®3 system, Xbox One™, Xbox 360™, Nintendo’s Wii U™ system and select mobile devices to be announced soon.  For more information about Guitar Hero Live, please visit

Rev your engines! Skylanders®, the #1 kids’ console franchise worldwide¹, is taking to Land, Sea and Air with the high-octane, action-adventure videogame Skylanders SuperChargers this fall.

Fans can augment their Skylanders SuperChargers experience with a complementary, dedicated racing combat game — Skylanders SuperChargers Racing — for the Wii™ system and Nintendo 3DS™ hand-held system. All-new tracks, augmented with power-ups, boosts, hazards and more, offer up to 50 different and exciting gameplay experiences. On Nintendo 3DS, gamers can enjoy competitive multiplayer via local play or online with up to four players.