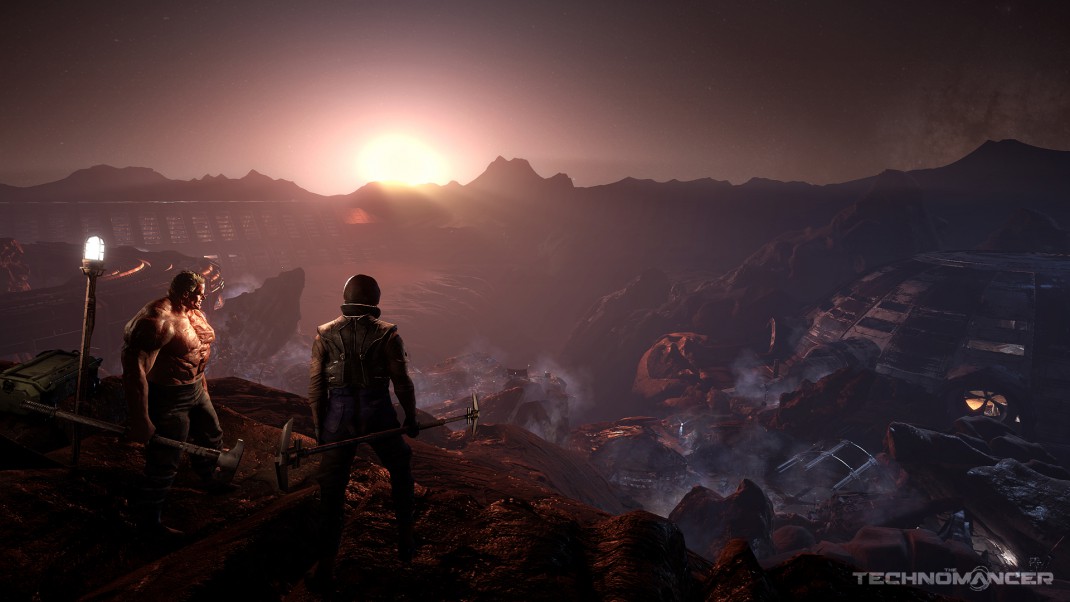 The Technomancer Gets New Screenshots 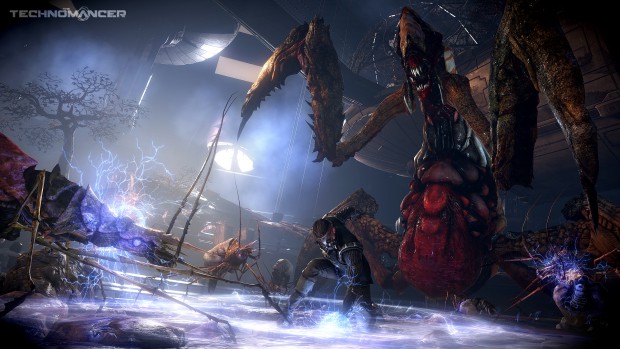 Technomancers are “mage-warriors”, who harness, thanks to an innate talent, destructive electrical-based powers, amplified by their cybernetic implants. Both respected and feared by all, they are fearsome warriors trained from a young age to fight. You are one of them, about to finally pass your initiation rite to become a fully-fledged Technomancer.

On today’s images, we discover the Technomancer and his companions, about to explore one of the Old Domes, vestiges of the first human colonies on Mars and places considered “sacred” by Technomancers, who guard them zealously. Like the rest of the planet, the Ancient Domes are dangerous places, with countless dangers such as looters lured by the prospect of lost technology, as well as some of the most dangerous mutant creatures to roam the Red Planet. This is a true challenge for an aspirant Technomancer, about to pass his initiation rite…

The Technomancer will be presented in more details during Gamescom in Cologne, from August 5 to 9.

The Technomancer will release on PS4, Xbox One and PC in 2016. 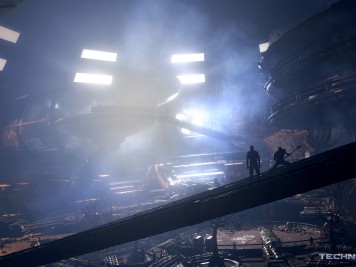 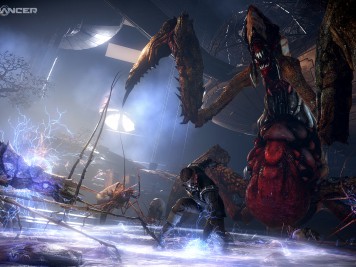 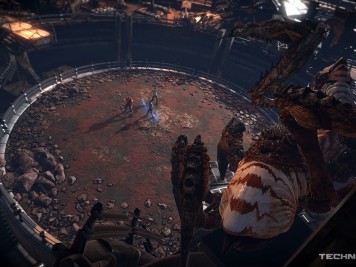 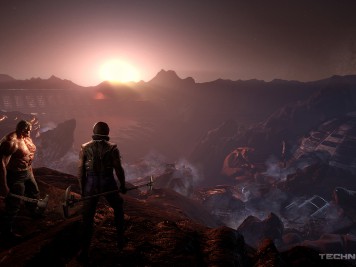