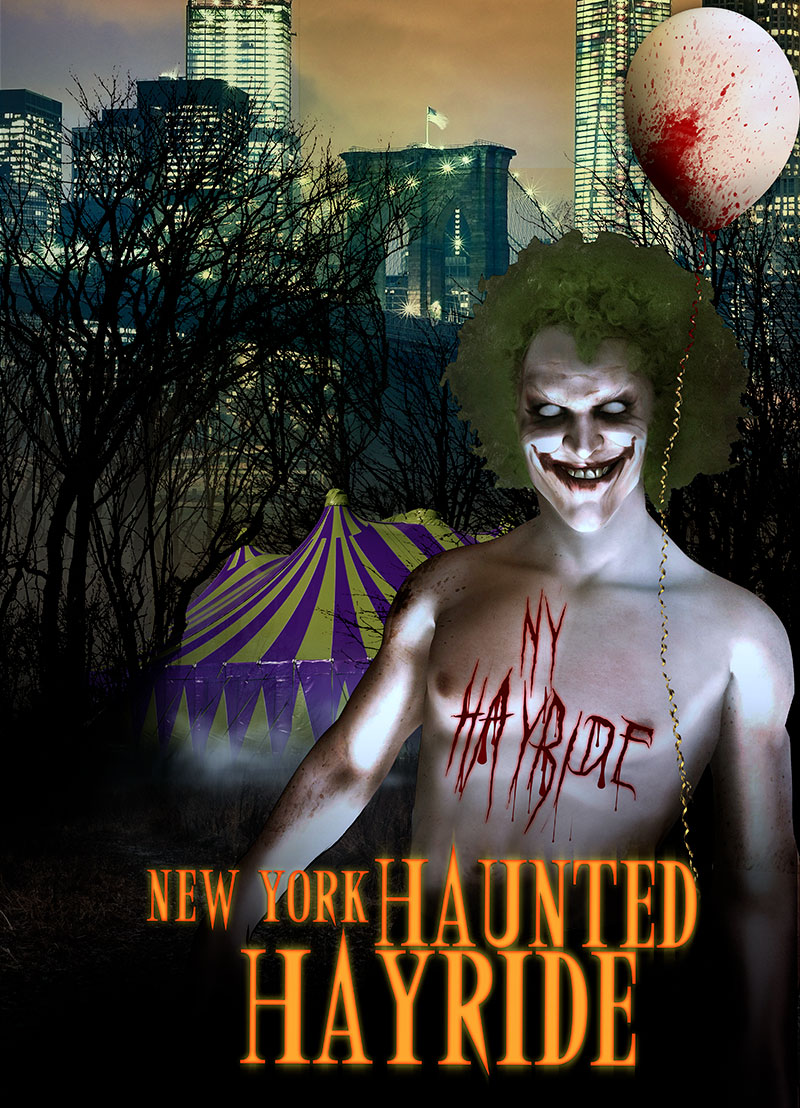 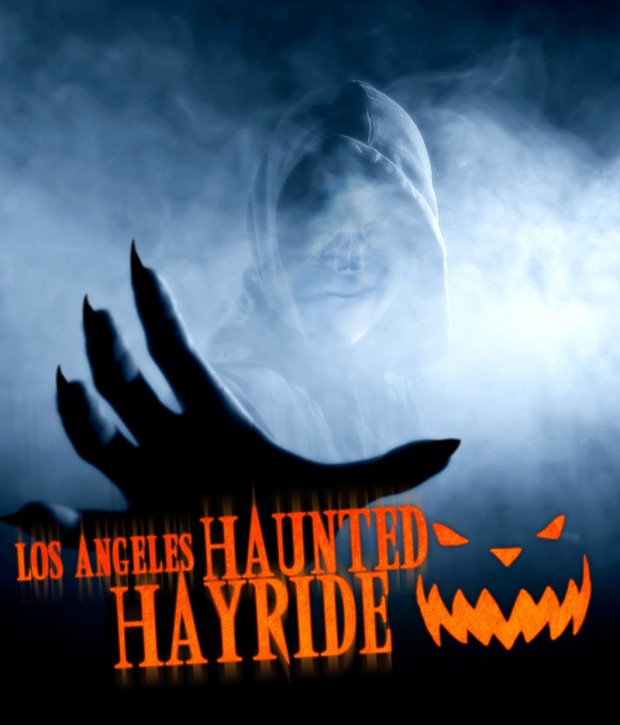 (New York City – July 13, 2015) – Ten Thirty One Productions (TTO), the worldwide leader in producing live horror attractions, will expand the most popular Halloween attraction in the country, Los Angeles Haunted Hayride, to New York City this October for the first time ever. The wildly popular attraction, annually held in Los Angeles, led Mark Cuban to make the largest investment in “Shark Tank” history as well as a second investment by Live Nation.  TTO will now be bringing its biggest and best scares from seven years of haunting the west coast to the east coast for the most horrifying experience in town.

“This expansion to New York City is one of the most important moments in the history of Ten Thirty One Productions, and one we’ve been planning for 4 years,” says CEO of TTO Melissa Carbone. “As a native east coaster (where the concept originated), I have a very vested interest in changing Halloween forever in New York City by bringing a completely new immersive magical world to New York.”

Located at Randall’s Island Park, which historically has been home to real-life asylums and psychiatric hospitals, New York Haunted Hayride will embark on its traditional tractor drawn, hay filled wagons through a high-octane fantasy world that exploits the most disturbing fears living in us all.  Patrons can expect to encounter terror from all sides and angles through enchanted Halloween portals of ghostly apparitions, demonic possessions, orphanages of burnt children, creatures of leviathan proportion, psychopathic clowns and much more. Don’t miss the most highly-anticipated Halloween attraction of the year and what’s been called “Terrifying & Awesome.”

“The attraction will be haunting, enchanting, terrifying and everything you want to feel during the Halloween season.  It’s the best work we’ve done from the past seven years, all in one place at the same time,” Carbone adds.

Also returning for its seventh year at Griffith Park’s Old Zoo, the annually-anticipated Los Angeles Haunted Hayride returns with the all new experience, BOOGEYMAN. Expect the most haunting content to date with entirely new rides and new scare zones. Get thrown into unexpected claustrophobic spaces, endless darkness and interact with characters ready to haunt straight from one’s nightmares. Just when the ride can’t get any scarier, “Here Comes the Boogeyman.”

“We organically started to notice that regardless of where you go in the world, each culture has their own version of a Boogeyman.  It’s an intriguing unifying characteristic in the way we experience fear,” says Carbone. “This notion is the overarching theme to an extraordinary ride that will allow hayriders to meet the Boogeymen of the world…and there are some vicious Boogeymen out there.”

The Los Angeles Haunted Hayride continually creates unparalleled experiences with new characters, new sets and a whole new feel from past hayrides.  This year, the entire hayride trail has never been seen as parent company, Ten Thirty One Productions, has built a brand new trail from the ground up. Five Scare Zones will return with brand new zones: Trick Or Treat, House of Shadows, and the mega hit, In-Between Dark Maze with an all-new twist. Purgatory will feature crowd favorites, Theatre Macabre, Death Row, Jack’s Carving Shack, Scary-Go-Round, Psychics, Grub Shack, Bootique and some of the best character performances in the country. Get on the darkest, scariest and most haunting experience to date, Los Angeles Haunted Hayride, BOOGEYMAN. 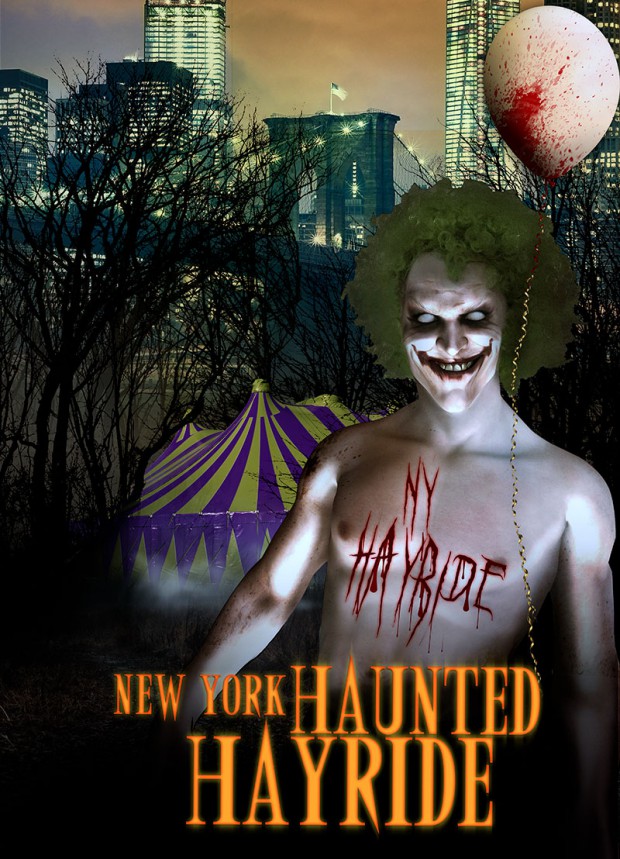 ABOUT TEN THIRTY ONE PRODUCTIONS
Ten Thirty One Productions, LLC is an Entertainment Company focused on the Horror genre. Launching one of the most popular Horror attractions in LA, “Los Angeles Haunted Hayride” in 2009, TTO has quickly grown as one of the premiere horror genre attractions companies in the country. A major component in the business model has and will always be a strong social awareness element that is integrated into the content of the attractions. For example, Environmental Conservation, Animal and Wildlife Welfare, City Park Preservation and more are issues that are addressed in creative ways in every TTO production.  Ten Thirty One Productions recycles, composts, features plastic free concessions, hybrid/electric production vehicles, biodiesel fuels, 100% reused/recycled sets and wardrobes, plant based concessions, carpool discounts and more in an effort to minimize the environmental footprint.