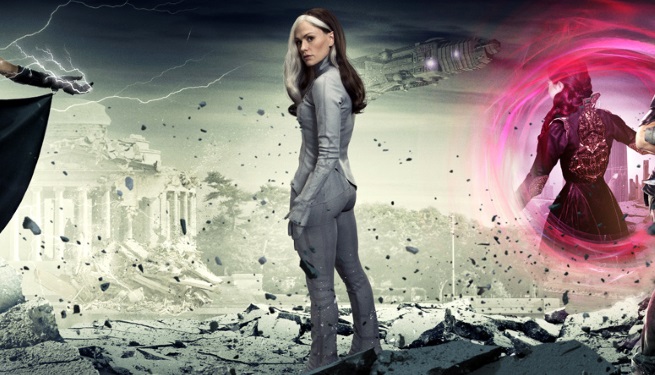 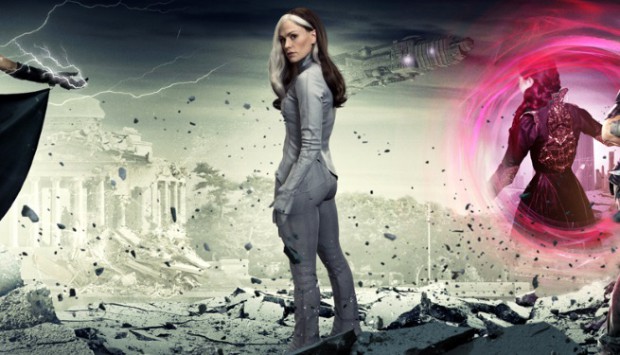 July 2, 2015 — To celebrate the home entertainment release of the X-Men: Days of Future Past Rogue Cut Blu-ray on July 14th, fans and VIP guests will be treated to an advance screening of the never-before-seen extended version of the film, including more action, more excitement…and more Rogue!

The film will be shown simultaneously on four screens, and super-fans at Comic-Con will have the opportunity to gain two VIP (guaranteed) access tickets to the screening by purchasing the X-Men: Days of Future Past Rogue Cut Blu-ray through one of these locations:

*Additional seating will be available to fans on a first-come, first-served basis

Beyond the two VIP tickets for the special screening, fans that purchase the Rogue Cut early on Blu-ray and DVD during Comic-Con will also score a limited edition lithograph, celebrating 15 years of the X-Men franchise. Rogue Cut will contain nearly 90 minutes of extra features including deleted scenes, featurettes and gag reels, sure to engage the most ardent enthusiast. This entire package of content will be available at MSRP $19.99 and is a must-have for every X-Men fan.