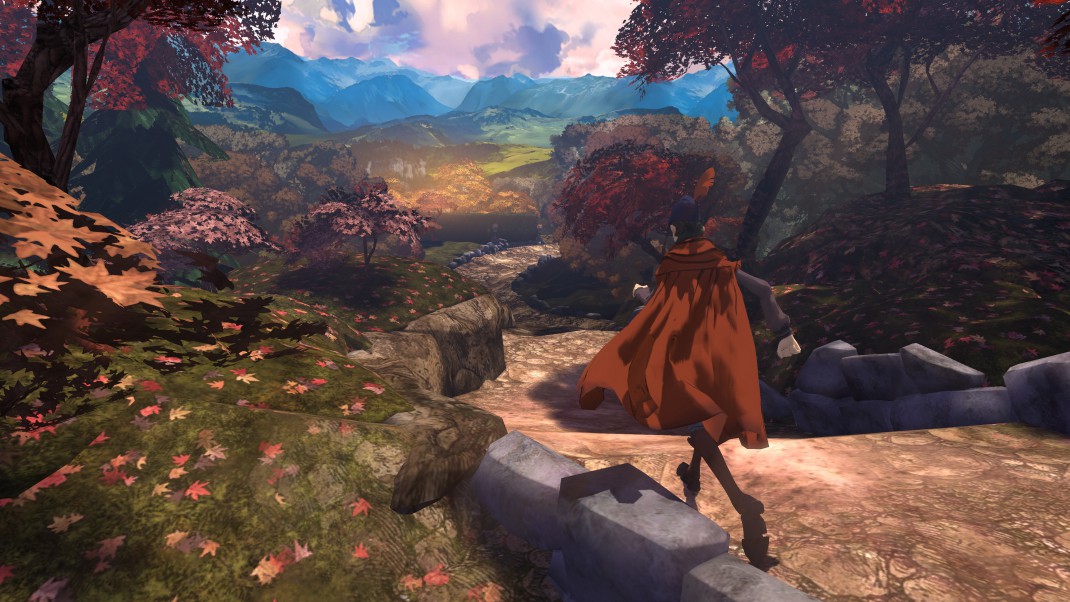 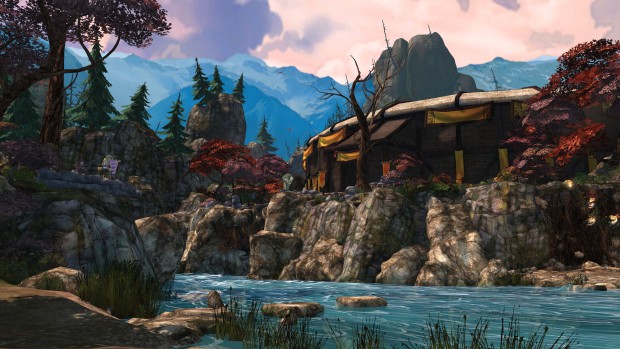 In addition, Sierra today announced that a bundle* of all five chapters, including a future bonus playable story epilogue, of the new King’s Quest – named King’s Quest: The Complete Collection* – is now available to pre-order on the PlayStation®Network and Steam for $39.99. Xbox One pre-orders on the Xbox Games Store will begin on July 7 for the same price.

Developed by The Odd Gentlemen, King’s Quest rekindles the classic feelings of exploration, wit and wonder that have always defined this family-friendly series since its introduction over 30 years ago. The first entry in a planned five-chapter arc, King’s Quest: A Knight to Remember sets the stage for an unforgettable journey to come with original places, puzzles and personalities to discover. As an aging King Graham reflects on a life of adventure with his granddaughter, Gwendolyn, King’s Quest transports players back to the untold tales of Graham’s youth to experience a story that bridges generations.

*Chapters and epilogue can be downloaded in-game upon individual release throughout 2015 and 2016.