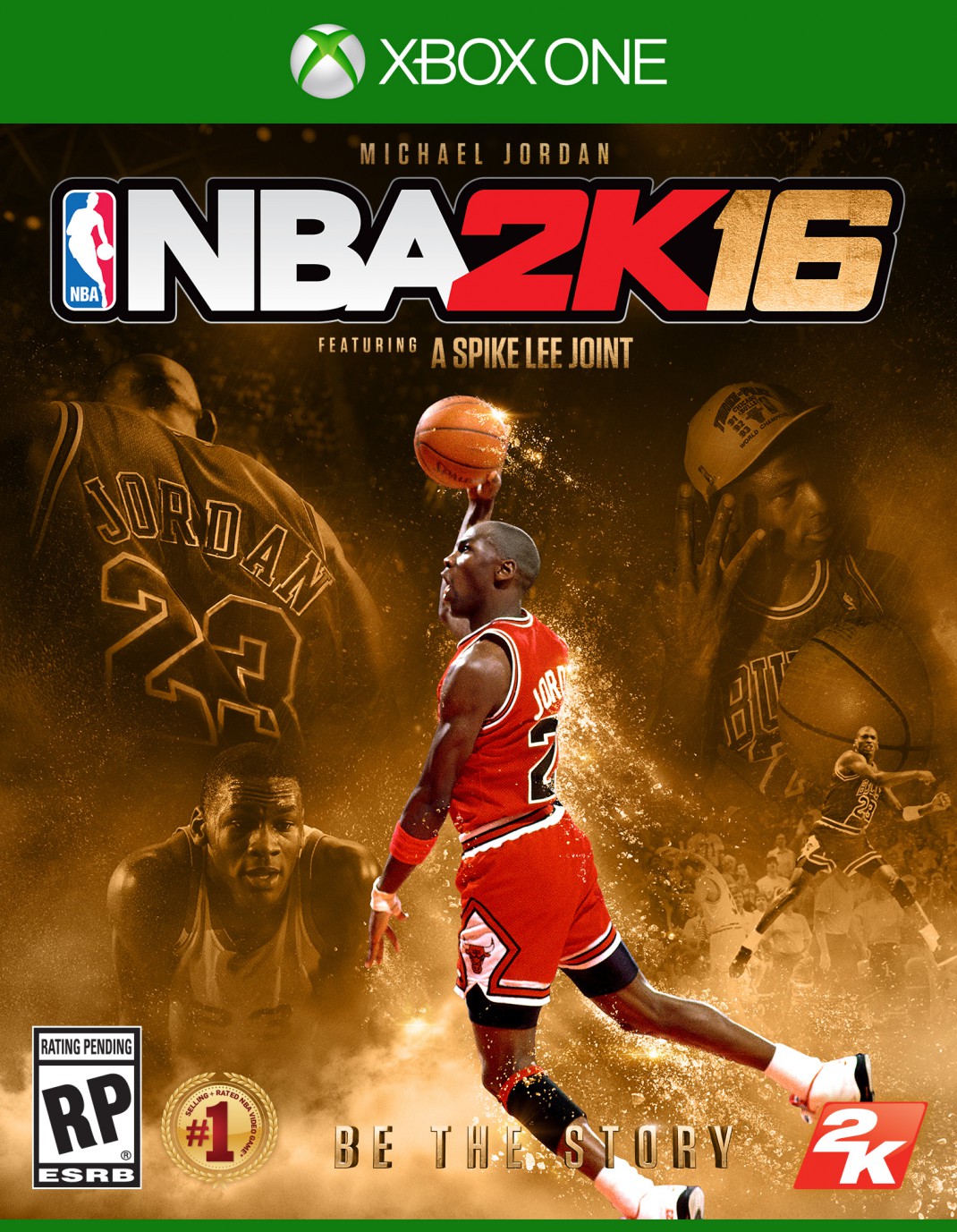 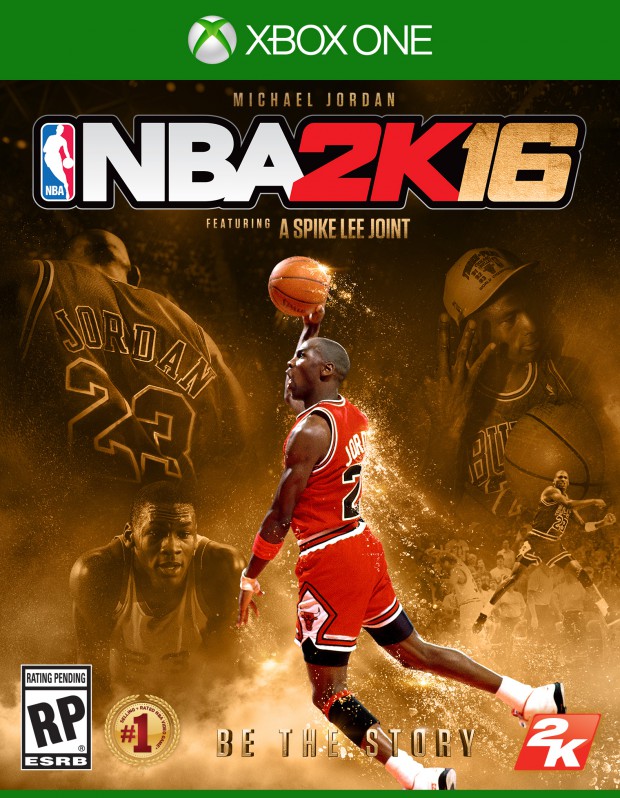 New York, NY – June 24, 2015 – 2K today announced that NBA 2K16 will feature Michael Jordan on the cover of this year’s Special Edition. The next iteration of the NBA video game simulation series that’s been top-rated for the last 15 years*, will celebrate Jordan’s Hall of Fame legacy and give fans even more options to customize their in-game experience.

Gamers that pre-order the Special Edition will receive NBA 2K16 on Friday, September 25, four days before the standard launch, along with memorabilia and other in-game content, including:

“I’m excited about this year’s NBA 2K’s Special Edition,” said Michael Jordan. “NBA 2K16 allows gamers young and old to not only experience and re-create some of my greatest moments on the basketball court but also customize their players with Jordan shoes and apparel.”

The NBA 2K16 Michael Jordan Special Edition will be available in both digital and physical formats for $79.99 on PlayStation®4 computer entertainment system and Xbox One.

Developed by Visual Concepts, NBA 2K16 is not yet rated by the ESRB. NBA 2K16 will be available for PlayStation®4 system and PlayStation®3 computer entertainment system, Xbox One and Xbox 360; and Windows PC platforms on September 29, 2015.

Fans can pre-order NBA 2K16 at participating North American retail and online vendors, ensuring they receive their copy and in-game bonuses ahead of the game’s September 29 release date. While game covers will be distributed at random, each game box includes a foldable insert with all 3 individual cover athletes, ensuring the ability to insert the cover of their choice into the front of box.

Follow @NBA2K on social media and look for the hashtag #BeTheStory for the latest NBA 2K16 news.