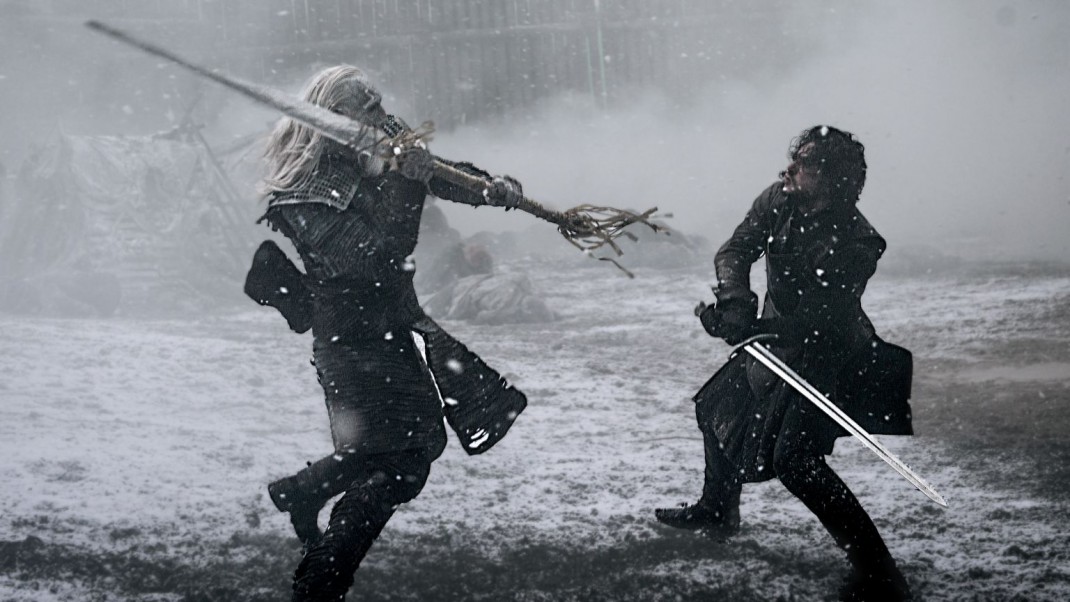 HBO Announces Game of Thrones and Outcast Events for Comic-Con 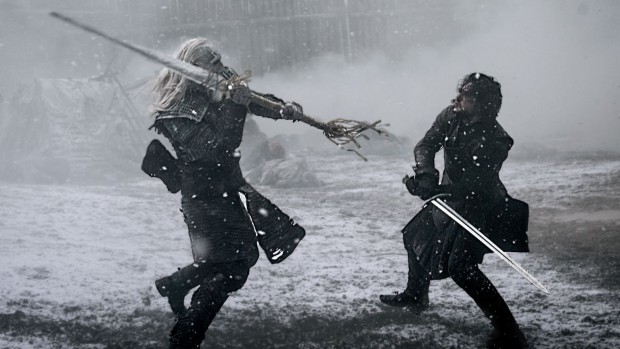 Fans can follow @GameofThrones for live coverage of the GAME OF THRONES panel and #GoTSDCC to join the conversation. For OUTCAST, fans can follow @Cinemax and use #Outcast.

Below is information on the two panels.

OUTCAST, the upcoming Robert Kirkman series based on the Skybound/Image comic produced for CINEMAX by FOX International Studios (FIS), will give audiences a first look with its debut at Comic-Con. The panel will be in Room 6A at 3:00 p.m. and will be moderated by Kumail Nanjiani (HBO’s “Silicon Valley”). Panelists include: creators and executive producers Robert Kirkman and Chris Black, cast members Patrick Fugit (Kyle Barnes), Philip Glenister (Reverend Anderson) and Wrenn Schmidt (Megan Holter), and two surprise special guest panelists. Autograph signing is at 5:45 p.m.

The autograph signings will take place in the Warner Bros. booth #4545. Warner Bros. follows Comic-Con’s ticket drawing/wristband distribution procedure for all signings. All ticket drawings and wristband distributions will take place in the morning of the day of the specific signing at the Sails Pavilion floor, between Ballroom 20 and Rooms 6A, 6BCF and 6DE.

PLEASE NOTE: Cast and producers scheduled to attend are subject to change.