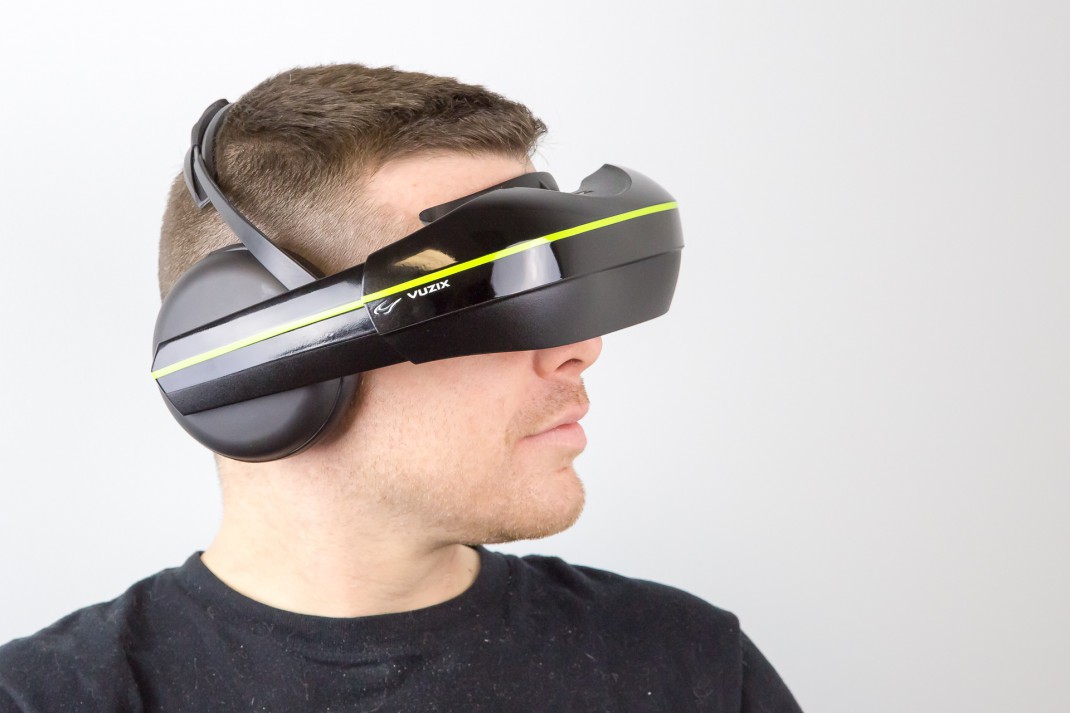 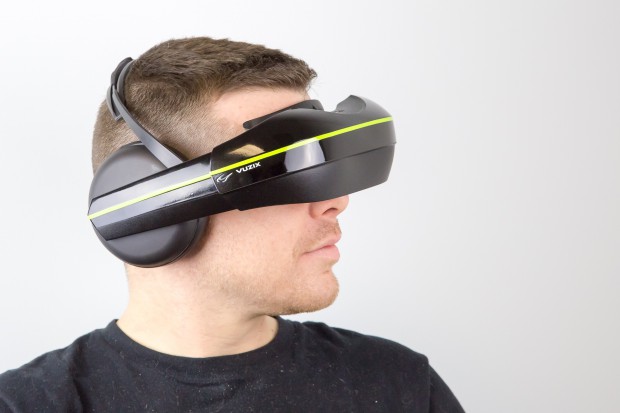 ROCHESTER, NY – June 15, 2015 — Vuzix® Corporation (NASDAQ: VUZI) (“Vuzix” or, the “Company”), a leading supplier of video eyewear and smart glasses products in the consumer, enterprise and entertainment markets, today announces it will begin pre- order sales for the new iWear 720 video headphones. In addition, the iWear 720 will be on display at Vuzix’ booth at E3 in Los Angeles, CA, June 16-18, 2015. They will be located in the South Hall Booth Number 2563.

The iWear 720 features dual HD Displays and revolutionary nano optics that provide the equivalent experience of a 130” home television from 10’ and allow the wearer to play games, interact with apps, and watch 2D, 3D and 360° VR movies. iWear 720 is completely portable and battery-driven so the user can enjoy it at home or on- the- go. It supports any HDMI 2D or 3D video sources including PCs, game consoles, smartphones, Blu-ray players, and Wi-Fi wireless dongles for direct Internet connection.

The iWear 720 is now also enabled with virtual reality tracking sensors and will have optional 3D augmented reality cameras with “point-cloud” tracking capability to provide an exciting AR experience. In addition the iWear 720 comes with 40mm drivers that are noise isolating to give the user a complete high-end audio experience during game play.

“We at Vuzix are excited to be attending E3 and showing off our new iWear 720 video headphones and for the first time allowing the public, at a special pre-order price, to order their own,” said Paul Travers, President and CEO at Vuzix. “Winner of multiple awards at the 2015 Consumer Electronics Show, the iWear 720 is now ready to be the most compatible VR and entertainment headset in the market thanks to supporting connectivity and content on almost any device that support HDMI outputs.”

The Vuzix iWear 720 is available at Vuzix.com Delivery of the product will be in Fall 2015. 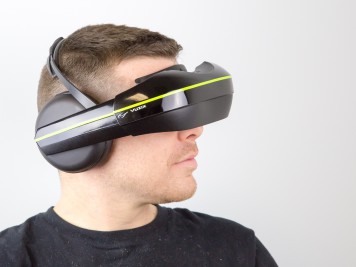 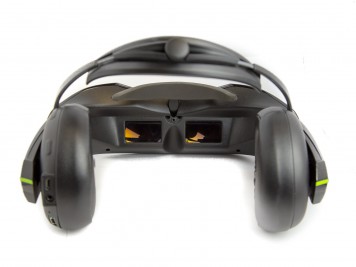 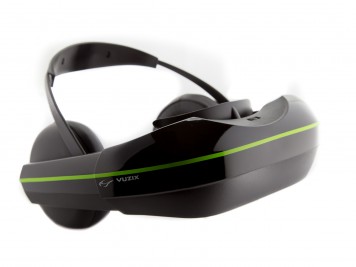 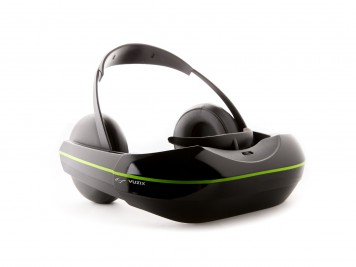