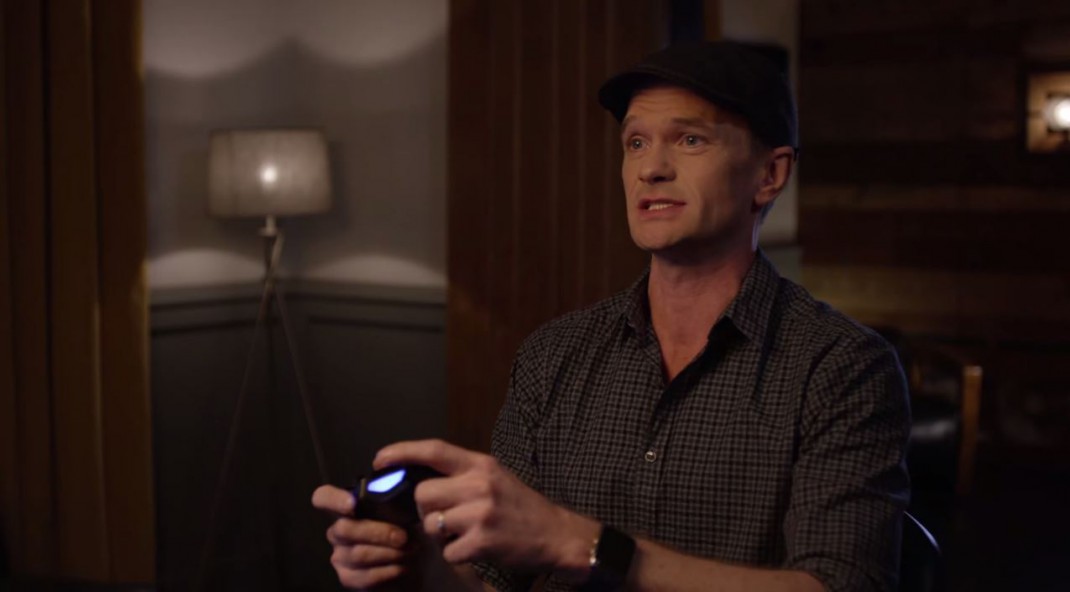 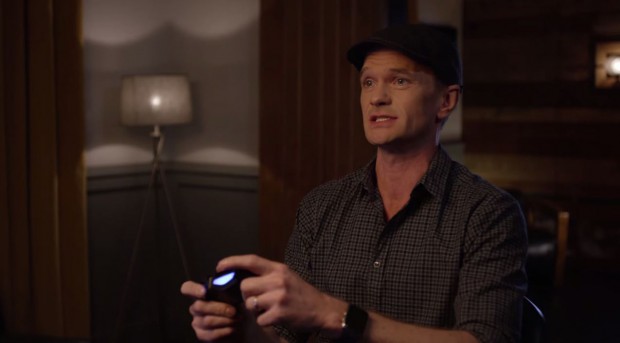 June 11, 2015 — Check out the video below for some hilarious celebrity reactions to the soon-to-be-released title, Batman: Arkham Knight. Warner Bros. Interactive Entertainment and Rocksteady Studios partnered with SNL’s Taran Killam to direct the video and host celeb gamers and fans of the franchise for their first hands-on with the title.

Celebs who got a chance to play the game were:

Batman: Arkham Knight is the finale to the Arkham series where Batman face the ultimate threat against the city he has sworn to protect. The title will be available on June 23, 2015 exclusively for the PlayStation 4, Xbox One, the all-in-one games and entertainment system from Microsoft, and Windows PC.