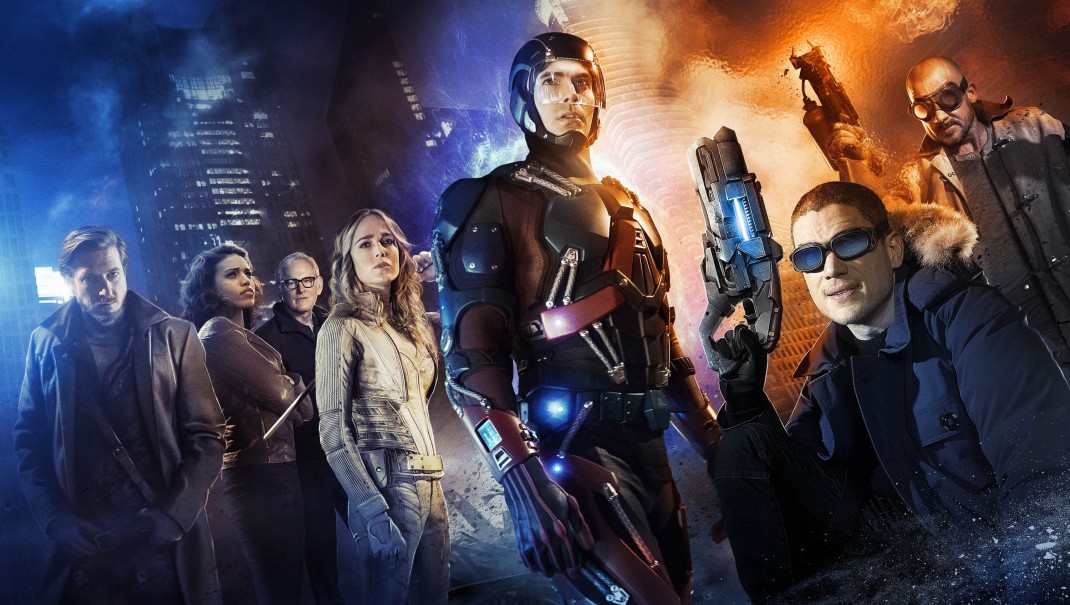 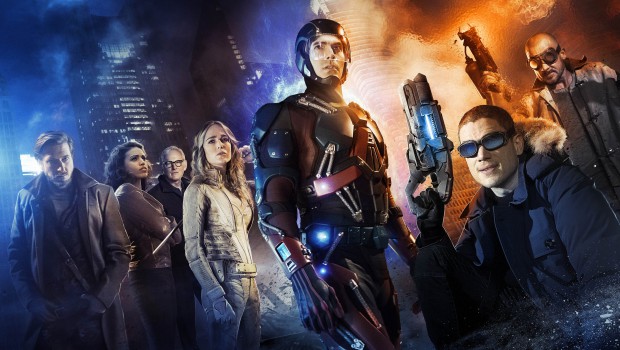 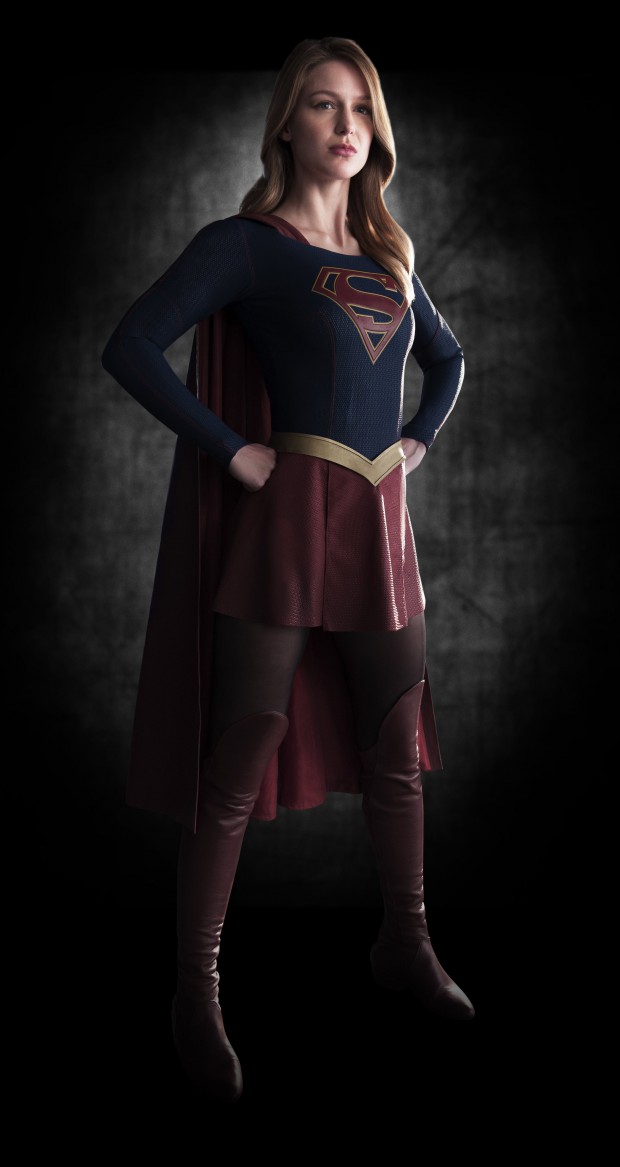 6:00–10:00 p.m. The first time is always the best time. Comic-Con and Warner Bros. Television proudly continue our annual Preview Night tradition, with exclusive world premiere screenings of the pilot episodes of four of the most highly anticipated series of the 2015–16 television season — Supergirl, Blindspot, Containment and Lucifer  — as well as a brand-new episode of Teen Titans Go!. Ballroom 20 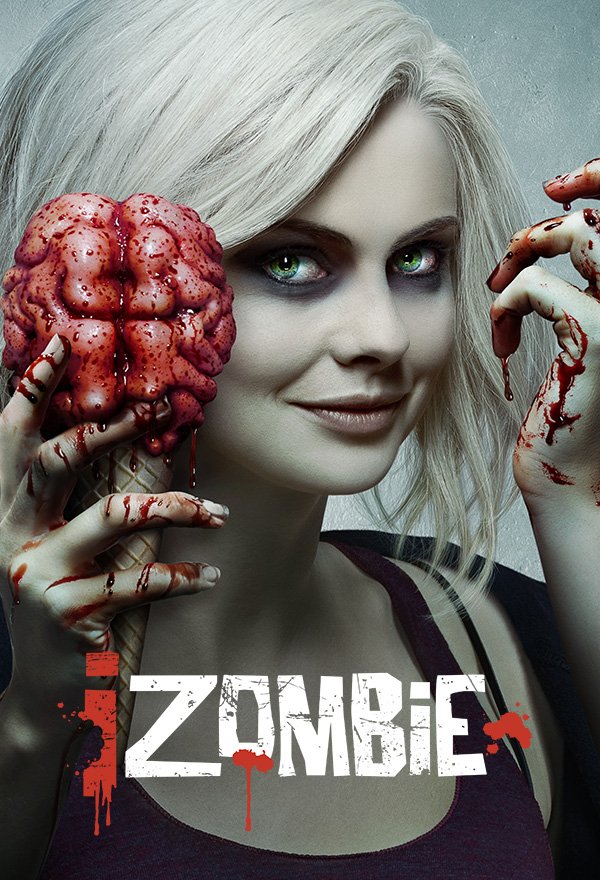