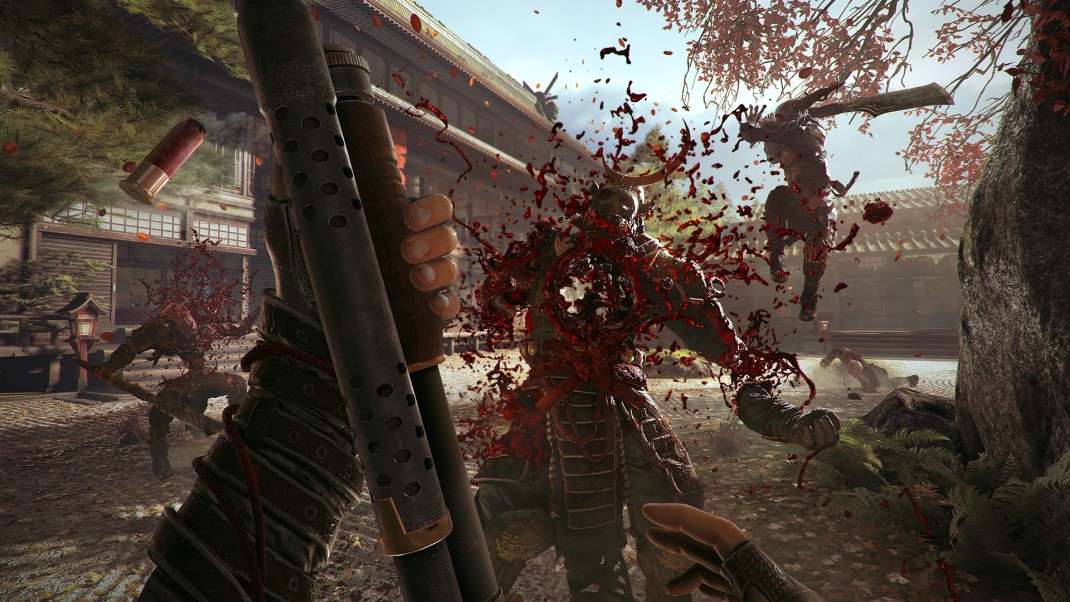 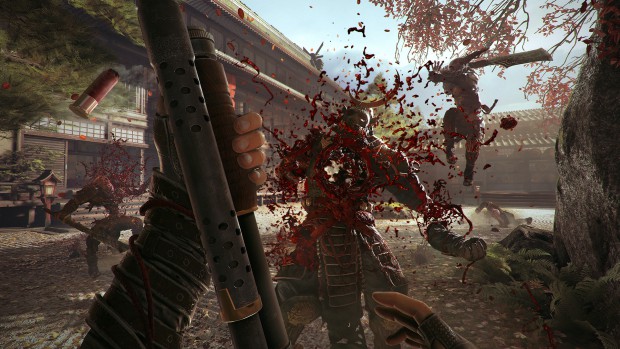 Austin, TX - Independent developer Flying Wild Hog (Shadow Warrior, Hard Reset) and rogue game publisher Devolver Digital (The Talos Principle, Hotline Miami) have announced Shadow Warrior 2, a striking follow-up to the global best-selling first-person shooter Shadow Warrior for PC, Xbox One, and PlayStation 4. Shadow Warrior 2 marks the triumphant return of Lo Wang and his trademark use of blades, bullets, and a sharp tongue to strike down the demonic hordes  but this time hes not going at it alone.

The incredible reception of Shadow Warrior from both longtime fans and gamers new to the series was overwhelming, said Michal Szustak, Studio Director at Flying Wild Hog. Shadow Warrior 2 will expand on and improve every element that made the original so unique and strike a balance between classic FPS action and modern design.

Shadow Warrior 2 is the stunning evolution of Flying Wild Hogs offbeat first-person shooter following the further misadventures of former corporate shogun Lo Wang. Now surviving as a reclusive mercenary on the edge of a corrupted world, the formidable warrior must again wield a devastating combination of guns, blades, magic and wit to strike down the demonic legions overwhelming the world. Battle alongside allies online in four-player co-op or go it alone in spectacular procedurally-generated landscapes to complete daring missions and collect powerful new weapons, armor, and arcane relics of legend.

While the game is busting with stunning visuals and exquisite combat, its the near constant barrage of Wang jokes that is going to move product, said Devolver Digital CFO Fork Parker. The kids love thinly veiled dick jokes. Love em.

Shadow Warrior 2 will be available to demo via appointment only at E3 2015 with the first look at gameplay debuting live on Twitch.TV Monday, June 15th at 12:30PM Pacific [twitch.tv/twitch]. Shadow Warrior 2 is set to launch on PC, Xbox One and PlayStation 4 in 2016 or whenever Lo Wang damn well pleases. For news and information on development, follow @ShadowWarrior on Twitter or visit www.shadowwarrior.com.