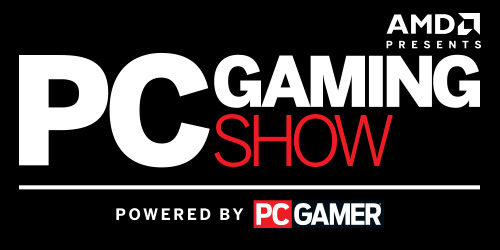 LOS ANGELES – June 3, 2015 – PC Gamer today announced that Microsoft has joined the upcoming “AMD Presents The PC Gaming Show Powered by PC Gamer” event as both a sponsor and participant. Taking place in Los Angeles on Tuesday, June 16, 2015at the Belasco Theater, the show will feature appearances and announcements from some of the biggest names in the PC gaming industry. Head of Xbox, Phil Spencer and several game developers will share the latest details about gaming on Windows 10 as well as showcase several upcoming games.

“For us, the PC Gaming Show is the ideal place to speak directly to PC gamers, and it’s a great time to talk about Windows 10 – the best operating system we’ve ever created for gamers on PCs,” said Phil Spencer, head of Xbox at Microsoft. “With Windows 10, we’re bringing the best of Xbox with the best of Windows gaming, including Xbox Live and the new Xbox app, Game DVR for nearly every game, and DirectX 12 for better gaming graphics and performance.”

“Windows is a vital element of the PC gaming experience for so many of us, and I’m excited to see what Microsoft has in store,” said Tim Clark, Global Editor-in-Chief, PC Gamer. “The PC Gaming Show is a celebration of every aspect of the platform, so I’m delighted Xbox has decided to play such a key part in it.”