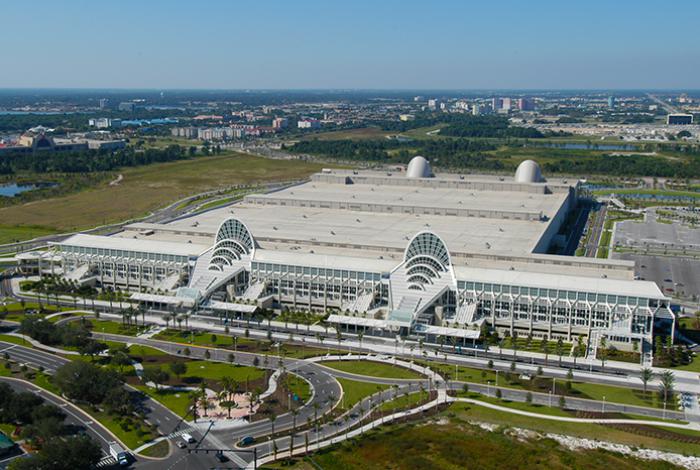 Wizard World Coming to Orlando in 2016 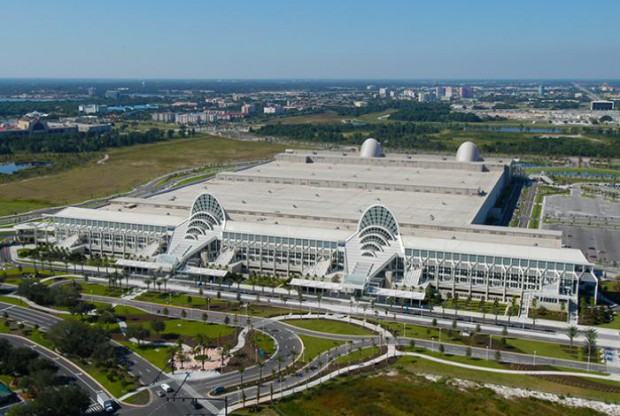 Celebrity and comics creator guests and other details about the event will be announced as they are confirmed..

Wizard World has 26 events scheduled on its 2015 calendar. Confirmed events for 2015 and 2016 are available at www.wizardworld.com/wizcon.html .  Along with Albuquerque, N.M., and Greenville, S.C., Orlando is one of three inaugural shows to date scheduled for 2016 Wizard World debuts.

Wizard World Comic Con Orlando is also the place for cosplay, with fans young and old showing off their best costumes throughout the event. Fans dressed as every imaginable character – and some never before dreamed – will roam the convention floor.