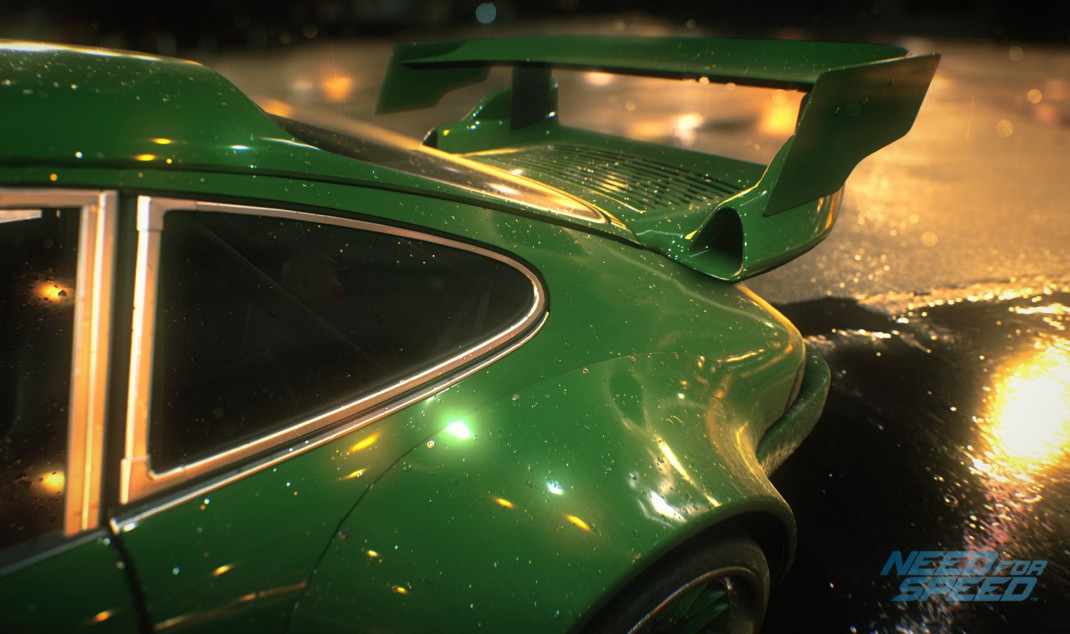 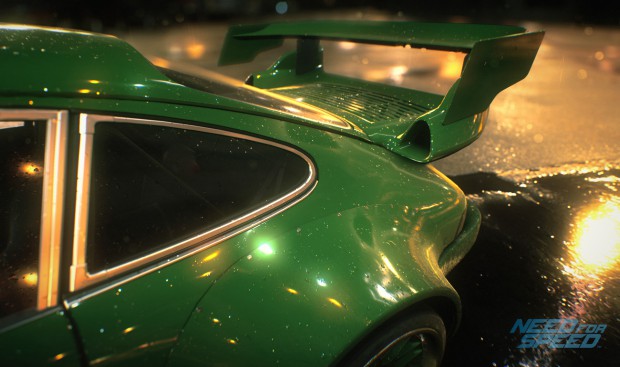 GOTHENBURG, Sweden – May 21, 2015 – Ghost Games™, an Electronic Arts Inc. (NASDAQ: EA) studio, announced today the return of Need for Speed™ in a full reboot of this storied franchise.  The game delivers on what the fans want, and what Need for Speed stands for – deep customisation, authentic urban car culture, a nocturnal open world, and an immersive narrative that pulls you through the game.

“Need for Speed is one of the most iconic names in gaming, and we’re returning it to greatness in this reboot,” said Marcus Nilsson, Executive Producer at Ghost Games. “Pulling on our 20 years of history, and then taking a year out from releasing a game, we are making the game we’ve always wanted to. We’re listening to the fans and delivering an experience that will capture their imagination and unleash their passion for cars and speed.”

Fuelled by EA’s own car culture community, Speedhunters (www.speedhunters.com), Need for Speed will deliver an experience that’s grounded in authentic car culture by diving into the rich world of past, present and emergent trends of the urban car scene. This collaboration with Speedhunters in the research and development of the game means the level of detail and real-world authenticity will envelop gamers in an exciting world to discover and enjoy in a way that only Need for Speed can deliver.

See the Need for Speed announce teaser trailer here, and subscribe to see the first full trailer on June 15, 2015.