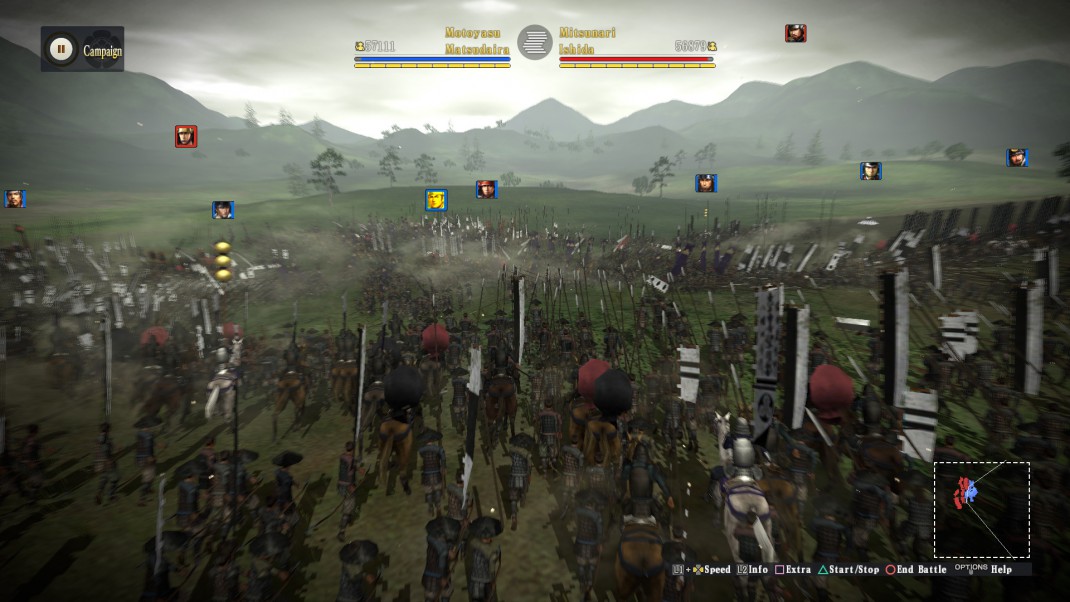 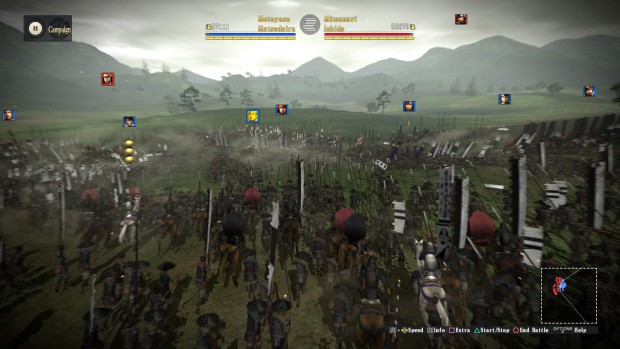 BURLINGAME, Calif. – May 18, 2015 – KOEI TECMO America is proud to announce the inaugural release of famed strategy/historical simulation IP, Nobunaga’s Ambition: Sphere of Influence. The game will be available on the PlayStation®4 computer entertainment system across North America on September 1, 2015. It will also be simultaneously available digitally on the PlayStation®3 computer entertainment system and on PC via Steam®.

Having recently celebrated its 30th year anniversary, Nobunaga’s Ambition is one of the longest running franchises for KOEI TECMO Games in Japan, and during its lifetime it has received high praise by an ever-growing fan base across an array of platforms. Now, its latest chapter, Sphere of Influence, marks the series’ return to North America after 6 years of absence.

Ogasawara-san, the long-serving producer of the series, notes: “It is my distinct pleasure to be able to present the newest installment of Nobunaga’s Ambition to our western audience. I hope gamers will enjoy this one-of-a-kind strategy game that has been refined through 30 years of experience. Don’t miss it!”

Hailed as one of the best installments in the franchise’s history, this extremely intricate, deep, and meticulous strategy game is set against a backdrop of a fragmented nation. Players take the mantle of a Daimyo, a feudal lord of the Sengoku era (15th-16thcentury Japan), and fight for the great ideal of uniting the war-ridden country under one rule, thus becoming the first Shogun.

This title, centering around creating a realistic, dynamic, and dramatic playing experience, requires a high level of concentration and skill as players will need to master three key verticals in order to become a well-rounded ruler and successfully beat the game: Creation, Diplomacy and War.

‘Diplomacy’ is a playground for cultivating diplomatic relationships, employing spies, creating alliances, gaining the loyalty of subordinate officers, and growing in strength via marriage, oaths of fealty and treaties.

Finally, to succeed in ‘War’, players must train troops, level up officers according to the clan’s needs, fortify defenses, strategically position armies, and attack (or defend) to further their goals and grow their dominion.

Choosing to play either as a historical personality or a uniquely edited character, Nobunaga’s Ambition: Sphere of Influenceis both a full scale historical simulation and a bona fide strategy title, and offers an extremely wide pallet of choices for the player to shape the world as they please.

For more Nobunaga’s Ambition: Sphere of Influence news, please visit www.facebook.com/koeitecmous and follow us on twitter @KoeiTecmoUS, or visit www.koeitecmoamerica.com. 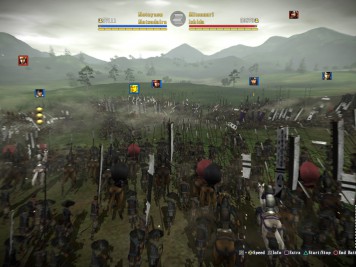 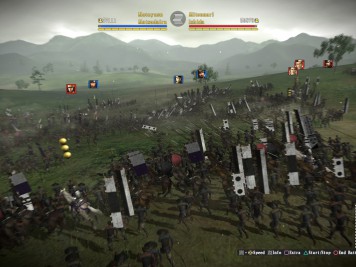 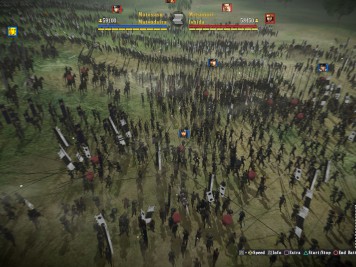 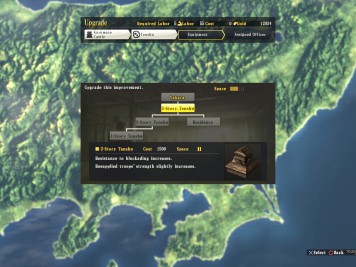 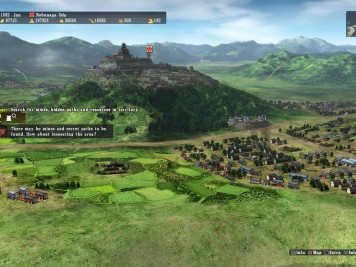 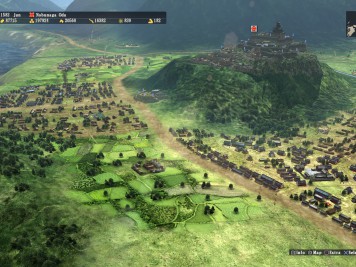 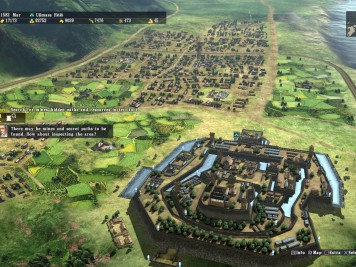 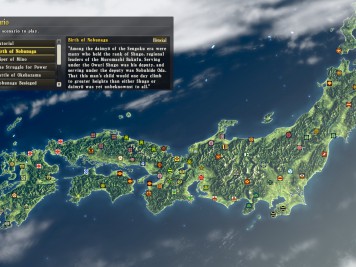 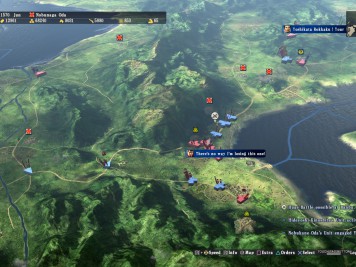 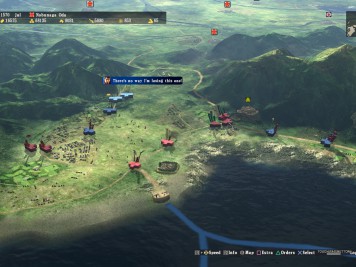