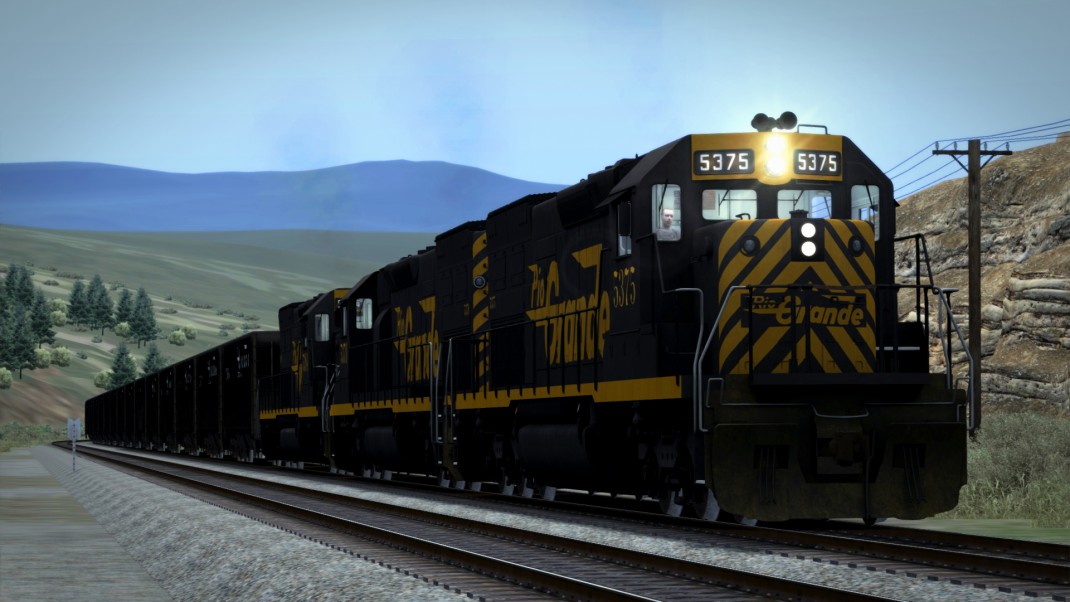 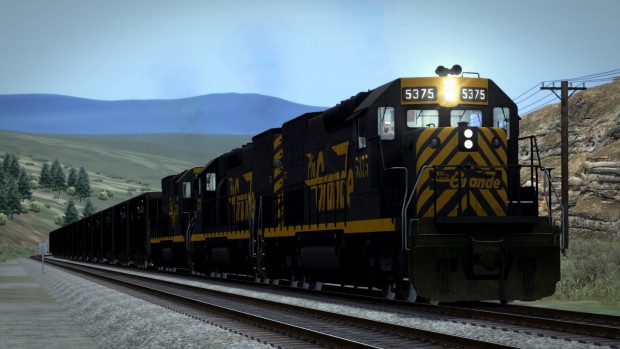 CHATHAM, Kent – May 15, 2015 ­– Dovetail Games, the multi award-winning developer and publisher of a range of simulation games, today announced that it will launch a new edition of the market-leading train simulation, Train Simulator 2015: Epic Journeys Edition, featuring a brand-new route: the legendary Soldier Summit route based in the USA.

Train Simulator 2015: Epic Journeys Edition captures the excitement of some of the world’s most breathtaking rail journeys in incredible detail. The game opens in the Train Simulator Academy, the perfect training ground to learn about a variety of trains, locations and scenarios, in preparation for your adventure. Featuring three real-life routes from the USA, Germany and the UK, the game will guide players through some of the most spectacular scenery around the world. For those with their own vision of the perfect rail journey, a suite of powerful and easy-to-use creator tools will give players the opportunity to build customized routes, which can also be shared with other players.

Train Simulator 2015: Epic Journeys Edition will be available to purchase on Steam by the end of May 2015.

To read a series of articles about the brand-new Soldier Summit route, please visit:

Soldier Summit Rules of the Rockies