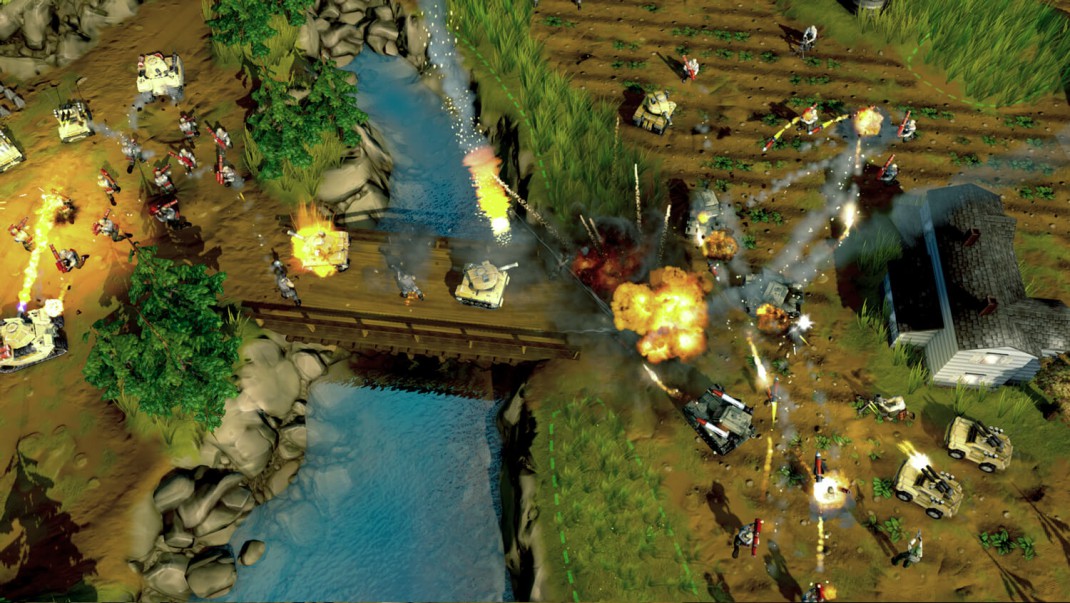 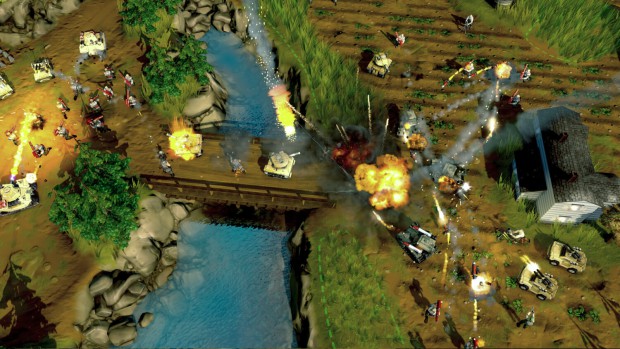 In Victory Command players simultaneously command multiple units of armoured, recon, and infantry combat units to engage in 5v5 team combat. They begin their military career with basic companies to command, and then improve their troops and arsenal by earning experience points in combat. Combining the cooperation and competition of battle arena games with the strategies and tactics of real-time strategy games, this unique Military MOBA, is full of additional ways to surprise and destroy opponents. Victory Command will be available on Steam Early Access in just a few short weeks.

Get into the action early! Gamers can now sign up for chance to enter the Closed Beta at www.victory-command.com before it opens to the public. To command a wide range of modern, upgradeable warfare vehicles and heavily equipped troops across a variety of maps to dominate friends and foes alike.

“We are big fans of MOBAs and battle arena games and we wanted to create one that features open maps and multi-unit controls. These new elements transform the experience by making the gameplay faster and adding strategic elements that bring a new level of depth and excitement to the genre,” said Chris McKibbin, co-founder, PlayGrid Games.