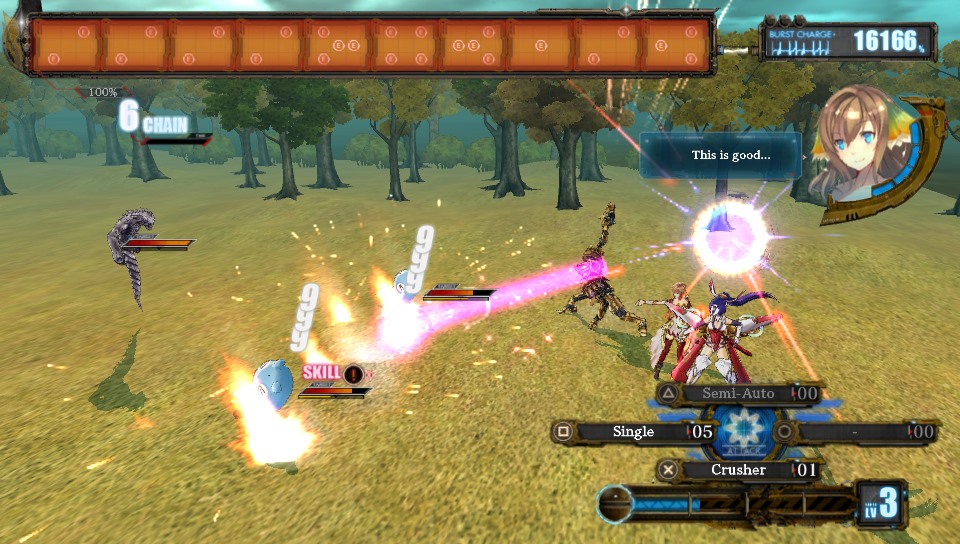 Ar nosurge Plus: Ode to an Unborn Star Release Date 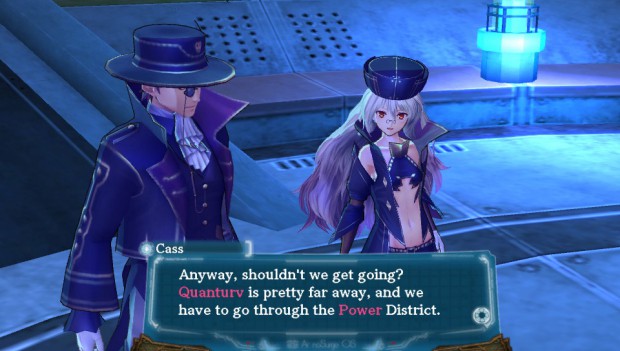 BURLINGAME, Calif. – May 6, 2015 – KOEI TECMO America is excited to announce the upcoming release of Ar nosurge Plus: Ode to an Unborn Star for the PlayStation® Vita, set to launch in North America on July 2, 2015. This turn-based ‘7-Dimension’ RPG is a remake of Ar nosurge: Ode to an Unborn Star, updated with new costumes, new “purification” partners, and some DLC available in the previous version pre-loaded on this game.

Ar nosurge Plus: Ode to an Unborn Star is a fantasy, sci-fi, ‘7-Dimension’ RPG that takes place in a world where music and song can create magic. It tells the compelling story of a civilization that lost their planet and has been roaming the edge of space for 2000 years in search of a new home. The player follows two sets of characters: Delta and Casty, whose goal is to protect humanity and save the world, and Ion and Earthes, who are trying to find Ion a way home to Earth. The player can change between both pairs and discover a way to combine their storylines and strengths to eventually solve the mystery that shrouds their on-going struggles.

Developed by GUST and published by KOEI TECMO America in North America, Ar nosurge Plus: Ode to an Unborn Star will be available for digital download on the PlayStation®Vita on July 2, 2015 for $39.99. This game has been rated T for Teen by the ESRB.

For the latest KOEI TECMO America news follow us on www.facebook.com/koeitecmous or @KoeiTecmoUS or visit the official website at: www.koeitecmoamerica.com. 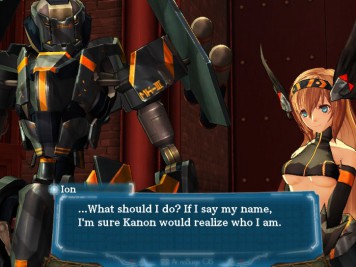 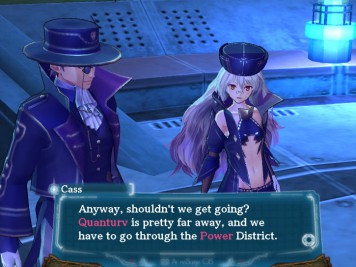 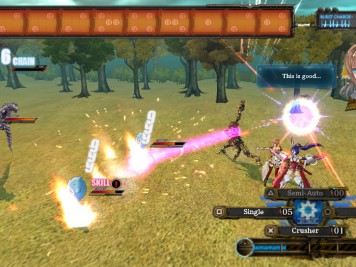