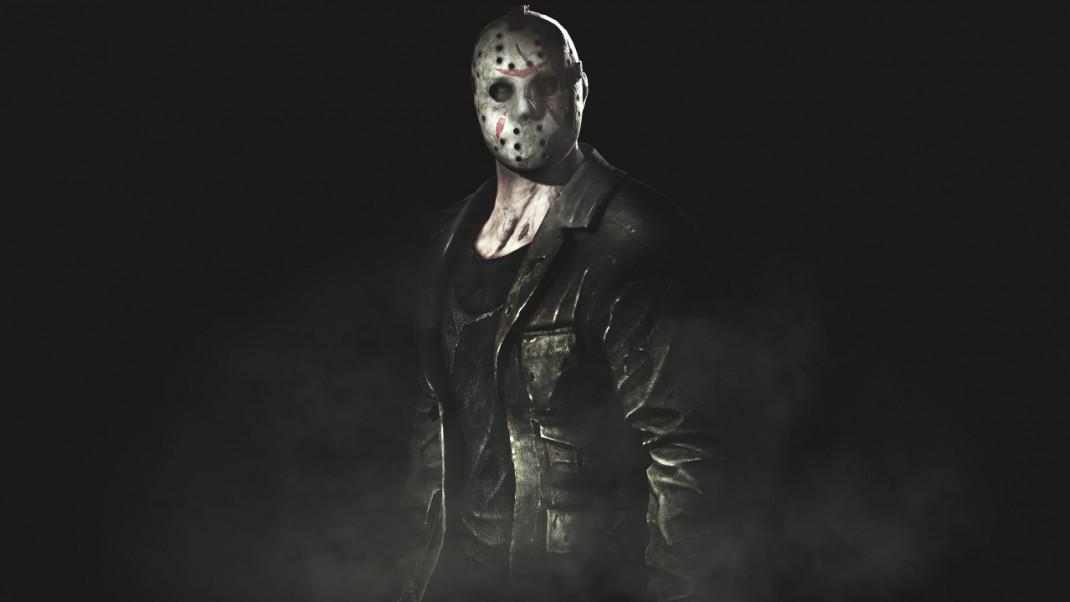 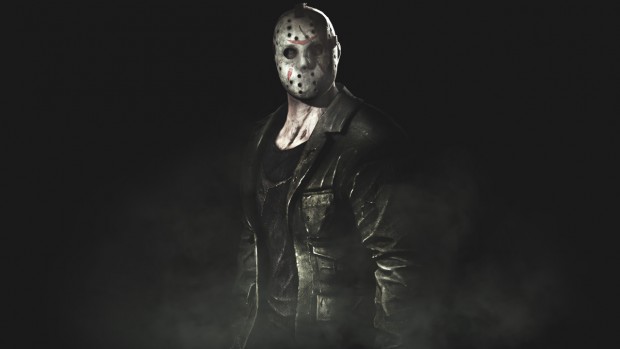 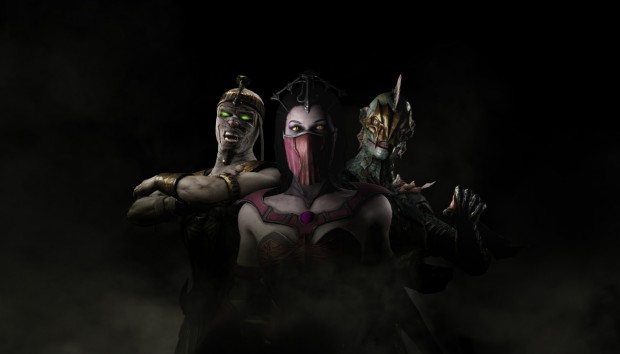 Fans can get a glimpse of Jason Voorhees stalking and slashing his opponents in the new Mortal Kombat X: Jason Official Trailer, revealed this morning.