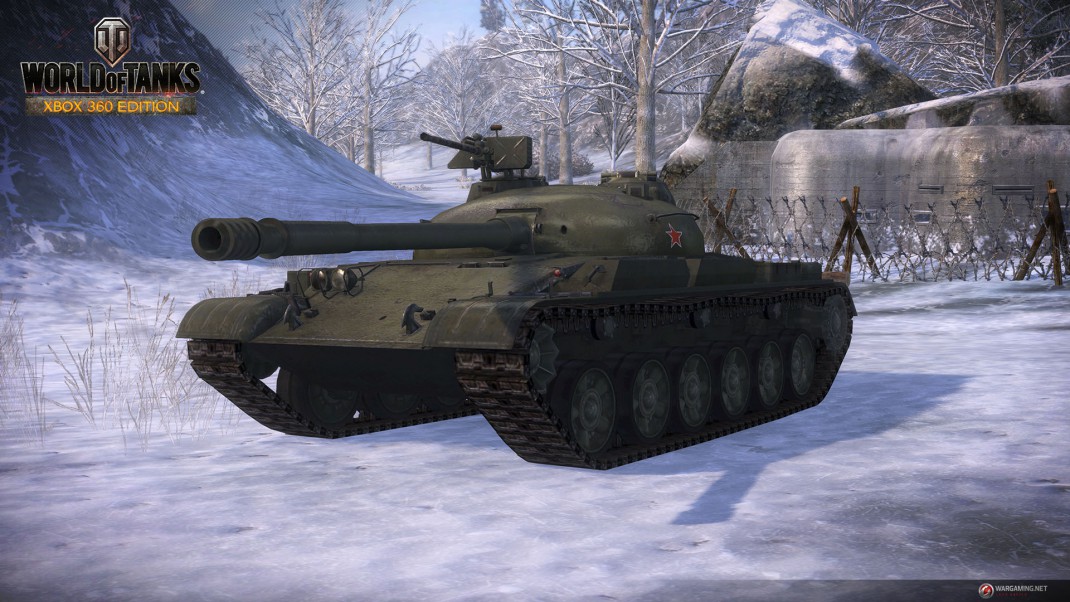 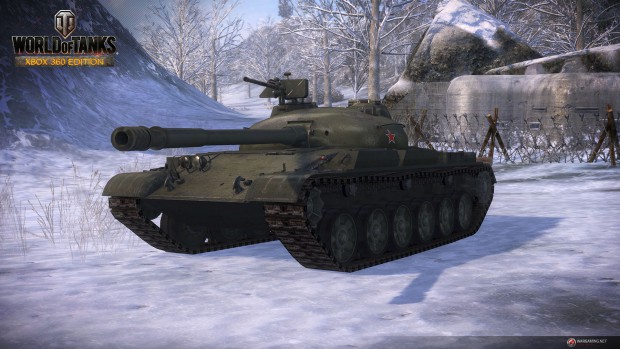 April 23, 2015 — An icy wind blows across World of Tanks: Xbox 360 Edition in the Siberian Wolf Pack update. Now available for the first time on console are deadly, new Soviet medium tanks. They’re perfect for hunting together and eliminating any enemy foolish enough to enter their territory….or their gun sights.

The Siberian Wolf Pack update delivers an alternate line of medium tanks: the A-43, the A-44, the Object 140 and the Object 430 II, creating a new branch of USSR tank fire power. The A-43 is an agile and light medium tank great for the high-speed sneak attack. Adept at flanking, the A-43 is most lethal when attacking the vulnerable sides of their enemies. Next in line is the A-44, a tank that deals a respectable amount of damage; if it cannot out gun an opponent, its deflecting armor angle provides supreme defense against incoming shells. Not to be outdone, the Object 140 and the Object 430 tanks each bring the opportunity for unique battle strategies to your growing arsenal.

For more information about the Siberian Wolf Pack update, visit:

For more information about World of Tanks on console, visit: