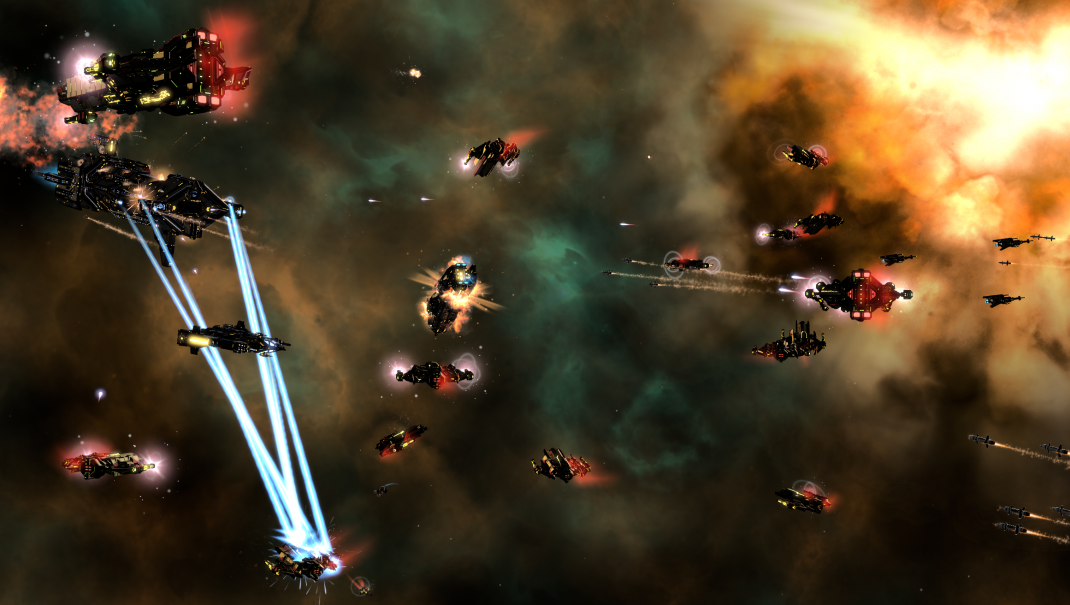 Plymouth, MI  April 22, 2015  The universe of space strategy games is about to get a lot bigger with the May 14 launch of Galactic Civilizations III on PC. The landmark title from Stardock builds on the studios 20+ years of experience, the franchises history as one of the highest-rated strategy series of all time, and modern 64-bit computing to deliver an unprecedented 4X experience.

As an absolute ruler in Galactic Civilizations III, the choices you make shape your empire as it inevitably enters into cultural, trade, diplomatic, ideological, and military conflicts with your neighbors. Every empire has multiple paths of victory to pursue. Forging an empire so culturally influential that rival worlds defect to your cause is perfectly viable, so long as you can keep their dropships from landing on your core worlds through literal defenses or soft-power diplomatic maneuvers. 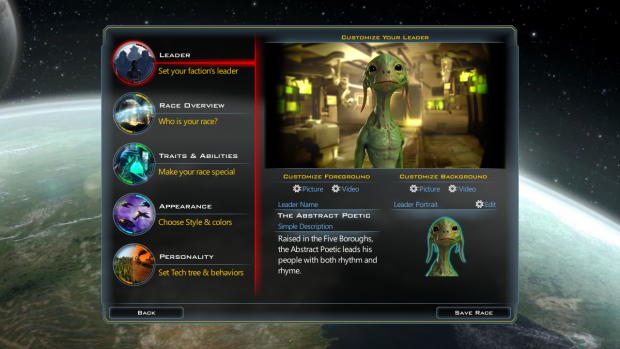 Galactic Civilizations III is the largest and most diverse strategy sandbox to date. Players have dozens of tools at their disposal from diplomatic treaties to resource exchanges, United Planets resolutions to the hundreds of research directions their scientists can pursue, and an effectively infinite number of ways to design and deploy starfleets. Every area of the game  planetary development, starbase construction, inter-faction negotiations, ideology, and much more  presents players with choices that shape their galaxy.

Galactic Civilizations III brings major improvements to the franchise and the genre aside from its triple-A presentation and the sheer size and variety that its 64-bit engine enables. The game is extremely mod-friendly, allowing ambitious modders to add an effectively unlimited amount of content from races to ships to entirely new technology and ideology branches or whatever else they think of. The in-game ship designer puts incredibly powerful tools in every player’s hands to create the starships of their dreams – some of the most impressive ships in the game were created by the winners of the Early Access beta ship design contest. Finally, Internet multiplayer makes its first appearance in the franchise, along with fantastically detailed leaderboards and metadata powered by Stardock.net.

Galactic Civilizations III is available now via Steam Early Access at http://store.steampowered.com/app/226860/ for $49.99, and will release on May 14. To learn more, please visit http://www.galciv3.com.
For more on Stardock, go to http://www.stardock.com.