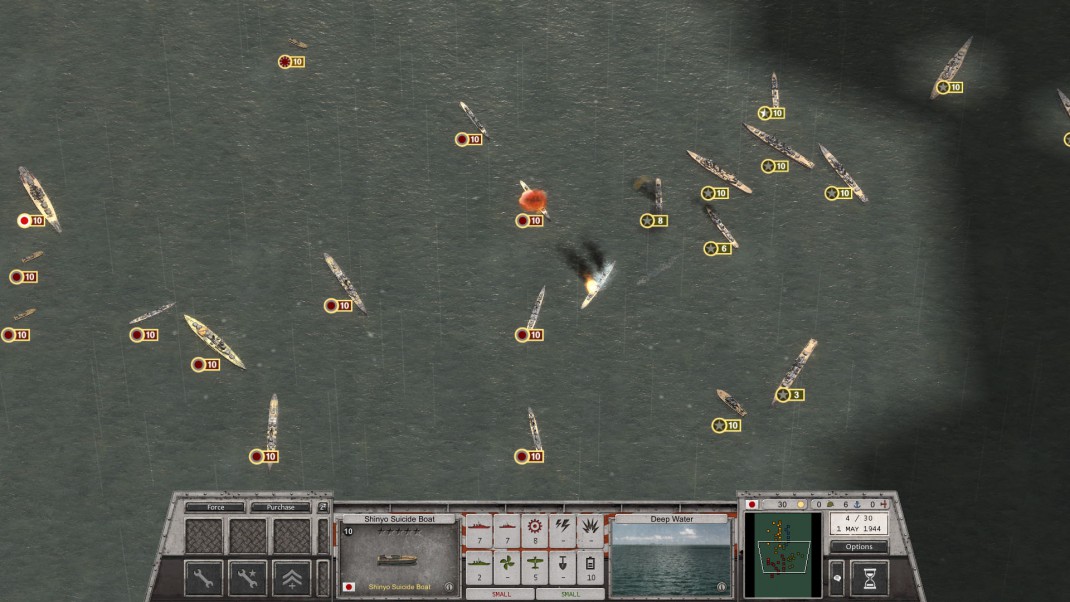 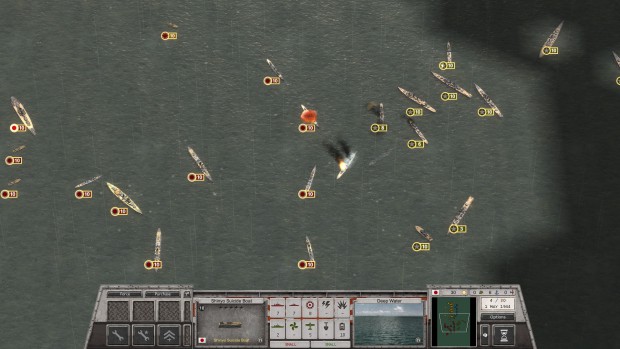 Epsom, UK – April 10, 2015 — “Our armament must be adequate to the needs, but our faith is not primarily in these machines of defense but in ourselves.” (Chester W. Nimitz – US Fleet Admiral)

The Pacific Ocean: more than 160 million square kilometers of water. December 1941 – On one side theImperial Japanese Navy with more than 400 ships and 1750 planes. On the other, the US Pacific Fleet with more than 200 vessels and hundreds of planes. An intense and merciless hide and seek game is about to start on the world’s largest ocean!

In Order of Battle: Pacific, players will be able to take command of both nations in a dynamic series of campaigns for supremacy in this strategic Theater of Operations. Iconic battles will be featured, but the performance of the players will directly influence the course of each campaign. Only commanders who know how to effectively combine land, air and naval units will have the chance to plant their flag on the multiple Pacific Islands.

Order of Battle: Pacific has now an official release date, as the game will be available on April 30!Developer The Artistocrats are now working on the final details to ensure a safe and successful ceremonial ship launching, later this month.

In the meantime, the official trailer of the game, introducing the Theater of Operations and some of its iconic units has just been released alongside the official Steam page.

Get more information on Order of Battle: Pacific from its official product page.