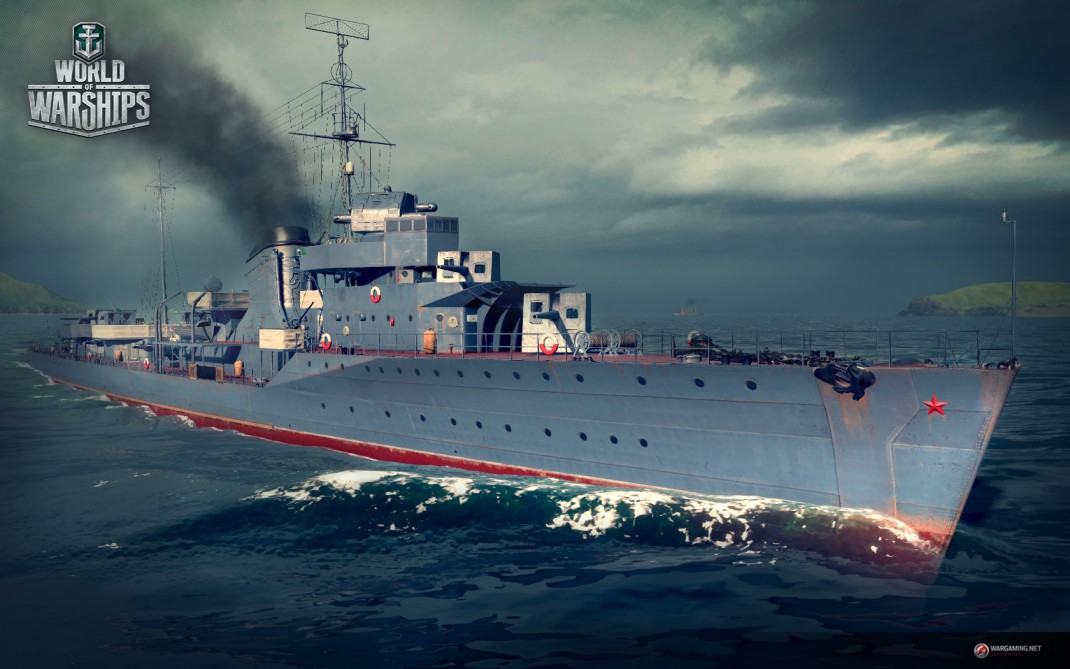 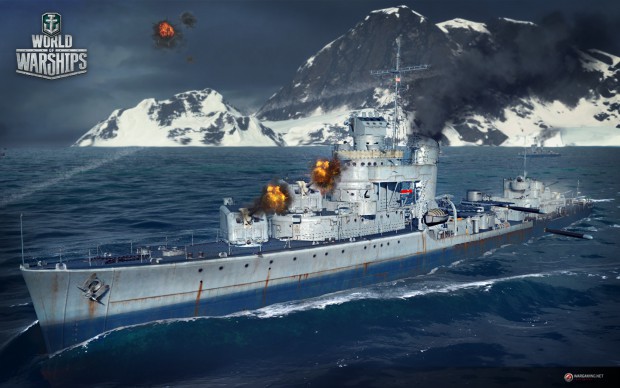 April 9, 2015 — World of Warships is excited to offer players the chance to upgrade their gaming experience with a great selection of pre-order packages in the run-up to the Open Beta. Offered in these exclusive packages are rare warships, Premium Account, and Gold Doubloons.

Included in select pre-order packages are three powerful warships. The Japanese cruiser Yubari combines excellent maneuverability and a devastating anti-aircraft armament, making this ship a crack shot in any situation. When adding her speed into the mix, the Yubari is a vessel able to stalk the seas and turn anything the ocean launches at her into scrap.

The nimble American Sims destroyer is a jack of all trades; its high speed lets players dodge enemy fire and unleash its dual-purpose guns against destroyers and light cruisers. It’s no slouch defensively either; this vessel’s smokescreens and torpedoes can save friendly ships from the most dangerous of situations.

Finally, the sneaky USSR Gremyashchiy, a destroyer capable of approaching battleships undetected, launching deadly torpedo strikes, and then making a swift retreat. Fast, agile, and maneuverable—she has it all—the Gremyashchiy is a watery assassin.

There are several packages available for players that include combinations of exclusive warships, Premium Account, and Gold Doubloons.

Pre-order packages can be purchased by the player for their account. Closed Beta testers will have access to their purchased packages immediately. When the Open Beta commences, the packages will be credited to players once again.

Please note that buying a pre-order package does not grant a player access to the Closed Beta. All the packages are available at the Premium shop: 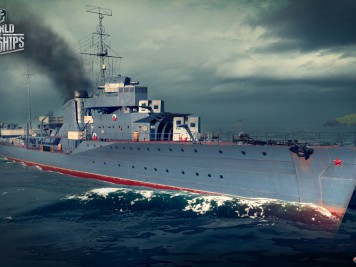 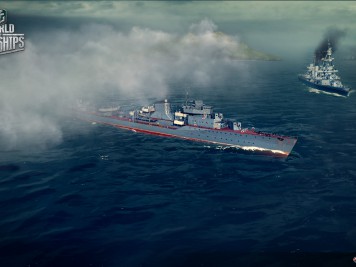 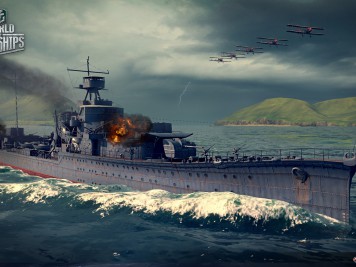 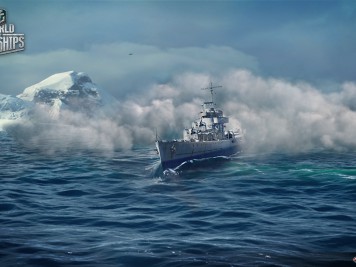 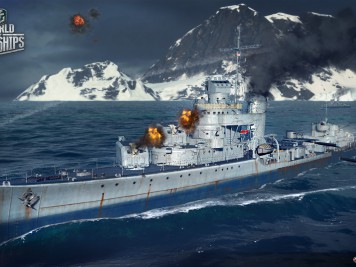 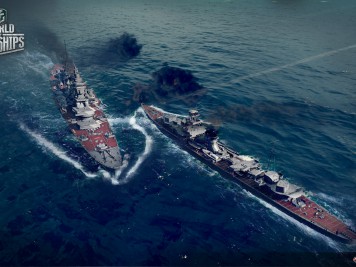