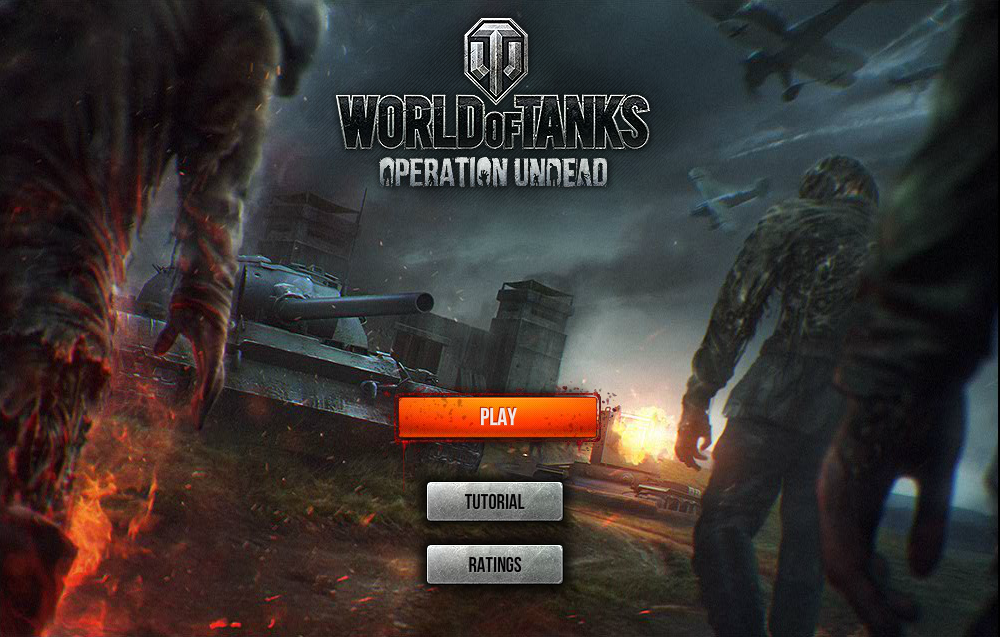 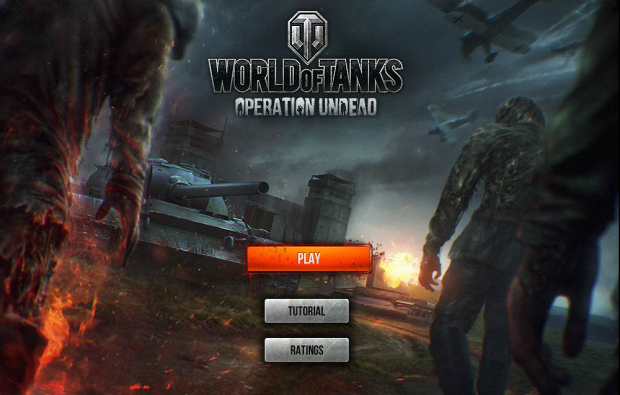 April 1, 2015 — Wargaming has mustered their forces and dug out the trenches because on April 1st there’s a zombie apocalypse. World of Tanks Operation Undead places you in the boots of a commander whose Stronghold has been set upon by hordes of vicious enemies.

Inspired by the Tower Defense genre, this new angle on tank combat lets players figure out ingenious ways to fend off waves of attackers. Strategically place tanks across three unique battlegrounds. Defend against seven different types of undead from decrepit biplanes to shambling ground troops. Use a range of tanks effective against the numerous types of zombies and harness powerful special attacks to deal the final blow.

Throughout the game, new tanks can be upgraded and unlocked to further strengthen a Stronghold’s defense and keep pesky zombies at bay through constantly evolving tactics.

Points are gained for destroying the undead, keeping your Stronghold in good condition, as well as taking out bosses and refraining from using special attacks. To ensure victory, players must accumulate as many points as possible while protecting your Command Center from the invasion.

Don’t miss your chance to try out this new breed of Wargaming’s signature armored warfare and enter the Top 100 players.