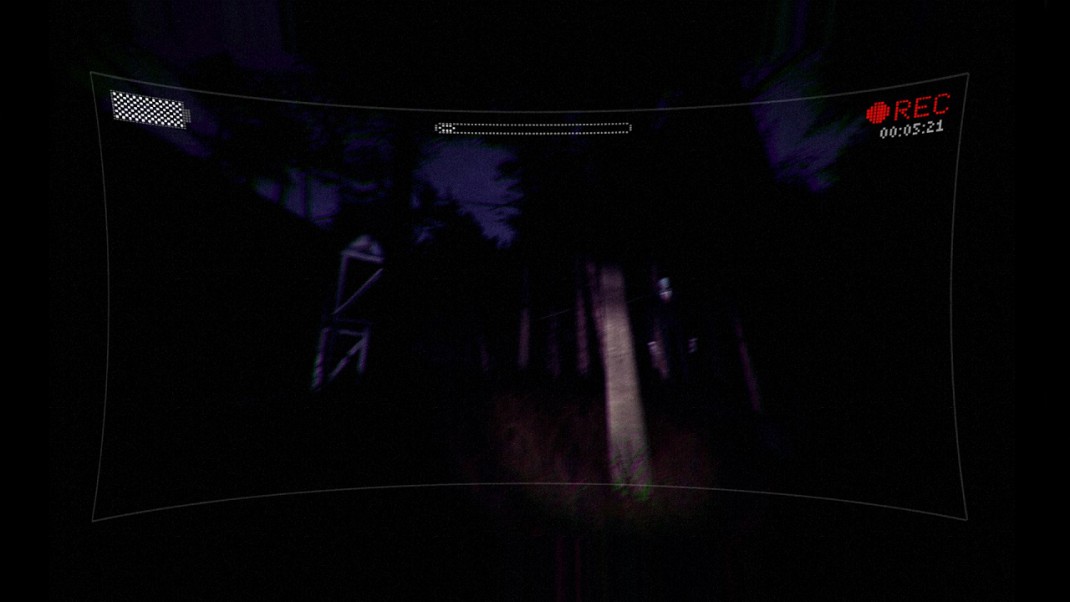 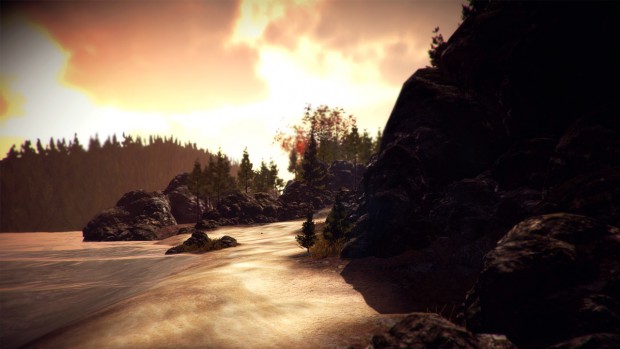 Toronto, Canada – March 25, 2015 – One of the most terrifying games in recent memory now returns! Slender: The Arrival, the official follow-up to the original indie phenomenon Slender: The Eight Pages, is now available for PlayStation®4 computer entertainment system, and Xbox One, the all-in-one games and entertainment system from Microsoft via the ID@Xbox self-publishing program. To commemorate the launch of Slender: The Arrival, a limited time discount is being offered whereby PlayStation Plus members can buy the game at 30% off, while Xbox Live Gold members can grabThe Arrival at 30% off through Deals with Gold on Xbox One.

Developed and published by Blue Isle Studios, Slender: The Arrival has already haunted scores of PC, Xbox 360 and PS3 gamers with its incredibly dark and sinister atmosphere, a tense and mysterious plot, and one of the most shadowy and fearsome villains the videogame world has ever seen.  Set to a powerful and dramatic soundtrack, Slender: The Arrival features an engaging storyline that will have players unplugging their consoles and turning on all the lights! Lauren is in search of her friend Kate, who has recently become increasingly obsessed with the folklore of Slender Man. Was Kate’s disappearance the work of Slender Man? Use Kate’s forgotten flashlight to explore abandoned houses, creepy mines and dark forests to unravel the mystery – all the while being stalked by the menacing presence of Slender Man.

Now PS4 and Xbox One gamers listen closely! There is a hidden, ghostly, ethereal audio track that will randomly play while exploring the forest. Players who hear the song can record it, upload the clip to YouTube, and send the URL to contests@blueislestudios.com where winners will be drawn at random by Blue Isle Studios to win amazing, glorious prizes! (Or maybe a Slender t-shirt?!)

Developed in collaboration with Eric “Victor Surge” Knudson, creator of the paranormal Internet phenomenon Slender Man, and written by the creative team behind theMarble Hornets series, Slender: The Arrival is rated ‘T’ for Teen (Blood, Violence) and is now available for $9.99 digital download. 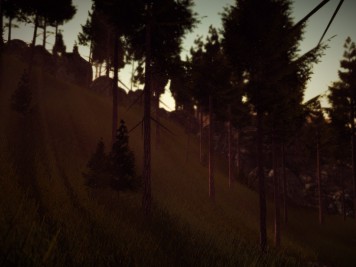 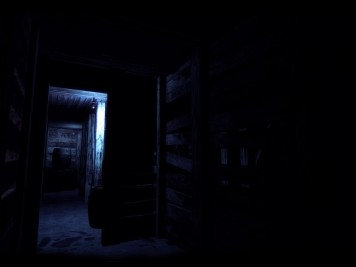 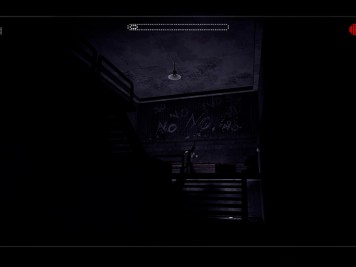 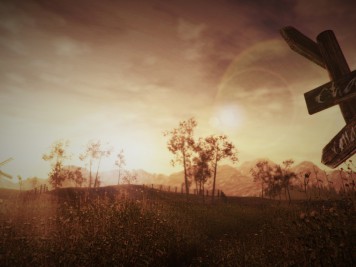 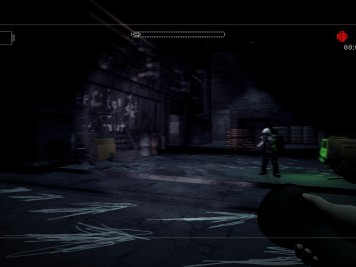 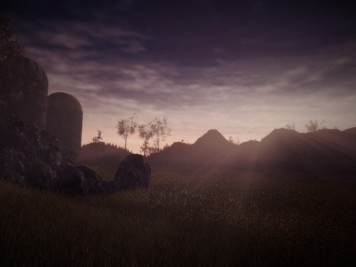 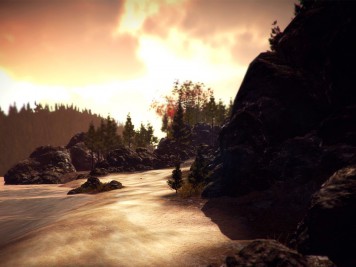 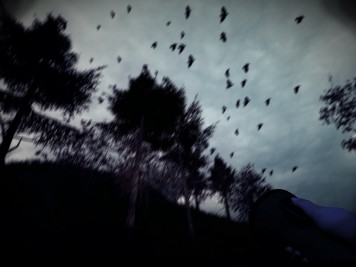 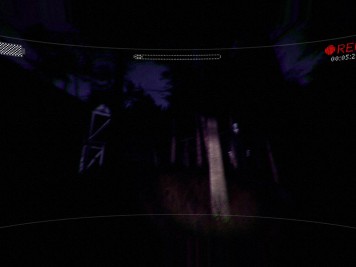