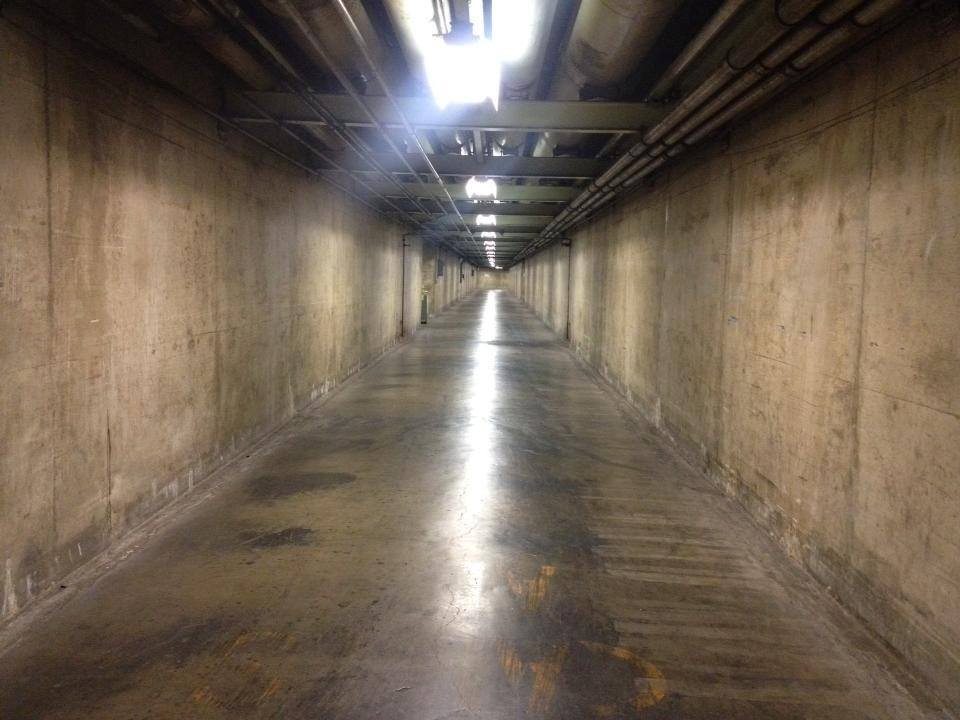 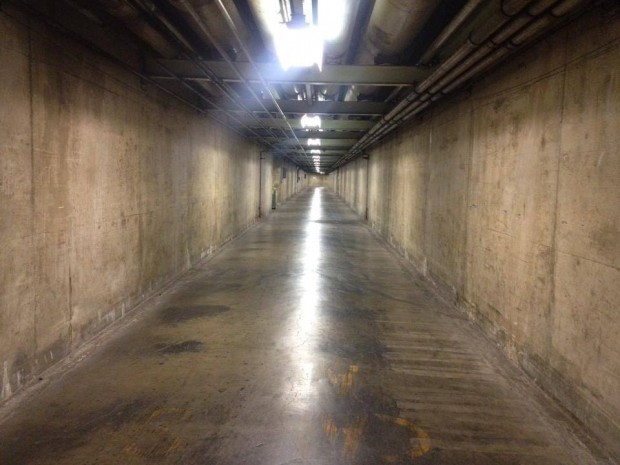 Los Angeles (March, 2015) – Located in the heart of downtown Los Angeles, Escape Room LA will launch an all-new live action room escape adventure with ‘The Cavern’ beginning March 25. Trapped hundreds of feet below the streets of downtown Los Angeles, participants will become explorers solving ancient clues and puzzles in order to escape from the cavern before their oxygen runs out. After the enormous success of their 1940s themed first room, ‘The Detective,’ Escape Room LA’s The Cavern promises to have participants holding their breath in anticipation.

The Cavern echoes an Indiana Jones movie where ancient sought-after artifacts become secondary to surviving the journey. Ten explorers join forces on this expedition in search of a lost civilization’s ancient treasure located hundreds of feet below the downtown LA city streets. After explorers enter the mysterious cavern, things suddenly take an unexpected turn as the mission for treasure turns into one of survival. The only way to make it back to the surface is to find ancient clues and solve the puzzles in order to escape.

“Our first Escape Room LA experience, The Detective, launched this past fall. It has become such a huge success, we knew we needed to offer up a second experience,” said John Hennessy, Race/LA & Escape Room LA Founder. “I think our escape rooms offer a truly unique and exciting experience where participants are not only engaged with each other while solving a series of puzzles and clues, but are also intimately involved in the story that we’ve created around the experience.”

From the creators of the hugely successful adventure race series, Race LA, Escape Room LA’s experiences challenge participating member’s mental skills and ability to work together towards a common goal. Unlike the company’s premiere CityRace experience, which takes place across the city, The Detective & The Cavern occur within a four walled space.

The Detective
Escape Room LA’s theme harkens back to the era of a 1940’s detective agency rout with mystery. As the excited crowd enters the dimly lit room, members are greeted by various artifacts that at first glance have no rhyme or reason. Racing against the clock, they must figure out the answers and complete the tasks in order to solve clue all of which lead to finding the exit key. No lines to the outside world, participants have to work together as hastily as possible to get out.

Designed by Hollywood set designer, Jeff McLaughlin, the look of Escape Room LA comes from an award-winning and seasoned decorator. With a long list of work seen on productions at Fountain Theatre, the Colony, The Falcon as well as a series of films, television shows and even Lady Gaga’s “Judas” video, McLaughlin brings a unique look to the Escape Room experience.

About Escape Room LA
Escape Room LA is a division of Race/LA, founded in 2004 by John Hennessy. Inspired by the adventurous tasks of shows like The Amazing Race, Hennessy sought to bring the same level of excitement to one-day races throughout the Los Angeles area. Inspired by an escape room story he read in The New York Times about a game concept in Budapest, Hennessy’s excitement for the idea lead him to believe that Race/LA was the perfect organization to create a similar experience in Southern California.

Similar to a real-life video or adventure game, Escape Room LA immerses participants in a mysterious location with an equally mysterious series of tasks all of which must be solved in order to escape. Pieces to the puzzle fit together and little by little, the mystery of the room starts to unravel.