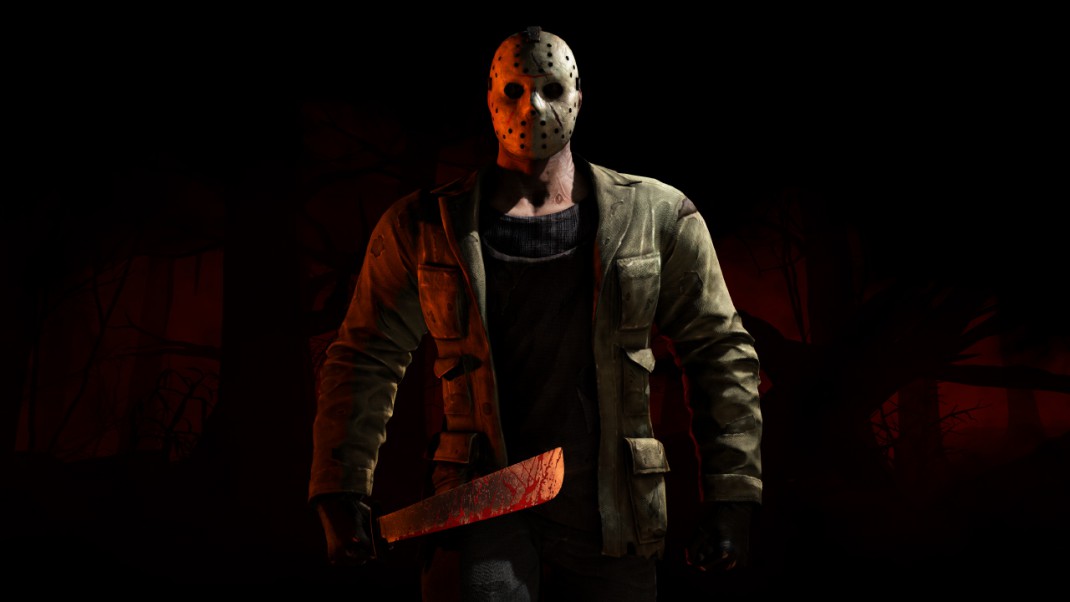 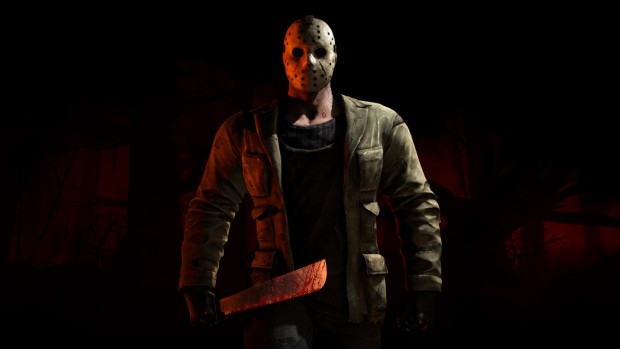 March 13, 2015 — In celebration of Friday 13th, today, Warner Bros. Interactive Entertainment confirmed details for the Mortal Kombat X Kombat Pack, the ultimate pass providing fans with Mortal Kombat X downloadable content (DLC), some of which will be available beginning at launch. The Kombat Pack will include access to four playable characters still in development, including horror icon from the Friday the 13th films, Jason Voorhees, as well as two Klassic Mortal Kombat Kombatants and another special guest character. In the Americas, the Kombat Pack is included in the Mortal Kombat X Kollector’s Edition by Coarse, Limited Edition and Premium Edition, and will be available for purchase separately for $29.99.**