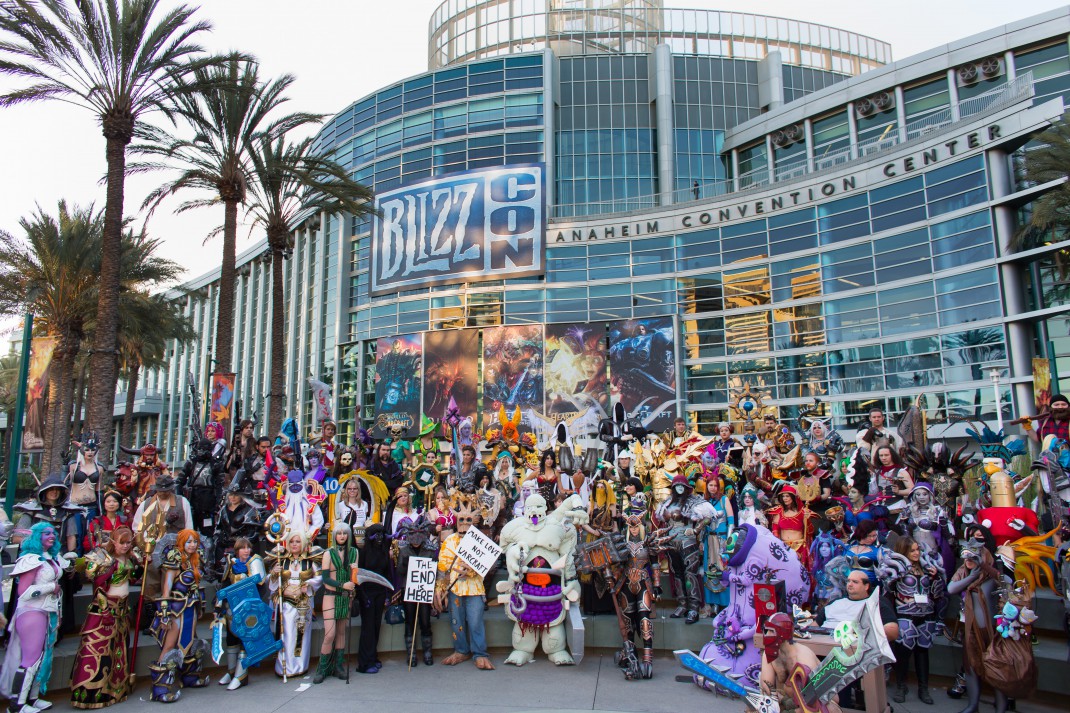 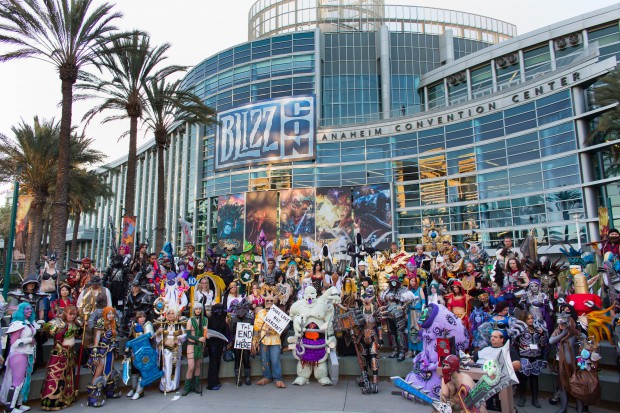 IRVINE, Calif. –(BUSINESS WIRE)– Get ready for two days of nonstop Blizzard gaming with a few thousand of your closest friends. Blizzard Entertainment today announced that its ninth BlizzCon® will be turning the Anaheim Convention Center into community central for all Blizzard games on Friday, November 6 and Saturday, November 7, with tickets going on sale in two batches on April 15 and April 18.

“There’s no better way to connect with the ever-expanding Blizzard community than by bringing everyone together at BlizzCon,” said Mike Morhaime, CEO and cofounder of Blizzard Entertainment. “With more games in development than ever before, we’ll have plenty of exciting updates to share and lots of great eSports competition to look forward to—we can’t wait to see everyone there.”

BlizzCon is an epic celebration of Blizzard Entertainment’s game universes and the global player communities that bring them to life. At this year’s event, attendees will have a chance to enjoy:

Tickets to attend BlizzCon 2015 will be priced at $199 USD (plus applicable taxes and fees) each and will be available for purchase from the online event ticketing service Eventbrite via their website (www.blizzcon2015.eventbrite.com) in two separate batches. The first batch goes on sale at 7 p.m. Pacific time on Wednesday, April 15, and the second batch goes on sale at 10 a.m. Pacific time on Saturday, April 18.

An exclusive pre-BlizzCon dinner to benefit Children’s Hospital of Orange County (CHOC) will also be held the evening of Thursday, November 5, giving attendees the chance to eat, drink, and be merry alongside Blizzard developers, artists, and community representatives while supporting a great cause. Further details on the BlizzCon Benefit Dinner, including ticket pricing and availability, will be announced at a later date.

Anyone looking to enjoy BlizzCon from the comfort of their own home will once again have the option to order a BlizzCon Virtual Ticket, offering comprehensive live coverage of the event via a multichannel online stream. Further details on the Virtual Ticket, including pricing, availability, and programming information, will be announced at a later date.

For more information on BlizzCon 2015, visit the official website (www.blizzcon.com). Additional details will be posted as the event draws near. Those interested in attending the show in person can make advance hotel reservations now and receive special BlizzCon rates by booking through the BlizzCon hotel website.

Blizzard Entertainment is currently hiring for numerous open positions. More information on available career opportunities can be found at www.blizzard.com/jobs.