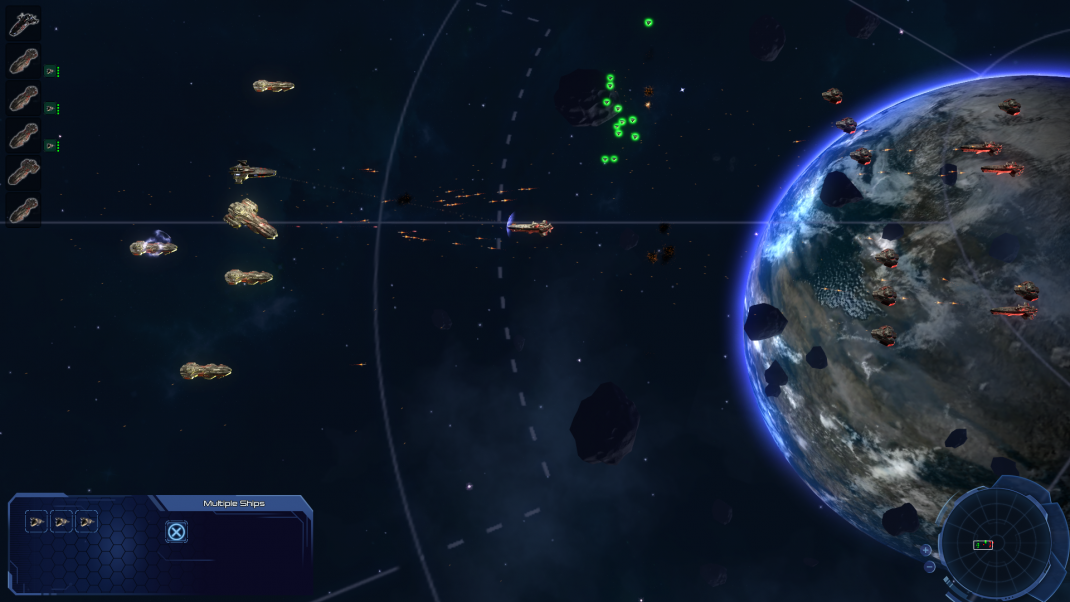 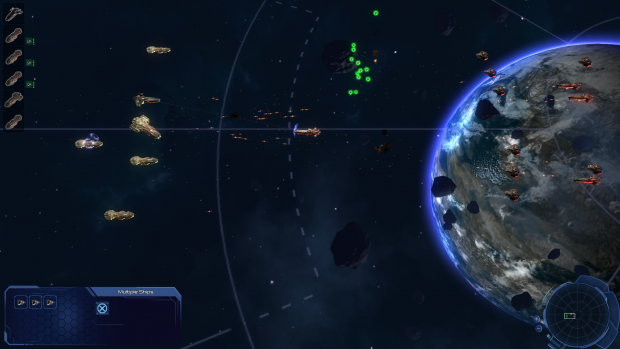 Haarlem, The Netherlands – March 12, 2015 – Zero Sum Games and Iceberg Interactive released today an all new trailer for the upcoming 4X turn-based space strategy game, StarDrive 2. The trailer is packed with some of the key gameplay components, from designing one’s own ship (and fleet) to discovering new galaxies, friends and/or foes, to entering into real-time space combat or fighting in turn-based ground combat, StarDrive 2 is rich with everything 4X fans love – including friendly space bears and studious gun-toting owls. Of equal importance is that Iceberg is currently offering Steam code to media interested in previewing the game before its launch on Steam April 9, 2015.

StarDrive 2 is a turn-based 4X strategy game where the goal is to build an empire to span the stars. In StarDrive 2players will explore a vibrant galaxy filled with danger and intrigue in a deep turn-based strategy layer. Fans will design custom spaceships and deploy them into real-time battles with spectacular graphics and effects. They’ll hire heroes to lead your forces as they conquer worlds in turn-based tactical ground-combat mode. StarDrive 2 is the 4X game that fans have been waiting years for.

For more news and information about StarDrive 2, please visit the official Website at www.stardrivegame.com or check out the Facebook page www.facebook.com/stardrivegame.