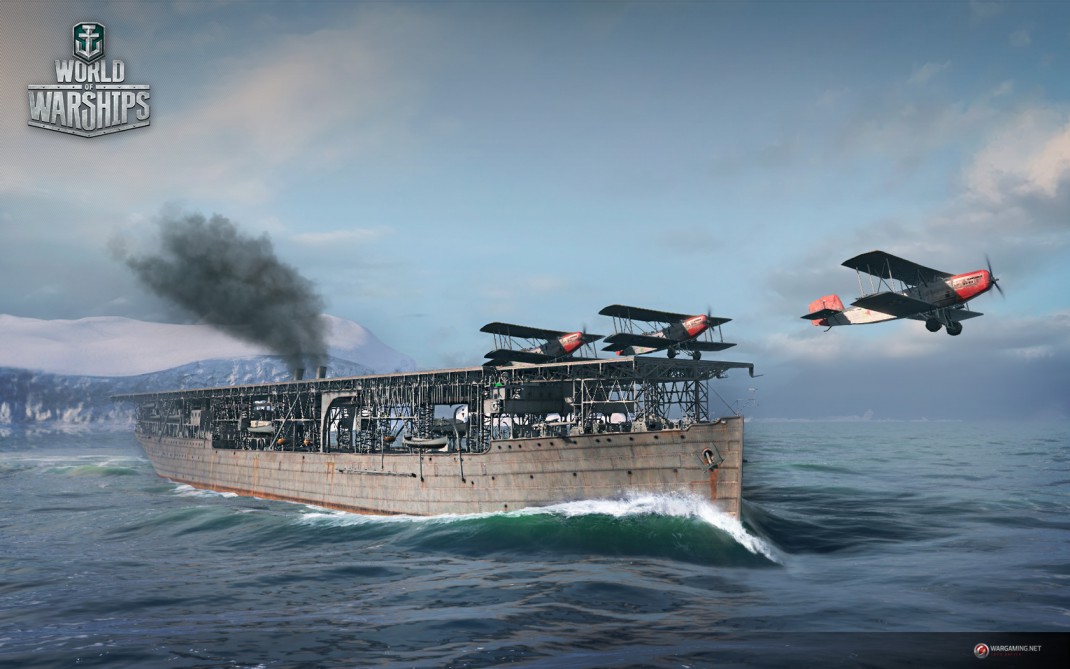 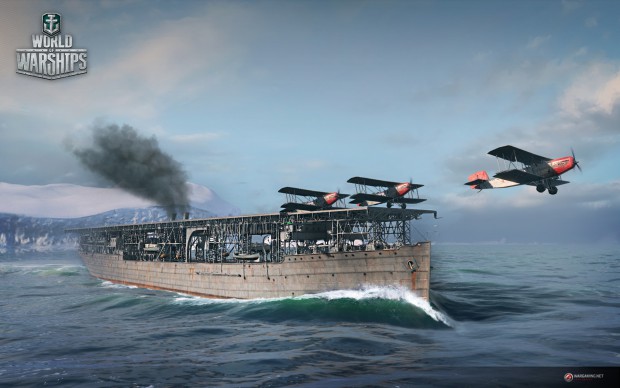 March 10, 2015 — Wargaming is excited to announce that preparations are underway for the World of Warships Closed Beta, which will begin on March 12. Applications open for Europe at 11:00 CET, North America at 11:00 PST, and Asia at 17:00 SGT. During the test, players will dive into online naval battles, sharing their feedback with the development team to improve the experience.

Held in December 2014 and January 2015, the two World of Warships Beta Test Weekends attracted over 75,000 users. Boasting 15,000 concurrent players, there were an average of 60 battle sessions played by each tester in only four days.

In the upcoming Closed Beta, players will have access to five original maps, taking them on a journey through arctic oceans to tropical archipelagos. On their voyage, 50 U.S. and Japanese warships are available for players to challenge the seas and enemy ships.

Both nation’s cruisers are great, nimble vessels that have the upper hand against enemy destroyers, and even deal a significant blow to ships of the same class. Japanese battleships are fierce attacking ships, which, thanks to their thick armor, can also offer other vessels on their team excellent cover. Destroyers from both nations are perhaps the most maneuverable of ships, and are perfect for scouting, offering backup, and carrying out deadly torpedo strikes. The fourth and final class are aircraft carriers, initially represented by American warships. These types of ships are unmatched at attacking the enemy and providing reconnaissance—ideal for the more tactical player.

Crews (represented by warships commanders) play an integral role in gameplay. With each level, Commanders gain points that can be spent on a variety of skills divided into several ranks and categories. Players can choose to improve the Commander to best suit their play style from increasing a ship’s resistance to certain damage to decreased reloading times.

In addition to personnel training, Modernizations allow players to develop a ship’s combat capability. There are numerous Modernizations available, such as increasing a weapon’s durability or ship’s resilience to fire and flooding.

For those that enjoy working together as a team to conquer the seas, they can join forces with two other players in Divisions.

In the future, World of Warships will add Japanese aircraft carriers and U.S. battleships. Achievements for many accomplishments in battle as well as customization options will also be introduced to the game.

To learn more about World of Warships and become involved in the Closed Beta, visit. 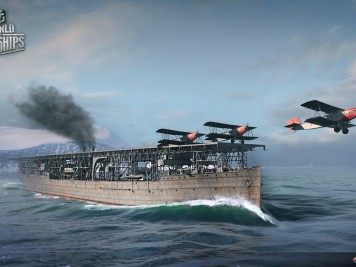 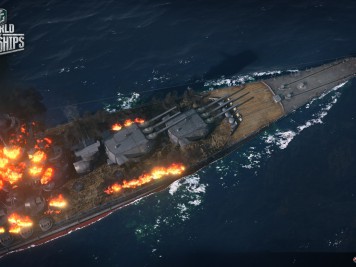 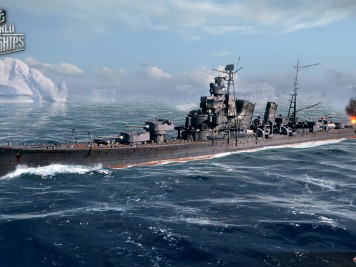 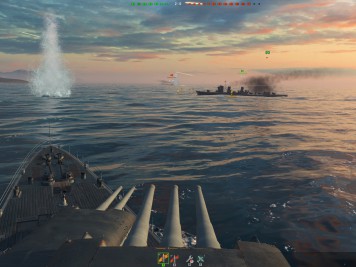