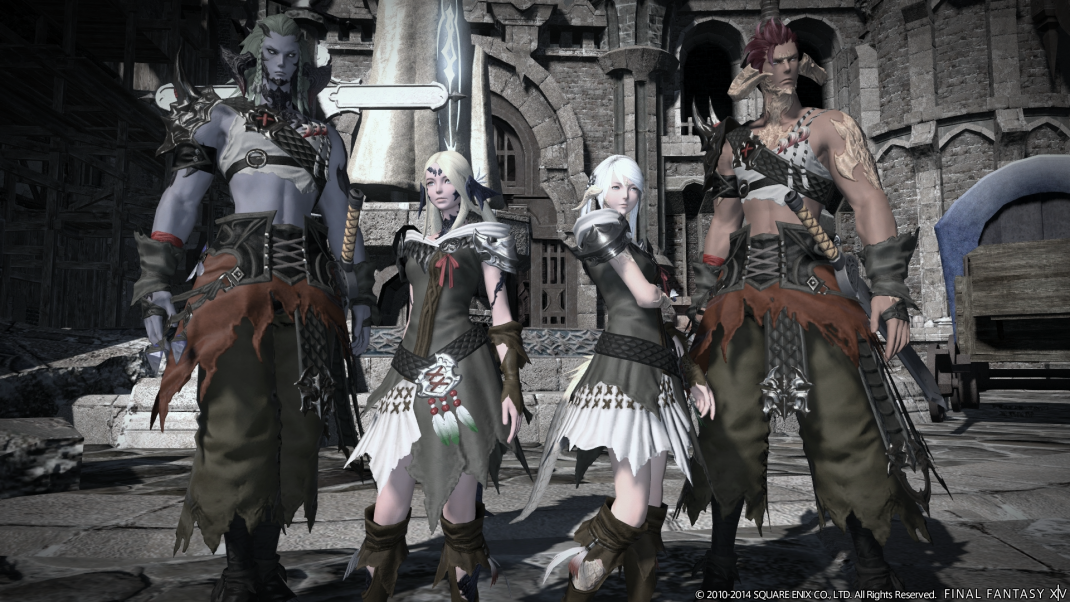 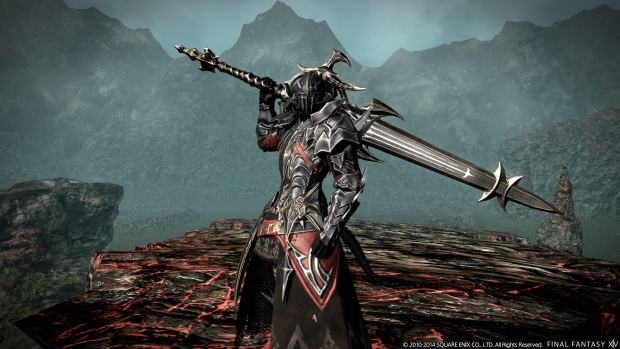 LOS ANGELES (Mar. 9, 2015) – This past weekend at the Penny Arcade Expo (PAX) East, Square Enix, Inc. announced that FINAL FANTASY® XIV: HEAVENSWARD™, the highly-anticipated first expansion for the popular MMORPG, will be released on June 23, 2015, in North America.

FINAL FANTASY XIV: HEAVENSWARD will feature a new story which plunges adventurers into the heart of the Dragonsong War, the bloody thousand-year conflict between the knights of Ishgard and the dragons of Dravania. Adventurers can also look forward to an increased level cap from 50 to 60 for all disciplines, a new playable race, new dungeons and raids, new primal battles, and new mounts that allow players to take to the skies—flying black chocobos®, single-rider airships, dragons and more!