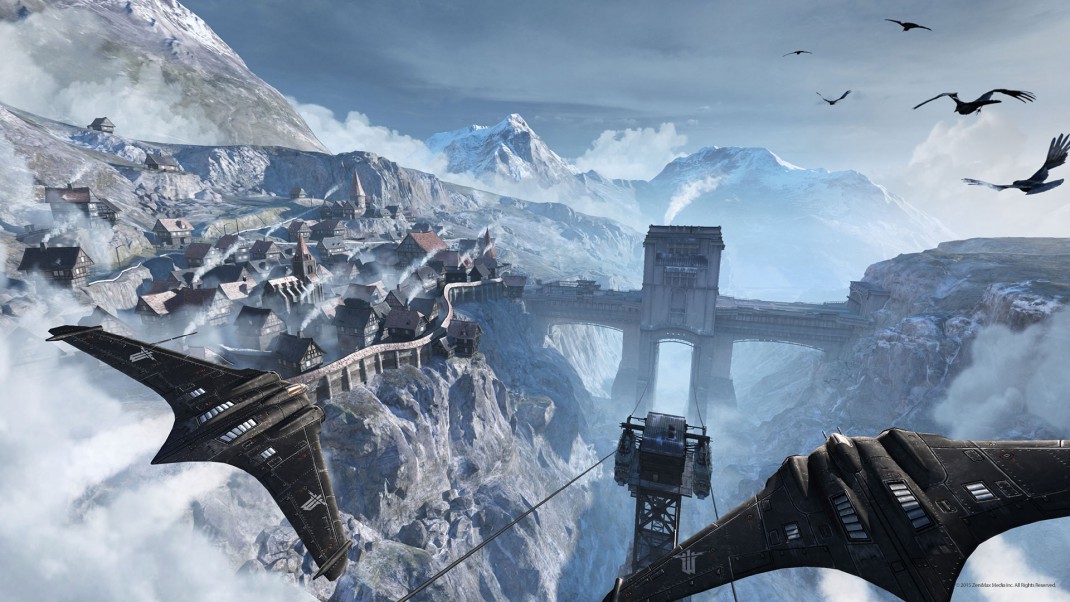 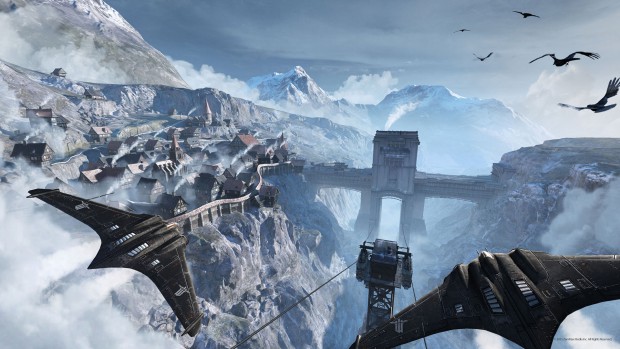 March 4, 2015 (Rockville, MD) – Bethesda Softworks, a ZeniMax Media company, today announced Wolfenstein®: The Old Blood™, the standalone prequel to the critically-acclaimed first-person action-adventure shooter, Wolfenstein®: The New Order™. In development at MachineGames, Wolfenstein: The Old Blood will be available digitally for $19.99 on May 5, 2015 for Xbox One®, the all-in-one games and entertainment system from Microsoft, PlayStation®4 system, and PC.

The year is 1946 and the Nazis are on the brink of winning World War II. In an effort to turn the tide in the Allies’ favor, B.J. Blazkowicz must embark on an epic, two-part mission deep within Bavaria. Part one ofWolfenstein: The Old Blood – Rudi Jäger and the Den of Wolves – pits BJ Blazkowicz against a maniacal prison warden as he breaks into Castle Wolfenstein in an attempt to steal the coordinates to General Deathshead’s compound. In part two – The Dark Secrets of Helga Von Schabbs – our hero’s search for the coordinates leads him to the city of Wulfburg where an obsessed Nazi archaeologist is exhuming mysterious artifacts that threaten to unleash a dark and ancient power.

“Diving back into the world of Wolfenstein has really been fun for us,” said Jerk Gustafsson, executive producer at MachineGames. “We’ve enjoyed exploring the events leading up to The New Order. We think fans will really enjoy the story, all the action and, of course, jumping back into the combat with new weapons.”

Wolfenstein: The New Order, released in May 2014, enjoyed worldwide critical and commercial success with over 75 Game of the Year awards, and was hailed by The New York Times as “one of the very best releases of the year.”