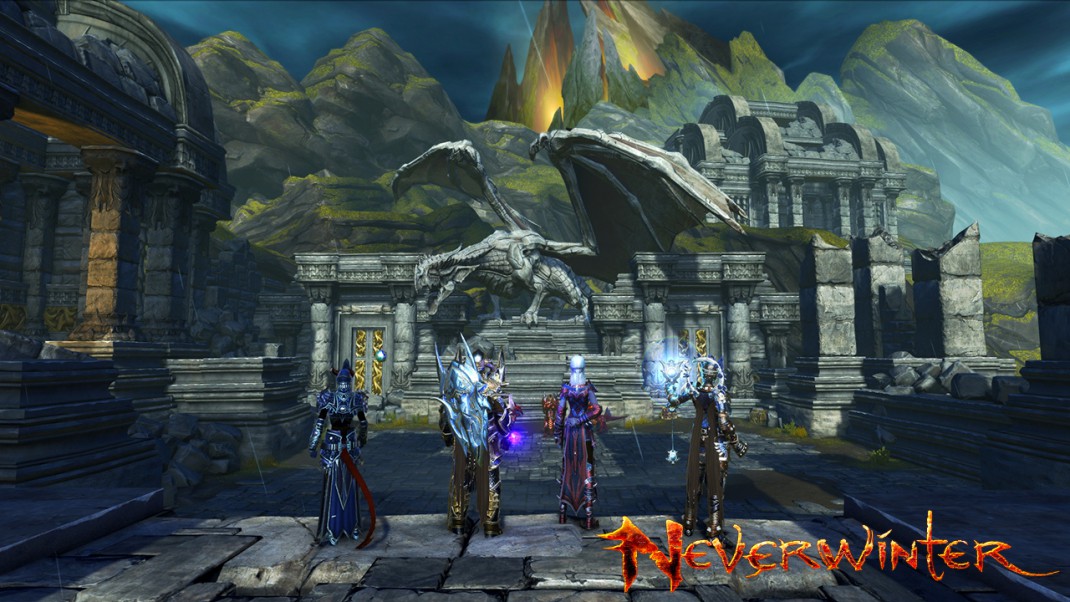 PC MMO Neverwinter Gets an Xbox One Release Date 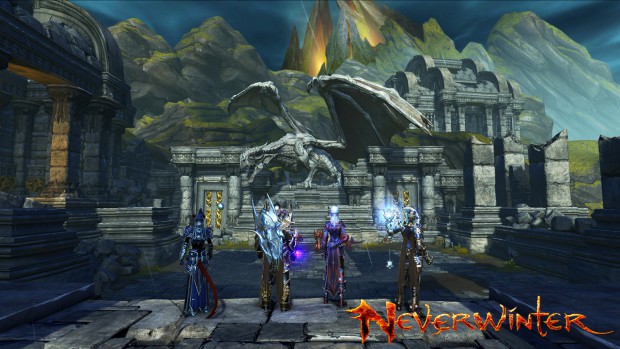 REDWOOD CITY, Calif. – February 24, 2015 – Today, Perfect World Entertainment Inc., a leading publisher of free-to-play MMORPGs, and Cryptic Studios announced that Neverwinter will be available for Xbox One, the all-in-one games and entertainment system from Microsoft, on March 31. At launch, Neverwinter will include all the content from the base game, all current playable classes including the Scourge Warlock and the Tyranny of Dragons expansion.

Neverwinter is a free-to-play action MMORPG that features fast-paced combat and epic dungeons. Players explore the vast city of Neverwinter and its surrounding countryside, learning the vivid history of the iconic city in the Forgotten Realms and battling its many enemies. Neverwinter is currently available on PC and will be launching digitally for Xbox One, available free-to-play with Gold* on March 31 from the Xbox Games Store.

For more information about Neverwinter, and to play now for free on PC, visit http://www.arcgames.com/en/games/neverwinter