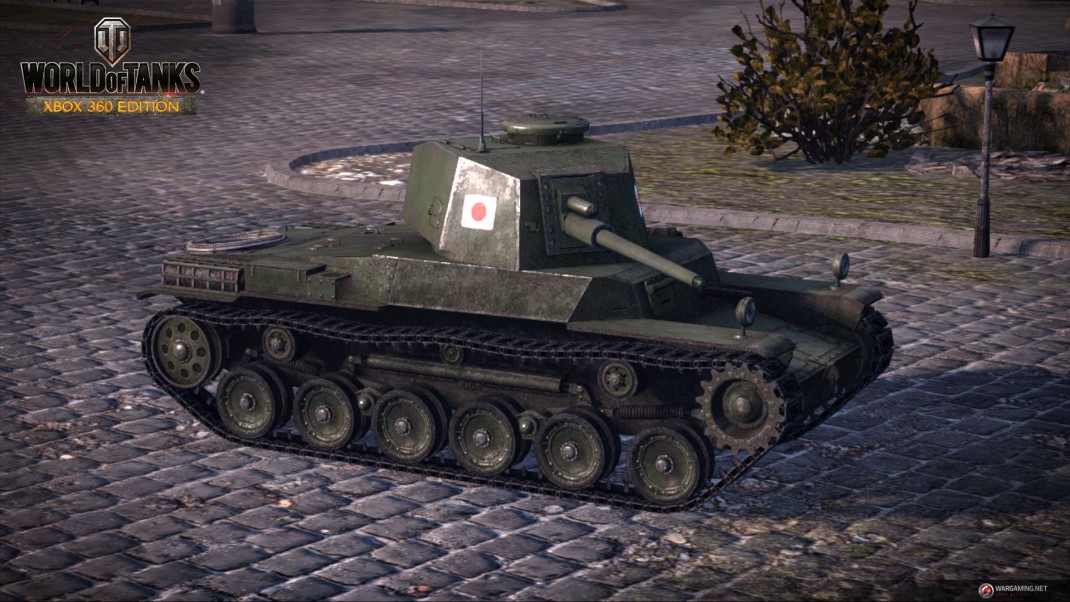 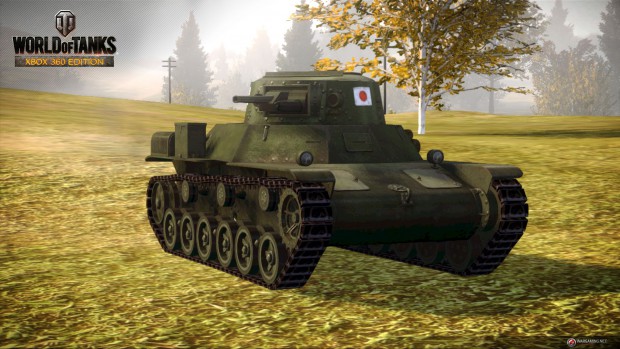 February 24, 2015 — Hot on the tracks of the recent Chi-Nu Kai tank, Wargaming today introduced the Imperial Steel update for World of Tanks: Xbox 360 Edition, bringing a brand new line of Japanese tanks to the game. Console tankers can now advance through the Japanese Tech Tree and engage the enemy on the newest map, “Sacred Valley”.

The Imperial Steel adds an impressive thirteen new vehicles to tanker arsenals. The Japanese Tech Tree will initially field two branches with nine medium and four light tanks available for battle. Players can now command the following light tanks: the R. Otsu, the Ha-Go, the Ke-Ni and the Ke-Ho. Additionally, powerful Japanese medium tanks roll into the fray, with the Chi-Ni, STA-1, Type 61 Chi-Ri and more at tank commander’s disposal. Medium tank commanders can now gain a competitive edge whether it is through their vehicle’s agility or the impressive rate of fire the Japanese mediums deliver.

A new Japanese battleground unfolds for tankers with the arrival of the “Sacred Valley” map. An abandoned village at the bottom of a serene-looking valley provides great cover for tanks of all sizes while bringing the opportunity for intense, short-range skirmishes. The map is bordered by cliffs, and the advantageous high ground will let long-range gunners rain the destruction on any tank unlucky enough to enter into their gun sights.

For more details please see the links below: 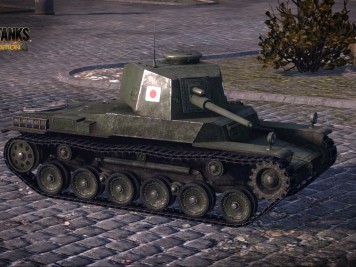 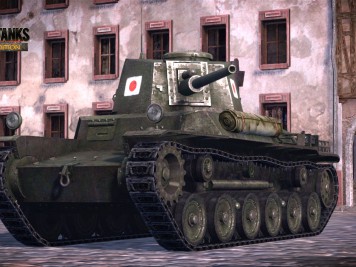 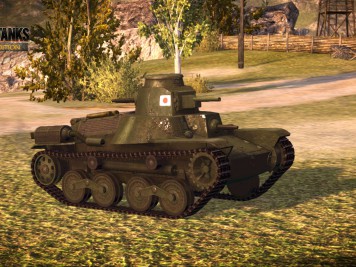 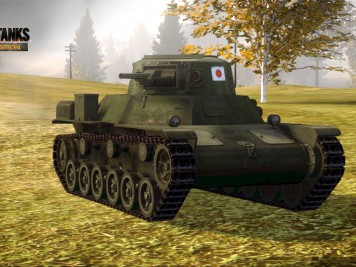 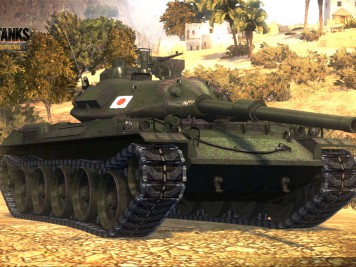