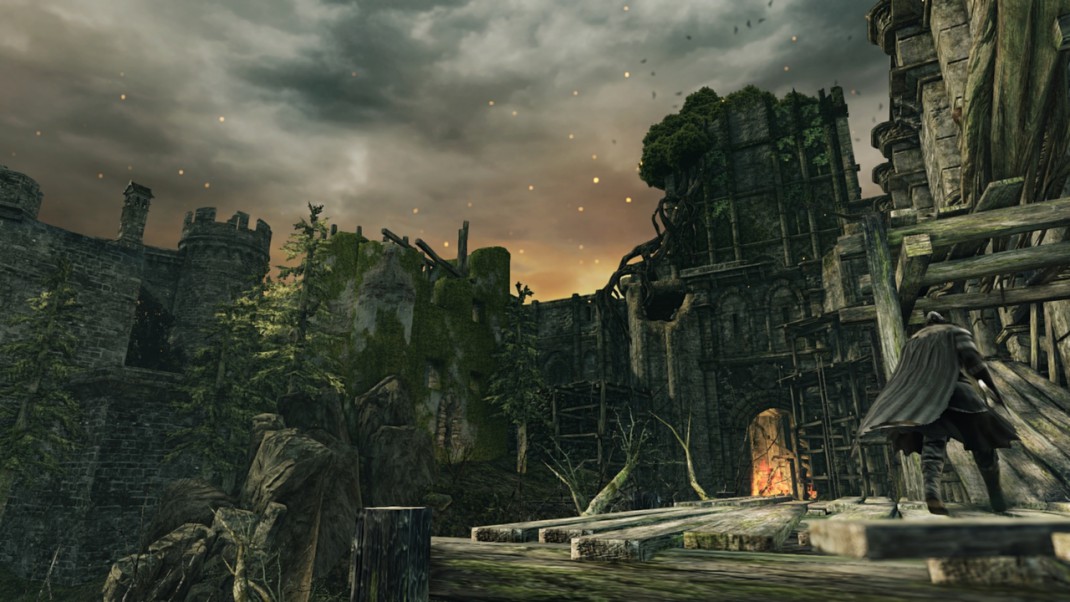 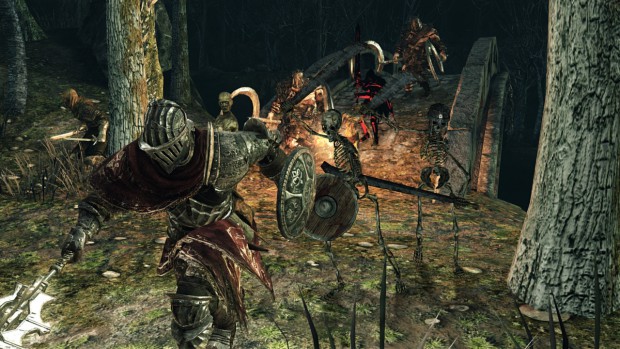 DARK SOULS II: Scholar of the First Sin will also be available through a physical retail release for Xbox 360 and PlayStation 3 system, and digitally for PC DirectX 9 systems on April 7, 2015. This new version of DARK SOULS II will include content from the new update for current DARK SOULS II players, enriching the player’s journey through Drangleic, as well as all three DLC missions released for DARK SOULS II. 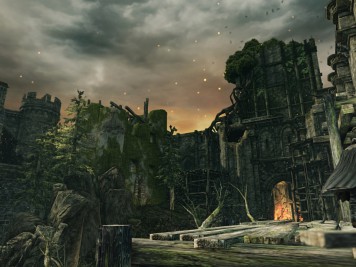 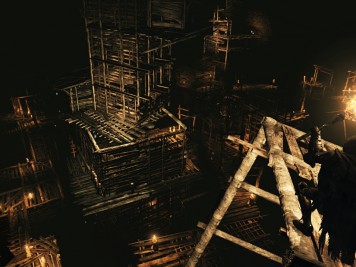 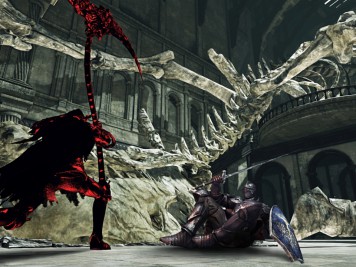 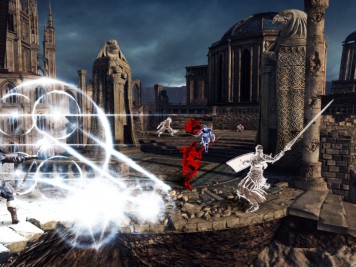 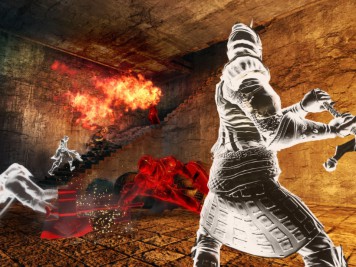 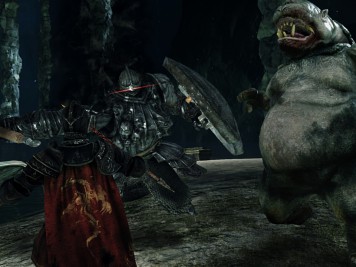 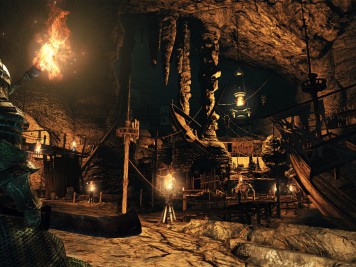 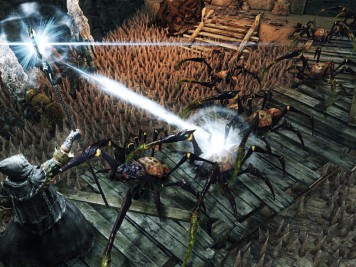 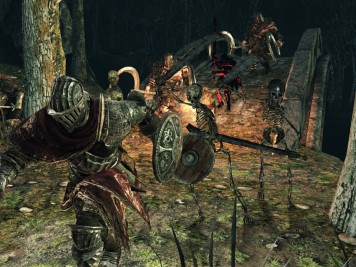 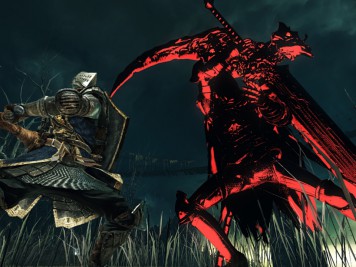