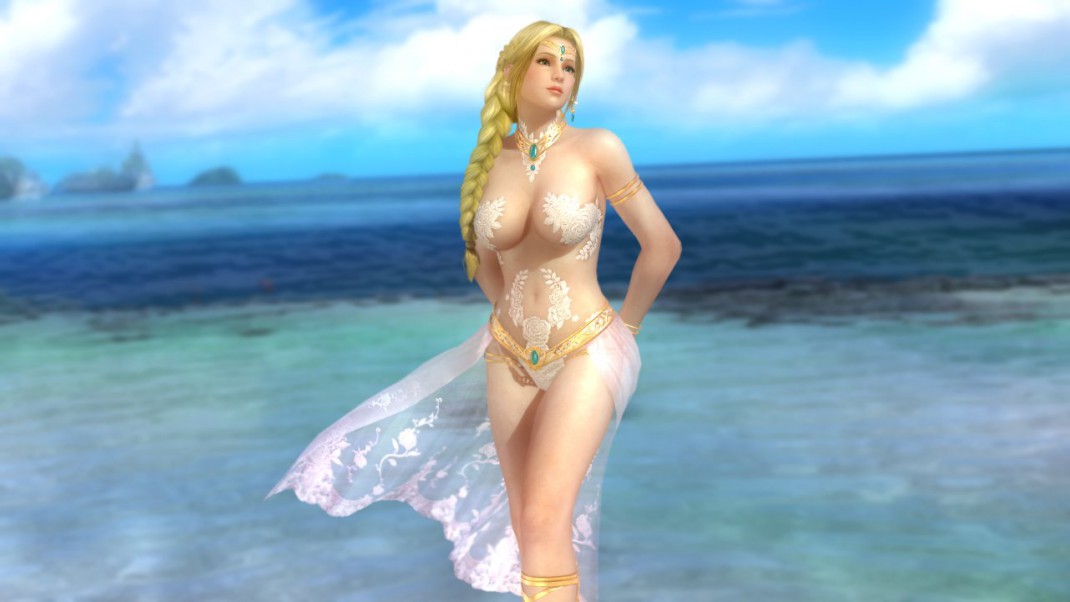 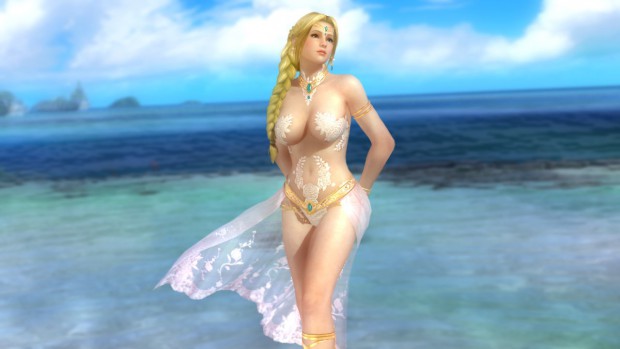 February 3, 2015 — Today Team NINJA released the official launch trailer for the upcoming DEAD OR ALIVE 5 Last Round. On track to launch in North America on February 17, 2015, DEAD OR ALIVE 5 Last Round will be available at the price of $39.99 MSRP for PlayStation 4, Xbox One (physical and digital) and $29.99 MSRP for PlayStation 3 and Xbox 360 (digital only). KOEI TECMO America has also confirmed today that the Steam PC version has been pushed back, and is now scheduled to launch in North America on March 30, 2015.

DEAD OR ALIVE 5 Last Round will take to the ring to deliver the signature DOA fighting style, wrapped up in the most graphically impressive version of a DEAD OR ALIVE game ever seen. Combatants will present an unparalleled level of life-like detail, and smooth striking animations that will firmly place every fighter in the heat of the moment. The game’s dynamic interactive stages once again boast a range of visually striking locations from around the world, while offering even more destruction, deadly new danger zones and a higher level of strategic choices for players to utilize in the quest for victory. Character customization options get even deeper, as DEAD OR ALIVE 5 Last Round will offer over 400 open and unlockable costumes, including 31 brand new costumes consisting of winning designs created by actual Dead or Alive players. Brand new hairstyle and accessory options round out nearly endless possibilities to adorn the fighters for any occasion. Players can bring their run of rosters, costumes and  save data from DEAD OR ALIVE 5 Ultimate, as previously purchased DLC content will be transferable from last gen consoles to the PS4 and Xbox One (PS3 to PS4, Xbox 360 to Xbox One).

Players wanting a taste of what DEAD OR ALIVE 5 Last Round has to offer can play the main game content in DEAD OR ALIVE 5 Last Round: CORE FIGHTERS free of charge. PlayStation 4 players will have access to the free-to-download version via the PlayStation® Network which includes four fighters -Ayane, Hayate, Kasumi and Ryu Hayabusa – and almost every game mode will be available. Xbox One players will have access to a free trial version of Last Round via the Xbox Games Store consisting of the same free-to-download fighters and features as noted above, but is not expandable via additional purchases. Xbox One users wanting an extended experience can purchase DEAD OR ALIVE 5 Last Round: CORE FIGHTERS at a launch discount of $4.99 MSRP for the first two weeks after the games release, from that point on the price will raise to $9.99 MSRP. The purchased Xbox One version of Core Fighters includes all of the contents as the free trial, but adds four more fighters to the mix in Hitomi, Tina, Jann Lee and Bass, and is expandable from there via additional purchases. All console users can transfer unlocked titles, costumes and Story Mode progress from the last-gen versions of DEAD OR ALIVE 5 Ultimate to the current gen version of DEAD OR ALIVE 5 Last Round (PS3 to PS4 and Xbox 360 to Xbox One), as well as compete with combatants from both the free and full retail versions. Additional characters, Story Mode and other features can be accessed for a fee. For additional information regarding DEAD OR ALIVE 5 Last Round: CORE FIGHTERS visit: http://teamninja-studio.com/doa5/lastround/us/ftp.html

Currently in development by Team NINJA, more details about DEAD OR ALIVE 5 Last Round will be revealed in the coming weeks. This title has been rated “M” for Mature by the ESRB.