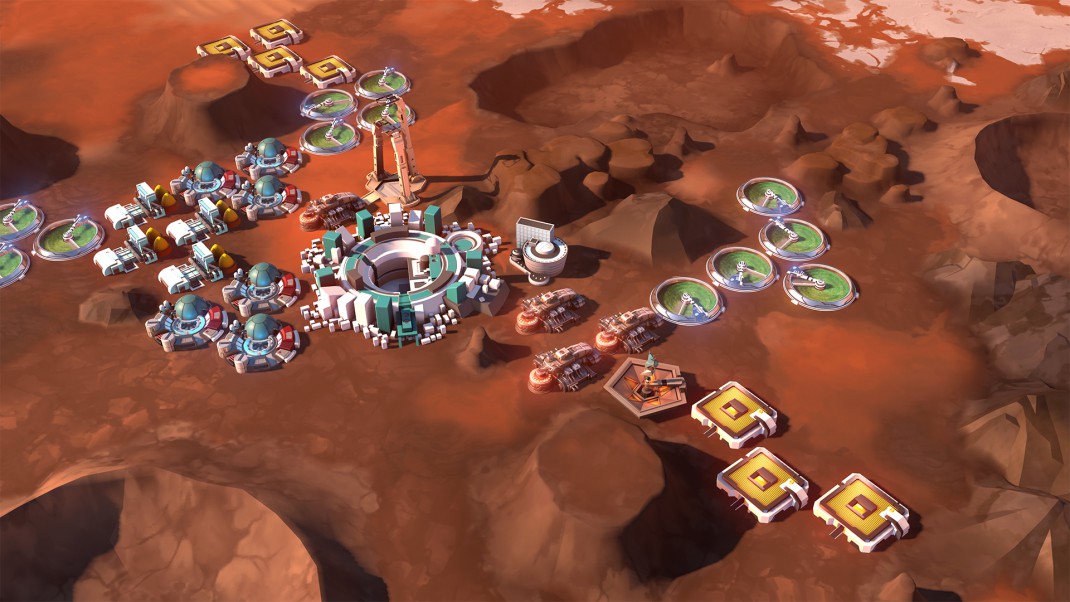 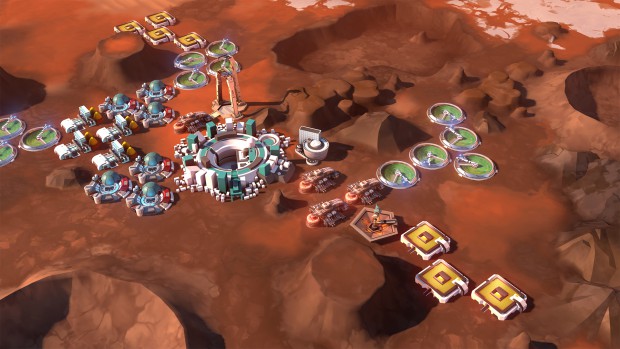 Offworld Trading Company is available today for pre-purchase directly through publisher Stardock at http://offworldgame.com/store. For a limited time, the game will be discounted to $35.99 off of its regular $39.99 as a token of appreciation for the support of those first players through the door.

The initial Early Access version of Offworld Trading Company allows players to compete head to head or in free-for-all matches over the Internet, explore the dynamic single-player campaign that responds to your choices and the outcomes of the scenarios, and skirmish against the advanced AI that is already more than capable of wiping the floor with unsuspecting players.

Offworld Trading Company is a new direction for real-time strategy, where money is both your deadliest weapon and toughest defense. After the Earth is tapped out and the asteroids claimed by faceless megacorporations, the stark Martian surface is the final frontier on which dreamers and entrepreneurs can make something of themselves by staking their claim to the red planet’s abundant resources and building an economic engine capable of out-producing the competition.

The real-time, player-driven market is the foundation of the game, allowing players to buy and sell resources, materials, and even the food and water their colonists need to survive. Only by buying low and selling high – and perhaps engaging in a little more overt market manipulation with hacker arrays, black-market pirate raids, and more – can players build up enough capital to gain access to the incredibly lucrative offworld markets that bring in the cash they need to buy out their rivals and claim the Martian economy for themselves.

Mohawk Games is heavily invested in community-driven development – not only has the game been played by early adopters for months already, but the team will be livestreaming its own playtests and engaging with the community every week. Tune in to http://www.twitch.tv/mohawkgames every Thursday at noon Pacific (3pm Eastern) to see the latest on Offworld Trading Company development.

For more on Offworld Trading Company, please visit http://offworldgame.com and check out the Mohawk Games blog at http://mohawkgames.com.

For more on Stardock, go to http://www.stardock.com.