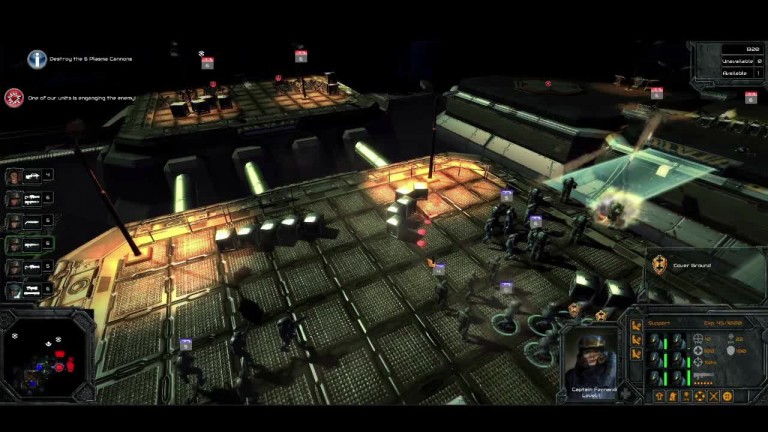 Mechs And Mercs: Black Talons is one of the latest entries into the real-time strategy gaming fray and it stars.. well mechs and mercs! Not much left to say about it – time to give it a play.

Storyline:
A devastating war has torn the galaxy apart. Dozens of planets and star systems have declared independence or forged new alliances, while governments fall and warlords rise to power. Chaos and corruption are everywhere and so to maintain order and negotiate peace between the ruling factions, private mercenary armies are called to action.

You are commander of the Black Talons company, currently stationed in the Oberon system. After an eventful campaign, the military Tzanar Union has overrun the planet of Genai and blocked all departure from the system: leaving you and the Black Talons stranded. The only means of escape is to help the Genai forces repel the invading army and recapture the planet. 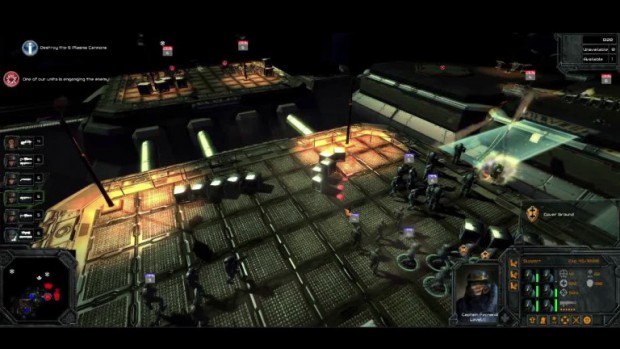 Features:
– Extensive campaign mode where the actions of the player have a direct impact on the local system’s balance of power
– Persistent and fully customizable squads
– Various unit classes with specialized roles and their own distinctive set of weapons, abilities and skill trees
– 5 worlds with differing environments and weather conditions
– Powerful mechs can enter the battlefield and turn the tide of combat
– Customize and upgrade your base with weapons and infrastructure that will boost squad numbers, teleport soldiers or even bombard the battlefield
– Faction relations influence a player’s progress throughout the game: either by giving access to unique units or interfering with missions 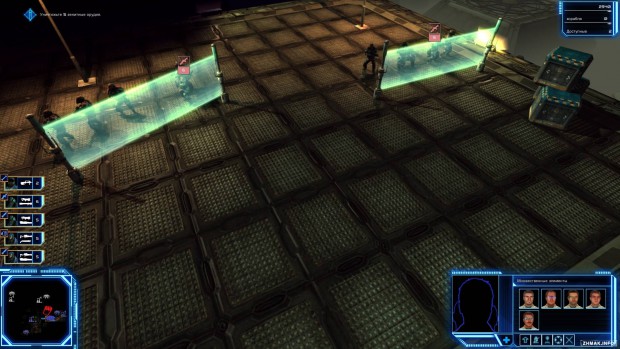 Hands On:
You are the leader of the military Tzanar Union and you realize that you have trapped the Black Talons on a planet. Even if you are Ming The Merciless you will be thinking “hmm, these guys have been a huge pain and if we fight them it is gonna suck, maybe we can make a hole for them to get out through or better hire them… they’re mercenaries right? We’ve lost enough to these buggers.” I mean I’m just spitballing here but if they are such badasses why not let them be someone else’s thorn in the side? Maybe it’s political, I play video games because I’m not a politician.

Speaking of politics if you are worried this game might get too political when it comes to the campaign mode’s balance of power system think of it more like if you wipe out this planet’s government then it might be rough on their economy, that sort of thing. You aren’t here to tax the people of create tariffs.

Now that those parts of the story and strategy have been addressed then we can get down to what the game is, a real time battle military strategy game. You command forces and have to deal with high ground, defensive positions, weakened positions and strategic deployment. The fun meat and potatoes of a solid real time strategy. You will find yourself trying to figure out what units are best for pushing through a heavily defended choke point, what defensive positions are best for ambushes, what areas need to be secured and maintained and many more challenges you would expect in a good real time strategy. 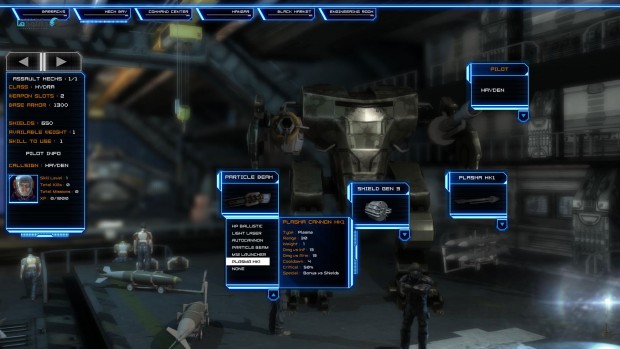 It doesn’t wait either, right off the bat you find yourself pinned down with limited resources and limited save options. This is a rather brutal factor of the game, where you can mistime an assault across a bridge (negative cover points) on an entrenched position right as reinforcements arrive and lose a whole squad or more. You will have casualties, unlike many recent games this one can be really brutal even on easy mode and doesn’t forgive “stupid” but if you play smart you can get through it but don’t hope for untarnished. If you get too badly damaged you might have to start a level over losing quite a bit of progress. It is important to know that if you hold resources and a landing pad you can call in for replacements to your squads and even in some cases bring in a few replacement squads as a whole. Don’t bank on this though because as the storyline says you are cutoff so you just have whoever happened to be planetside.

Learn the strengths of your units, it can make a HUGE difference between you completing a mission of tanking badly. The engineers are a prime example, they are a small unit without much firepower but they are essential to completing some missions, they can build turrets to lay down suppressing fire and most of all they can build bunkers that will keep the fight going long after most armchair Custers have perished.

Eventually you get to customize loadouts and even better you get mechs and mech customization. Let’s face it, mercs are fun to play but mechss are better. When you get a well armed customized mech in the field there is just so few wonderful video game experiences to compare to it.

The field the environments really are very different, it starts off with the standard barrels and shipping crates you are used to in these types of games but cruising your mercs and mechs through jungles and across islands is refreshing and very well rendered. It is nice to see a warzone without the dank for at least part of the game. 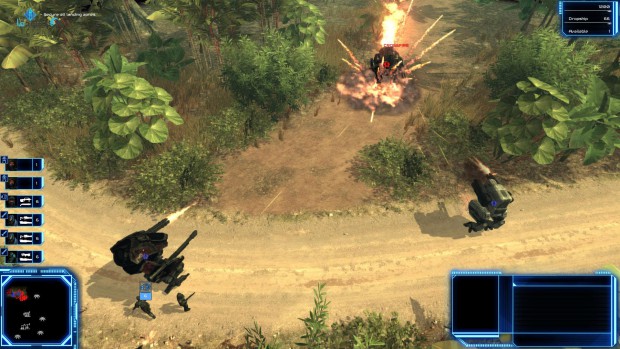 Last Call:
Mechs And Mercs: Black Talons is an excellent real time strategy game with some hard challenges that seem less common in these kinds of games lately. You have to play smart and outwit a solid AI in a variety of scenarios. If you like games where you just charge in blasting this may not be the game for you, if you like to use your wits as well as brawn you’ll love this game.