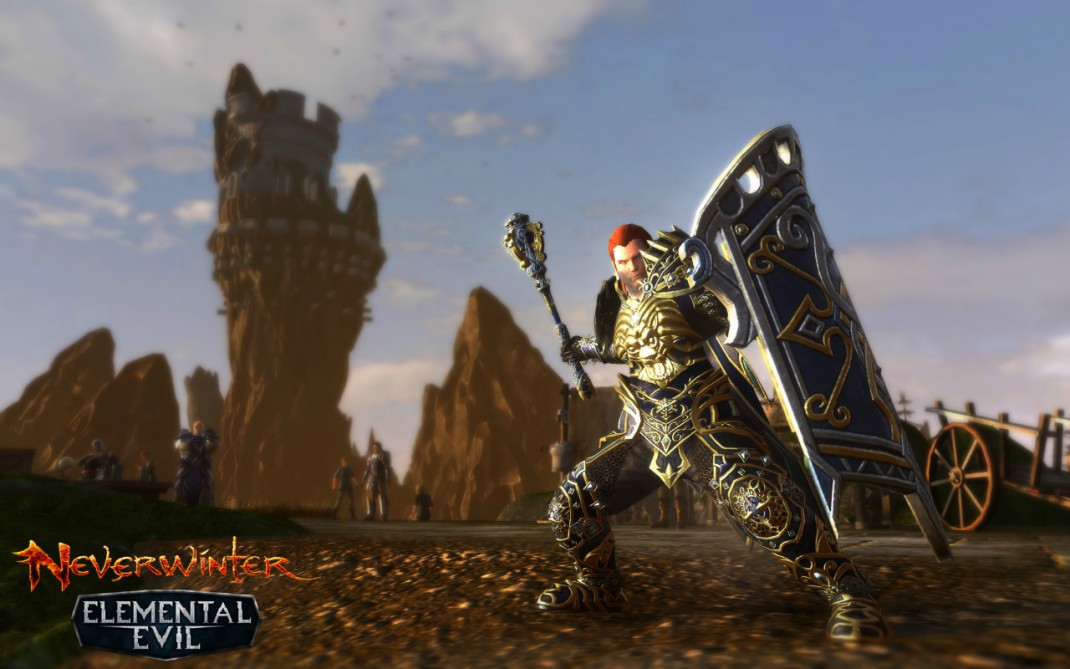 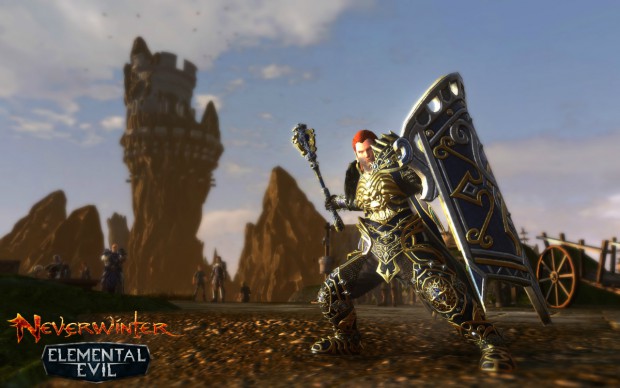 With the largest update to-date, Neverwinter: Elemental Evil brings a new playable class – the Paladin – that increases the playable classes count to eight. Players looking to create Paladins will be able to choose a focus on healing or tanking builds. The new module will also increase the level cap from 60 to 70, which brings a new set of quests, feats and slottable class feature powers.

Neverwinter: Elemental Evil also continues the partnership with Wizards of the Coast as Cryptic Studios and Perfect World Entertainment maintain a one-to-one release cadence with the official D&D storylines. Neverwinter players will journey through new adventures as they fight the newest threat to Protector’s Enclave – the Cults of Elemental Evil – which are also present in the upcoming tabletop adventure release, Princes of the Apocalypse.

Cryptic studios will be integrating several anticipated features and content updates through future module releases in 2015. Within the calendar year, players will interact with iconic characters from Dungeons & Dragons lore and step foot into their own Strongholds – the Neverwinter version of guild housing. Cryptic will also be launching Neverwinter on Xbox One, the all-in-one games and entertainment system from Microsoft, planned in early 2015. More details on these game features and the Xbox One release will be shared at a later date.

Neverwinter is a free-to-play action MMORPG that features fast-paced combat and epic dungeons. Players explore the vast city of Neverwinter and its surrounding countryside, learning the vivid history of the iconic city and battling its many enemies. Neverwinter is currently available on PC.

For more information about Neverwinter, and to play now for free, visit http://www.arcgames.com/en/games/neverwinter